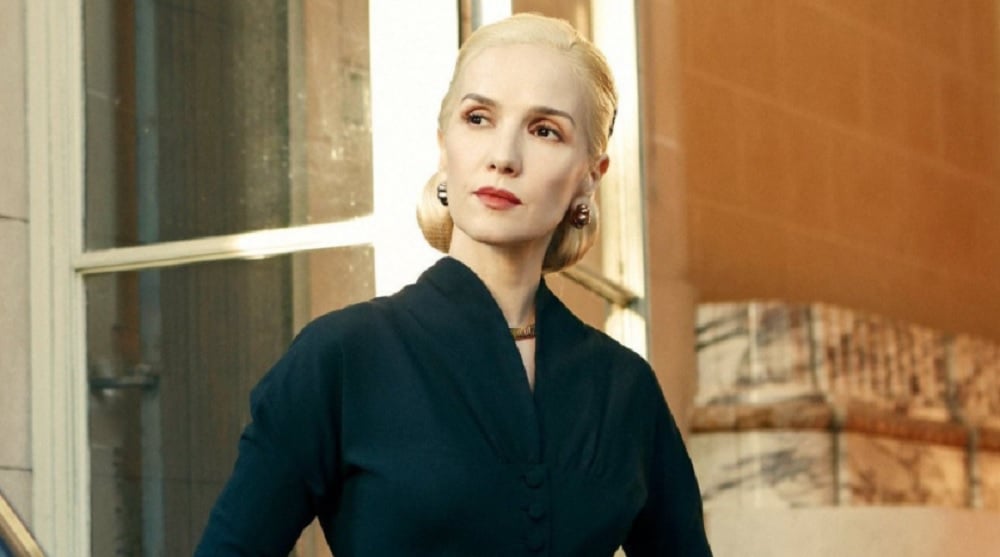 Federico Jusid has composed the score of the new Argentine Hulu/Star Original limited series “Santa Evita.”  Jusid has previously worked on The Secret In Their Eyes, Kidnap, Watership Down, The Head, Life Itself, Loving Pablo, and Misconduct.  “Santa Evita” will release on Hulu in the US, on Disney+ under the Star banner internationally, and on Star+ in Latin America on Tuesday, July 26, 2022.