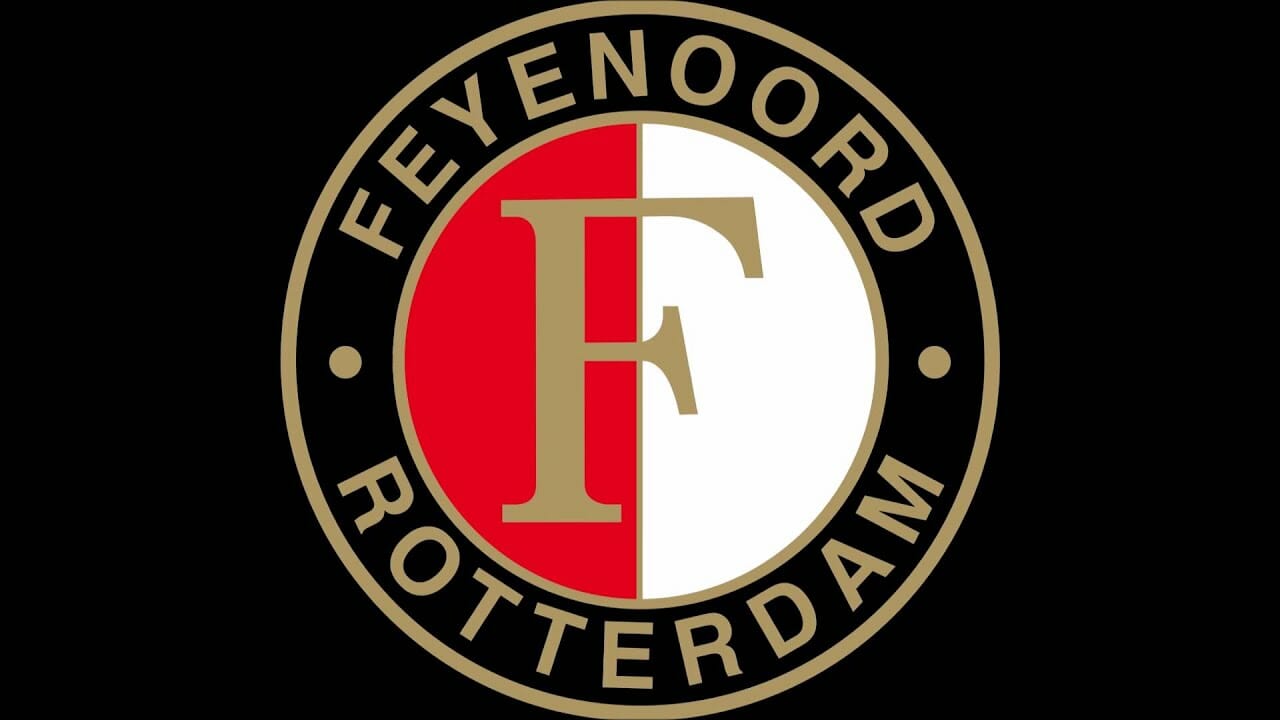 Disney+ is currently developing a new documentary on Dutch Football Club Feyenoord.  According to Voetbal International, production is already underway.

Filmmakers at Disney+ will have behind-the-scenes access to the club, how the player’s train at the complex and much more.

The first episodes of the new Feyenoord documentary should be online before the winter break with more episodes to follow at a later date.

Feyenoord is one of the most successful clubs in Dutch football, winning 15 Eredivisie titles, 13 KNVB Cups, and 4 Johan Cruyff Shields. Internationally, it has won one European Cup, two UEFA Cups, and one Intercontinental Cup.

It is unknown at this time if the documentary will only be released internationally, where football (soccer) is more popular, or if Disney+ plans to release it the U.S as well.