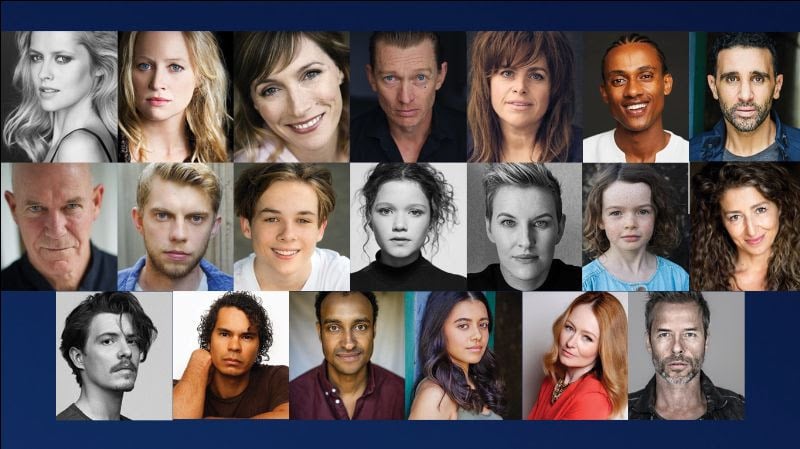 Filming has begun on the Disney+ Australian Original series “The Clearing” in Victoria.

“The Clearing,” is a scripted show based on the true events that took place in Australia related to the Australian cult The Family and its founding member Anne Hamilton-Byrne.

In the eight-part psychological thriller, a woman is forced to confront the nightmares of her past to stop a secret cult intent on gathering children to fulfill its master plan.

Miranda Ott’s sister Gracie will share directing duties on the show with Jeffrey Walker.  “The Clearing” was created and written by Elise McCredie, Matt Cameron, and Osamah Sami.