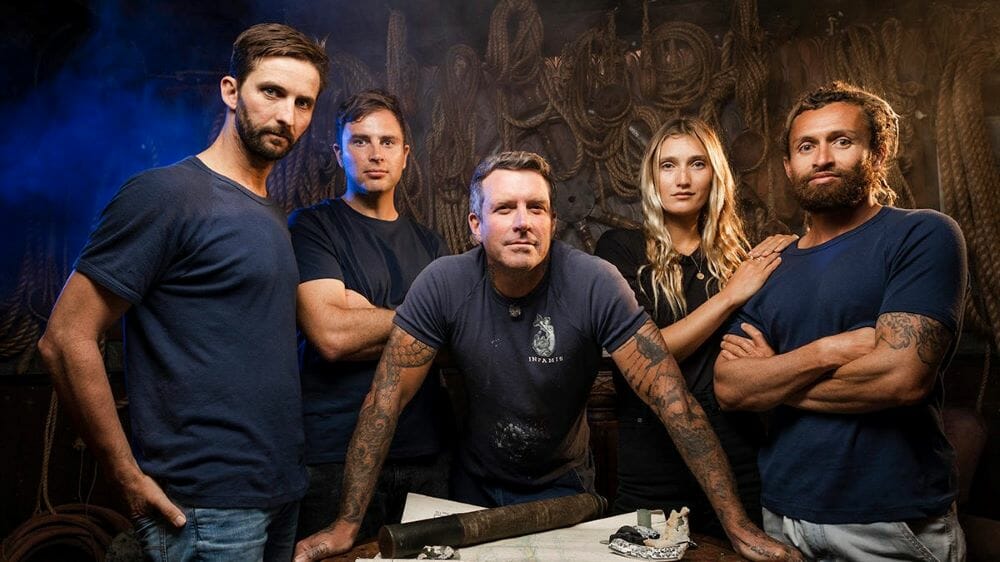 According to Variety, filming has begun off the coast of West Australia on Disney Plus’ first Australian documentary.  “Shipwreck Hunters Australia” is a six-part series and made in partnership with VAM Media.

“Shipwreck Hunters Australia” will explore some of the state’s 1,600 shipwrecks by expert maritime archaeologists from the Western Australian Museum. The series will mix new technologies, archival research, and location filming to examine the mysterious past lived by ocean adventurers.

“(The series) brings to life epic shipwreck discoveries from an intrepid ocean adventure team. We know our Disney Plus audience will be wowed by some of the most fearless shipwreck hunters in the world, all filmed on our stunning Australian doorstep,” said Kylie Watson-Wheeler, senior VP and MD of The Walt Disney Company in Australia and New Zealand.

A release date has not been announced yet for the series.