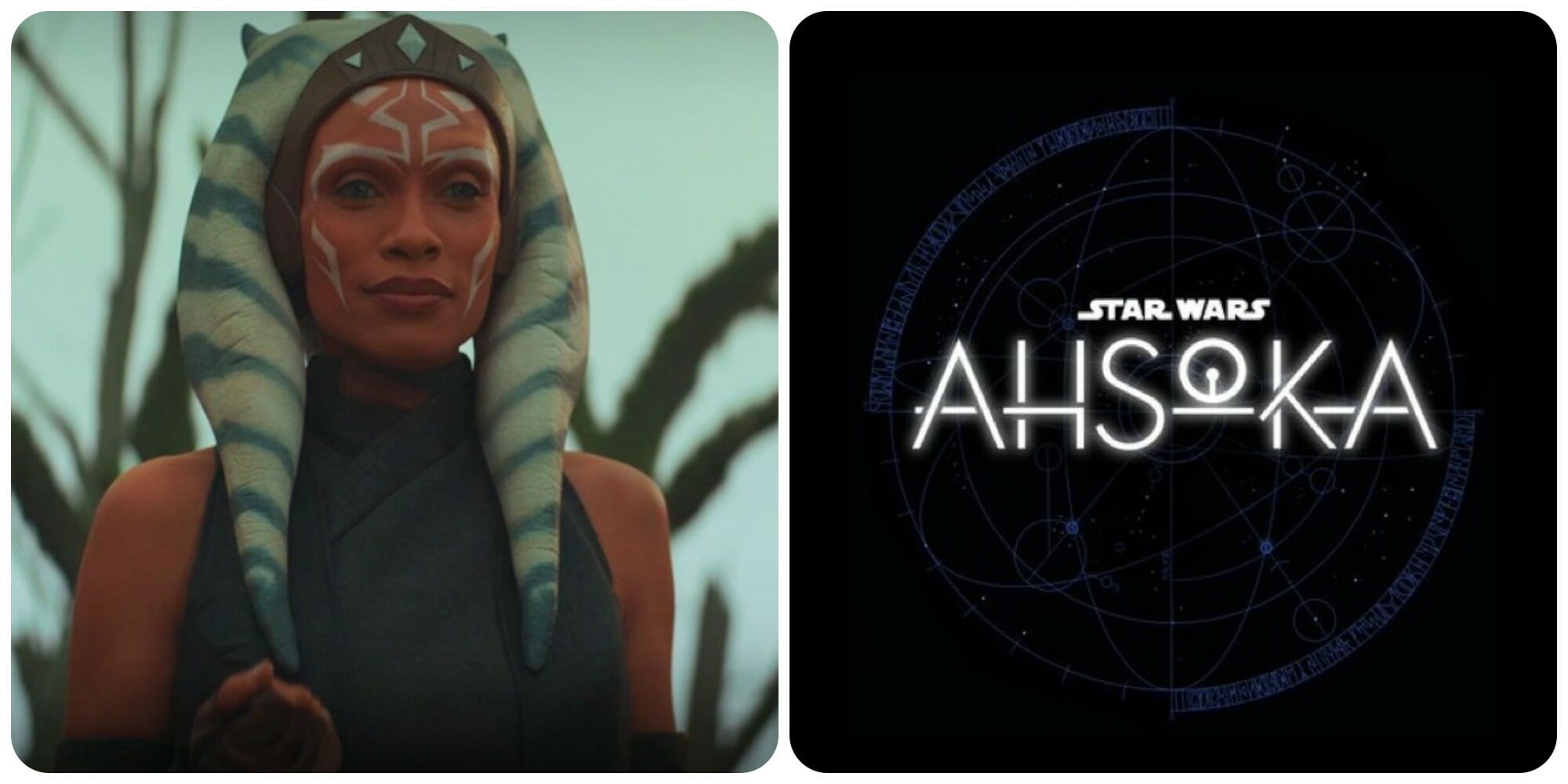 Recently, it was announced that Hayden Christensen is set to reprise his role of Anakin Skywalker/Darth Vader in the upcoming live-action “Ahsoka” series at Disney+.  How Christensen’s character will fit into the upcoming series remains to be seen since the events are set to take place 5 years after Return of the Jedi, however, Star Wars fans were enthusiastic to receive the news.

Production on the series was slated to begin in March 2022 in Los Angeles, however, according to a new piece of information, filming could begin later this year.  Writer and producer Marc Bernardin was recently on Kevin Smith’s Fatman Beyond podcast and may have let slip that production on the series might be taking place in December.  The news was leaked when Bernardin was retelling a story of how he wanted Dawson to appear in a short film he was making and said the following:

“She was the first choice, and I wanted her very, very badly,” he explained. “She read the script and loved it, but she was like ‘Listen, I’m going to be in Manhattan Beach making a f—ing Star Wars show, and, uh, I can’t be in your short.’ Which I was like ‘Okay! That checks out!’”

It’s important to point out that filming on the third season of The Mandalorian is currently underway and Dawson could be making another appearance in that series as well.

Rumors have suggested that Mena Massoud (Aladdin) had reportedly been cast to play Bridger and Lars Mikkelsen has been linked to the role of Thrawn however nothing has been confirmed so far.  The Clone Wars character Barriss Offee and Sabine Wren from Star Wars: Rebels have also been rumored to appear in the upcoming series.

“Ahsoka” will consist of 8 episodes.  A Disney+ release date has not been announced yet.