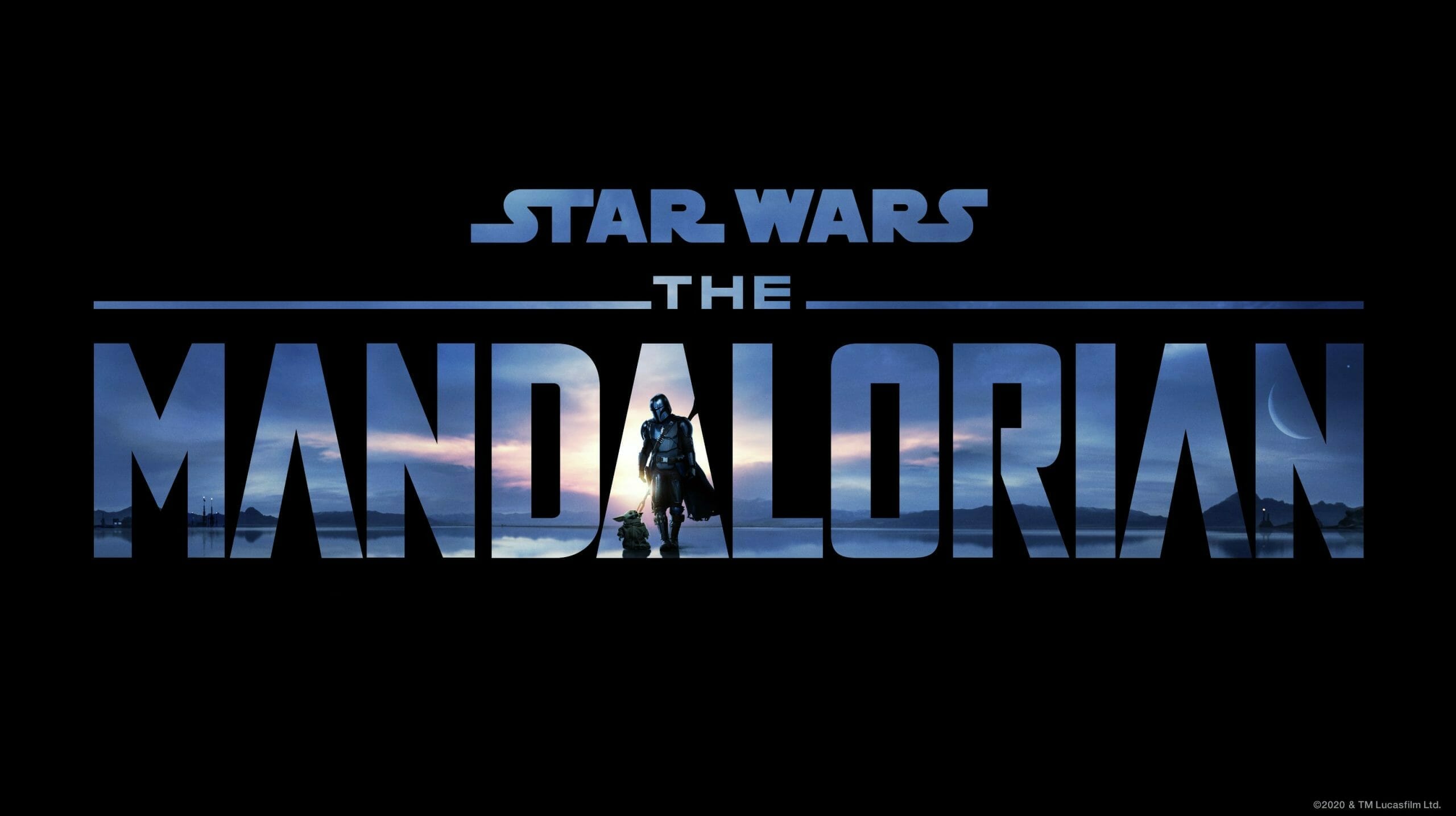 Season 3 of the Disney+ hit series “The Mandalorian” started production in late September at Manhattan Beach Studios and was scheduled to wrap in early March.  That schedule may now be delayed as Bespin Bulletin reports that filming on the third season has been postponed due to the rise in COVID-19 cases in Los Angeles.

The outlet says that filming was set to resume last week following the holiday break but cast and crew had not returned to production.  According to their sources, production had still yet to resume on the series this week and that no hard return date had been determined, but for the crew to be on standby.  The article goes on to say the pause isn’t due to cast or crew members contracting the virus, but the decision was made, “to be on the safe side” due to rising cases in the area.

With filming on the third season postponed, it’s unclear if the Star Wars spinoff show will finish filming in March and could impact Ahsoka’s production schedule which was supposed to begin filming in March at Manhattan Beach Studios.

Not much is known about the third season of “The Mandalorian.”  A release date for Season 3 had not been announced yet, but many were hoping to see a December 2022 launch on Disney+.