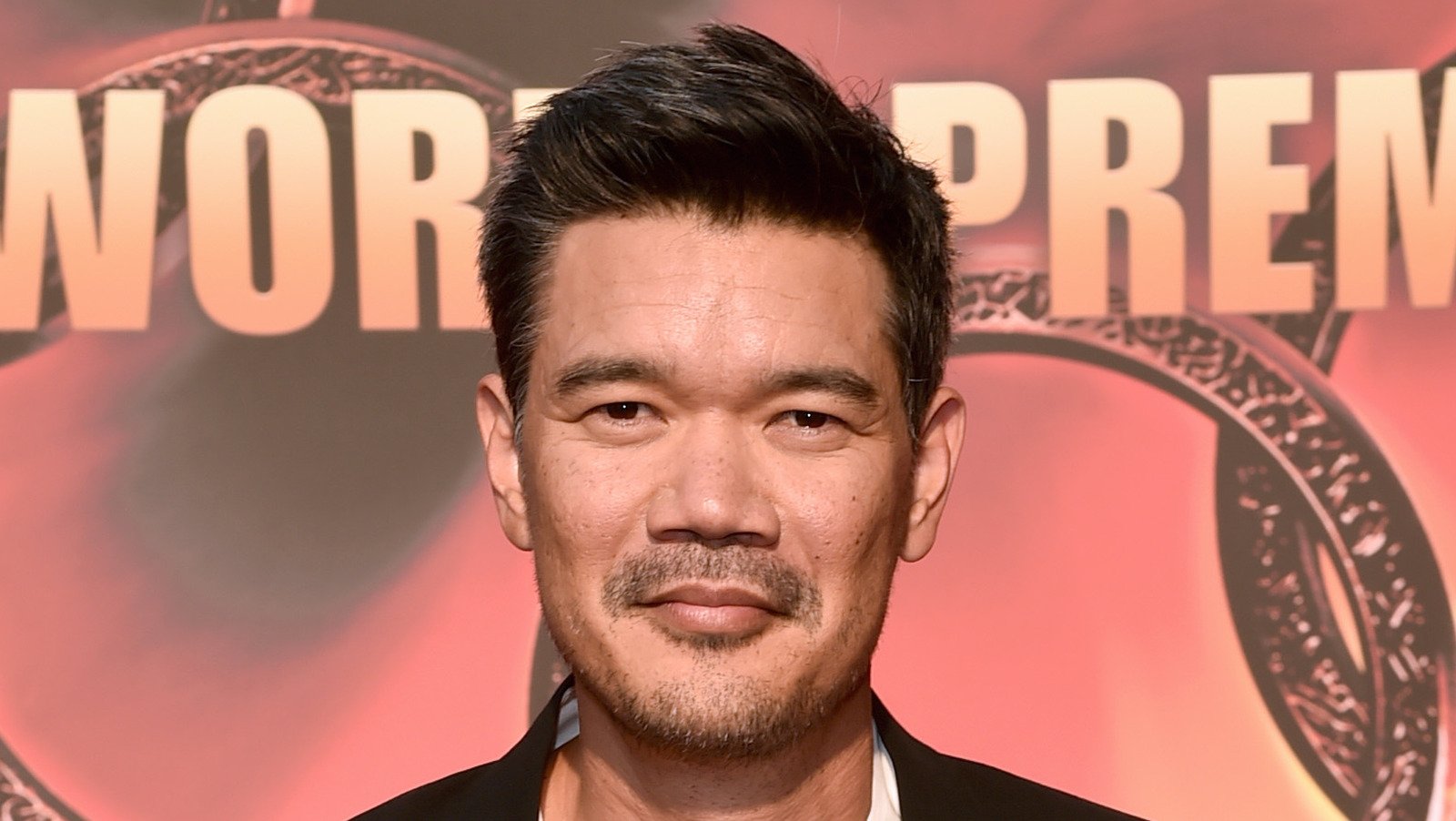 Filmmaker Destin Daniel Cretton has signed an exclusive multi-year overall deal with Disney companies Marvel Studios and Hulu’s Onyx Collective. Under the new deal, Cretton will develop TV projects for both Marvel Studios for Disney+ and Onyx Collective across all platforms, including Hulu.

According to Deadline, Disney has also confirmed that Cretton will return to write and direct the Shang-Chi and the Legend of the Ten Rings sequel.  Additionally, Cretton will direct and executive-produce American Born Chinese, a genre-hopping action-comedy series, based on the graphic novel of the same name by Gene Luen Yang for Disney+.

“Destin is a powerhouse storyteller with impeccable taste in material. As we continue to expand our roster, Destin’s unique voice will help usher in an exciting slate of content for our global audience,” said Tara Duncan, President, Freeform & Onyx Collective.

“Destin is an amazing collaborator who brought a unique perspective and skill to Shang-Chi and The Legend of the Ten Rings. We had a fantastic time working together on the film and he has so many intriguing ideas for stories to bring to life on Disney+, so we’re thrilled to expand our relationship with him and can’t wait to get started,” said Kevin Feige, President, Marvel Studios and Chief Creative Officer.

“Working on Shang-Chi with Kevin and the Marvel Studios team was one of the highlights of my life, and I couldn’t be more excited about Tara’s vision for Onyx Collective. I can’t wait to explore new stories and build new worlds with this community,” said Cretton.

Shang-Chi and the Legend of the Ten Rings was released in theaters on September 3rd and on Disney+ in November and has grossed close to $432M worldwide. Shang-Chi follows the title character who must confront the past he thought he left behind when he is drawn into the web of the mysterious Ten Rings organization. The film stars Simu Liu, Tony Leung as Wenwu, Awkwafina as Shang-Chi’s friend Katy, and Michelle Yeoh as Jiang Nan, as well as Fala Chen, Meng’er Zhang, Florian Munteanu, and Ronny Chieng.  Production on the sequel will reportedly begin in 2023.

No other details were provided about the Marvel series Cretton is working on for Disney+.