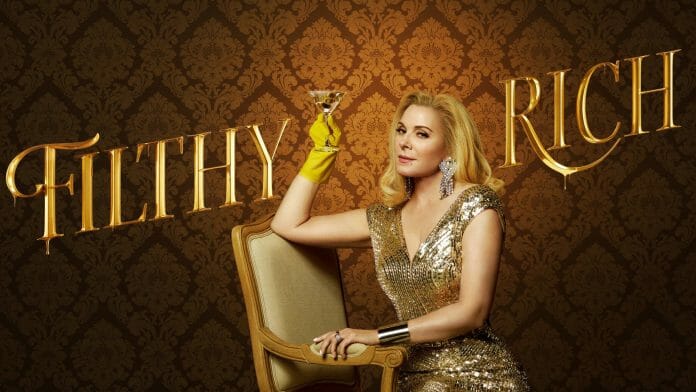 “Filthy Rich,” tells the story of the aftermath of a plane crash that kills the patriarch of a mega-rich Southern family, that is famed for creating a wildly successful Christian television network. After his alleged death, his wife and family are stunned to learn that he fathered three illegitimate children, all of whom are written into his will, threatening their family name and fortune.”

The arrival of Star on Disney+ has allowed Disney to give the UK access to a whole host of content that otherwise wouldn’t have been suitable for the family-friendly platform. The benefit of Star is the variety of content it brings with it, not just in terms of genre but the range of classic shows and new shows from the US, some of which have previously been unavailable here. Included in the list of new US drama shows branded here as Star Originals is Filthy Rich. 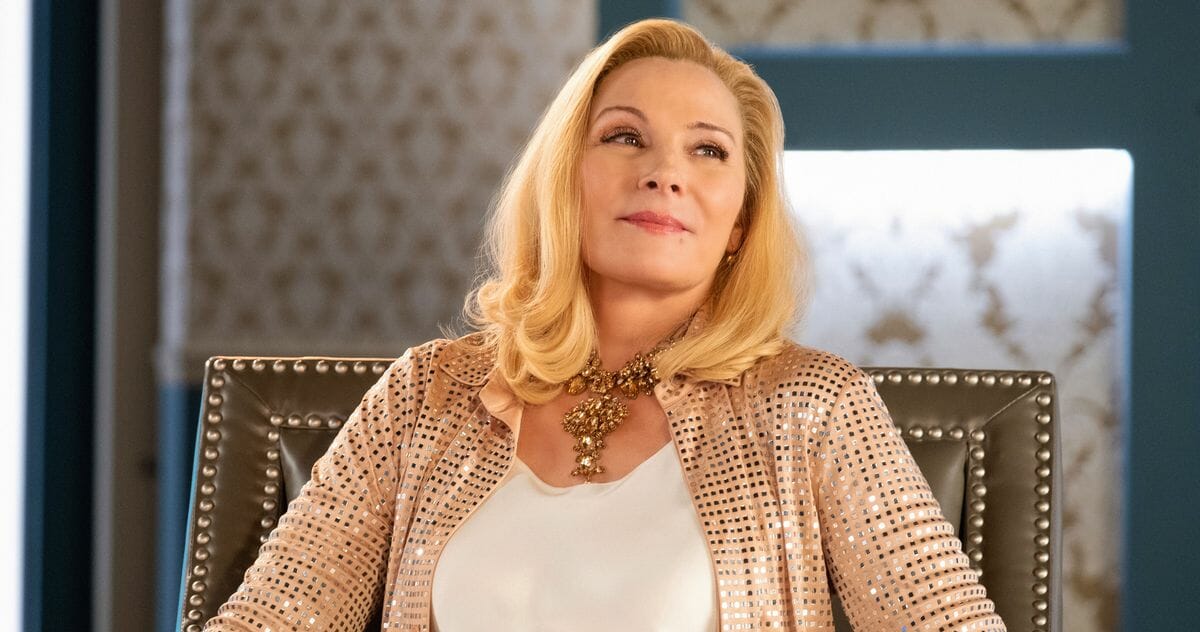 The first episode of the series is pretty much what you’d expect, it serves to set the scene, introducing its characters, and giving them context within the story. Kim Cattrall plays Margaret Monreaux, an overbearing mother obsessed with her own reputation. It’s safe to say Cattrall is the star of the show here, playing a part that you really shouldn’t like, but you do simply because she’s so unlikeable. It’s a fairly simple premise, the head of the family who happens to be head of an extremely successful Christian TV network dies suddenly, leaving behind his wife and 2 grown-up children. They think things are going to be fairly simple until a will reading reveals 3 illegitimate children who all want their share of the inheritance.

The concept of the show is appealing but it isn’t anything you haven’t seen before, I really enjoyed Cattrall’s performance and she’s probably what will draw me to keep on watching. I’m not sure how well the show will be received in the UK, it feels very American which I’m sure will appeal to some more than others.