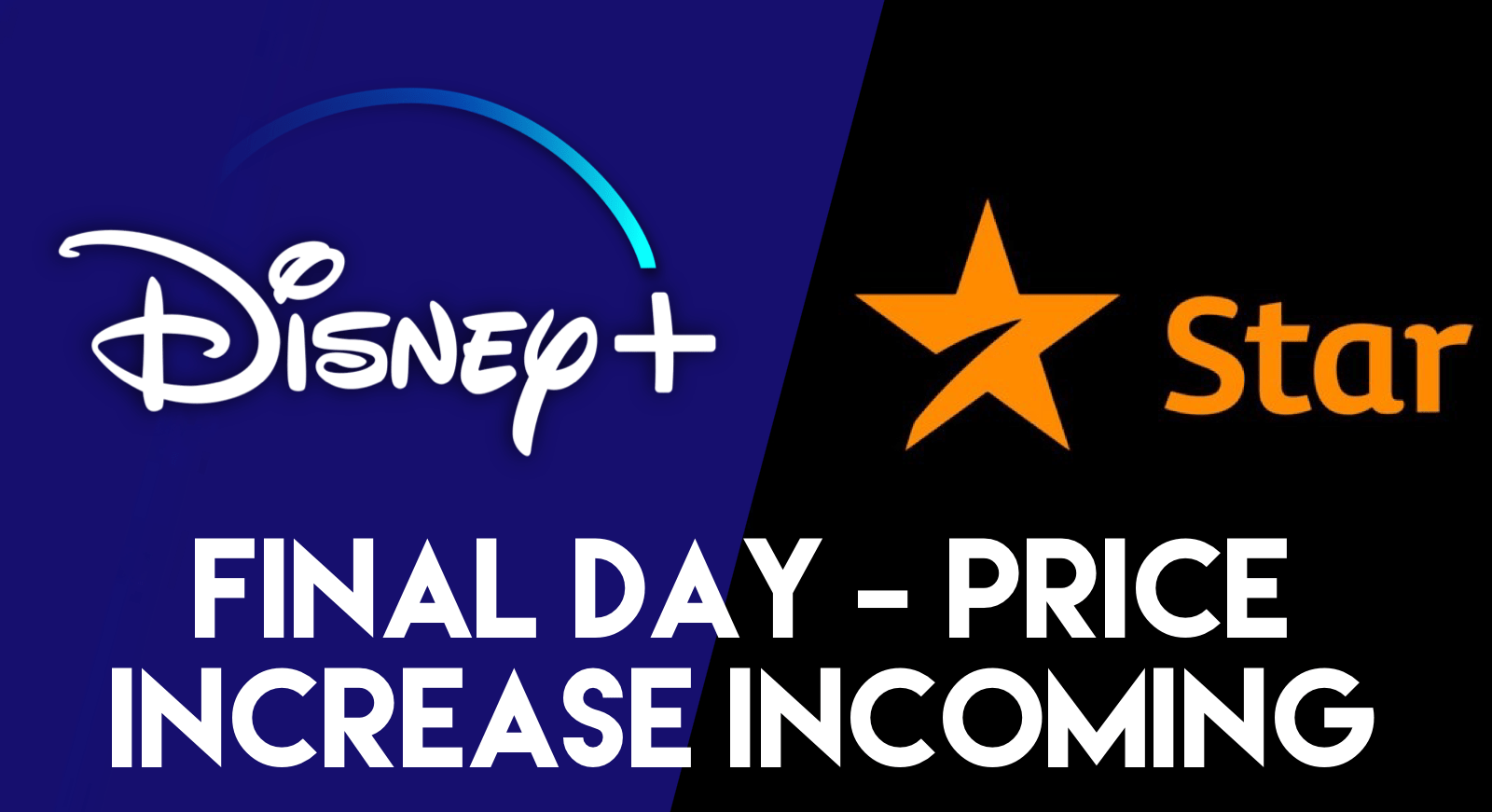 Today is your final day to subscribe or make adjustments to your Disney+ subscription before a Disney+ price hike.

On February 23, Star launches in the 23 countries across the globe and a price increase will come along with it.

As of February 23, 2021, new Disney+ subscribers will pay the following prices:

If you’re an existing Disney+ subscriber, Disney will honor your current price for 6 months.

If you’re not currently a Disney+ subscriber and are on the fence about signing up, do it today. This will produce the largest saving and will be the cheapest subscription rate you’ll ever get.