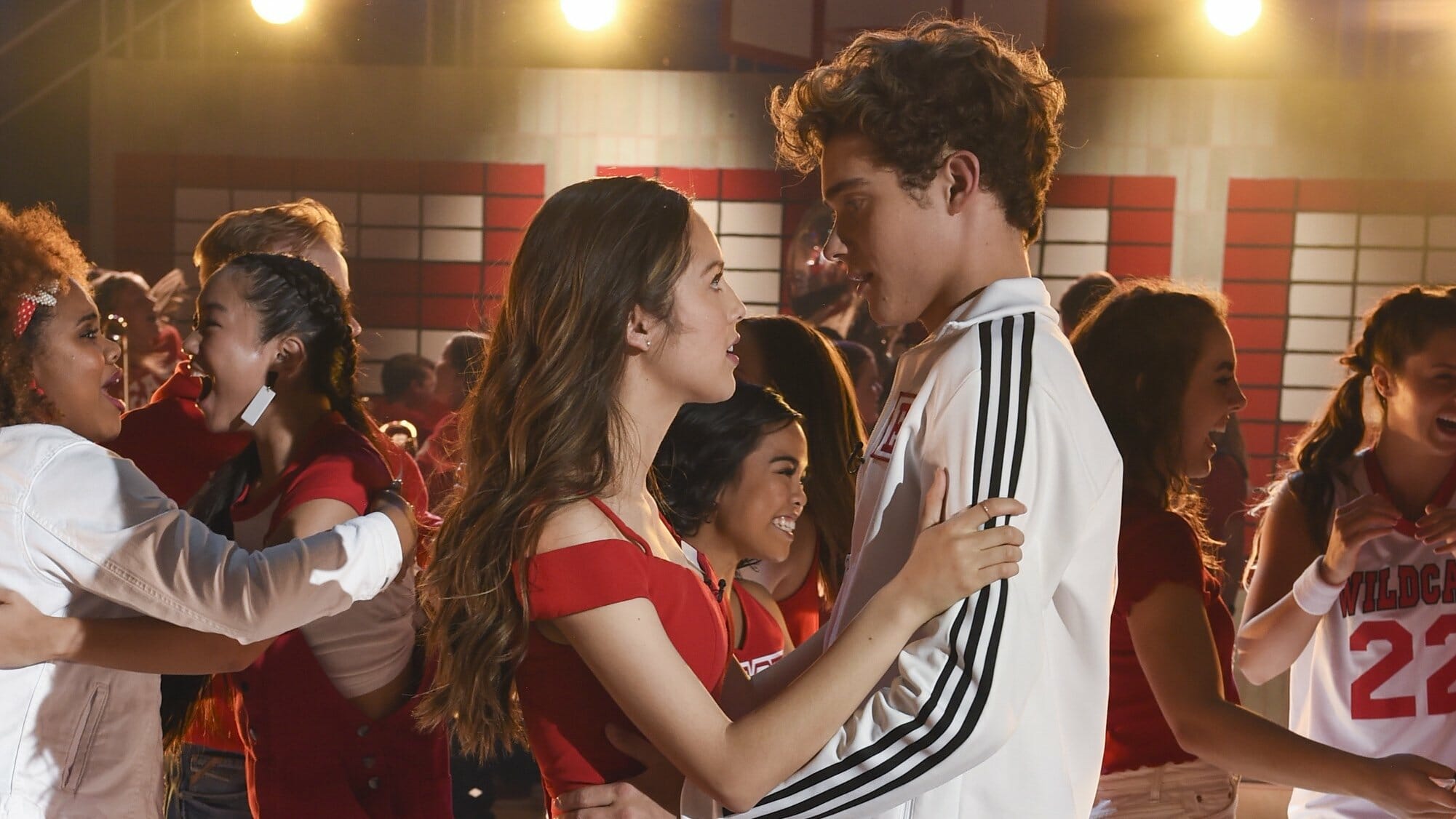 The final episode from season 1 of High School Musical: The Musical – The Series is now available on Disney+.

Don’t worry High School Musical fans, Disney has already confirmed that season 2 will be coming and with more episodes. No release date has been announced at this time.