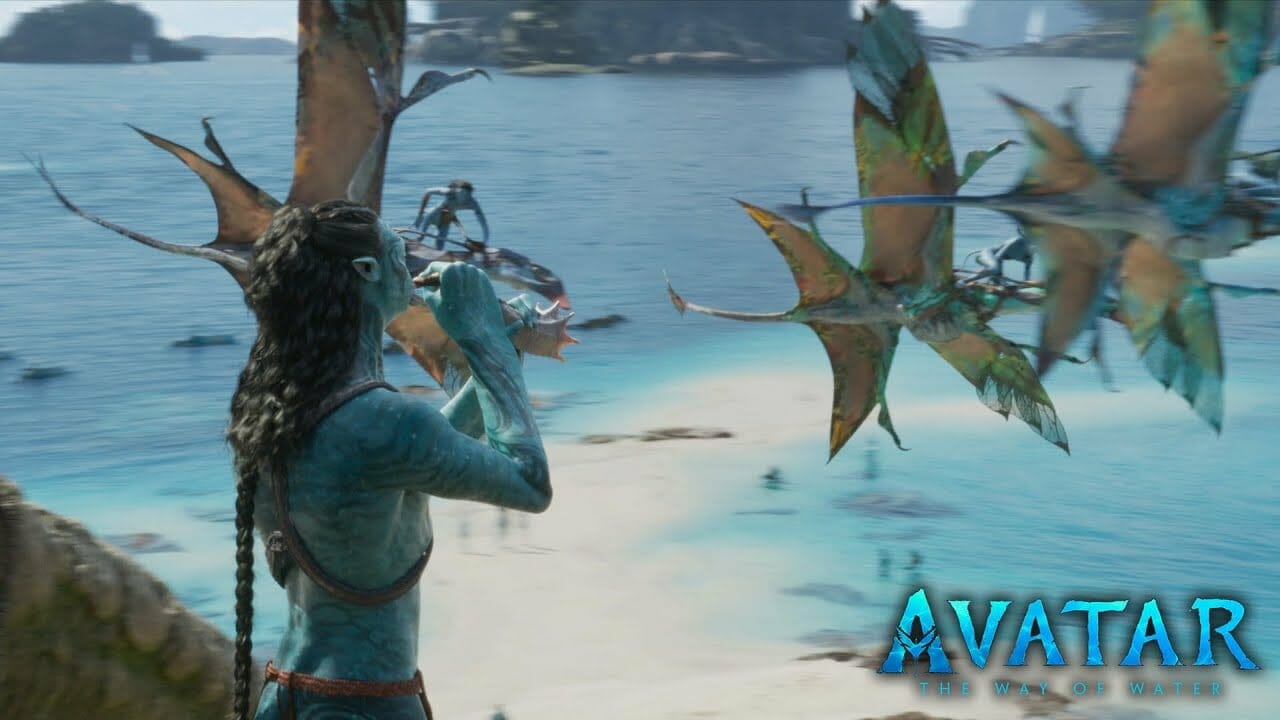 Tonight, a new trailer for “Avatar: The Way of Water” arrives on Monday Night Football only on ESPN.

Check out the promo video below: