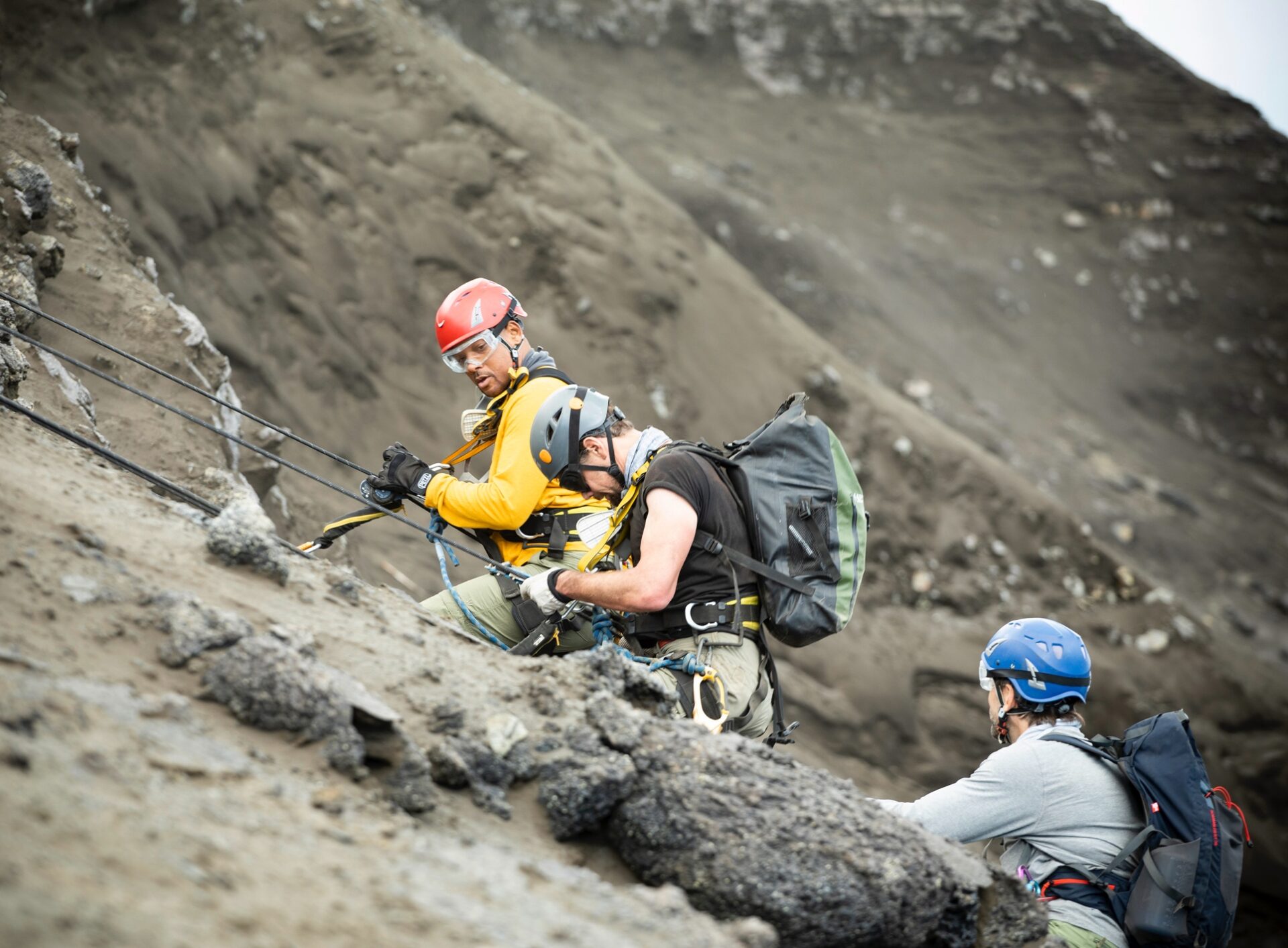 Today, Disney+ revealed the first official trailer for the six-part original series “Welcome to Earth,” streaming this December. The visually stunning Disney+ series, from National Geographic, follows two-time Academy Award® nominee Will Smith on an extraordinary, once-in-a-lifetime adventure around the world to explore Earth’s greatest wonders and reveal its most hidden secrets. Will Smith debuted the breathtaking trailer this morning on his social media accounts.