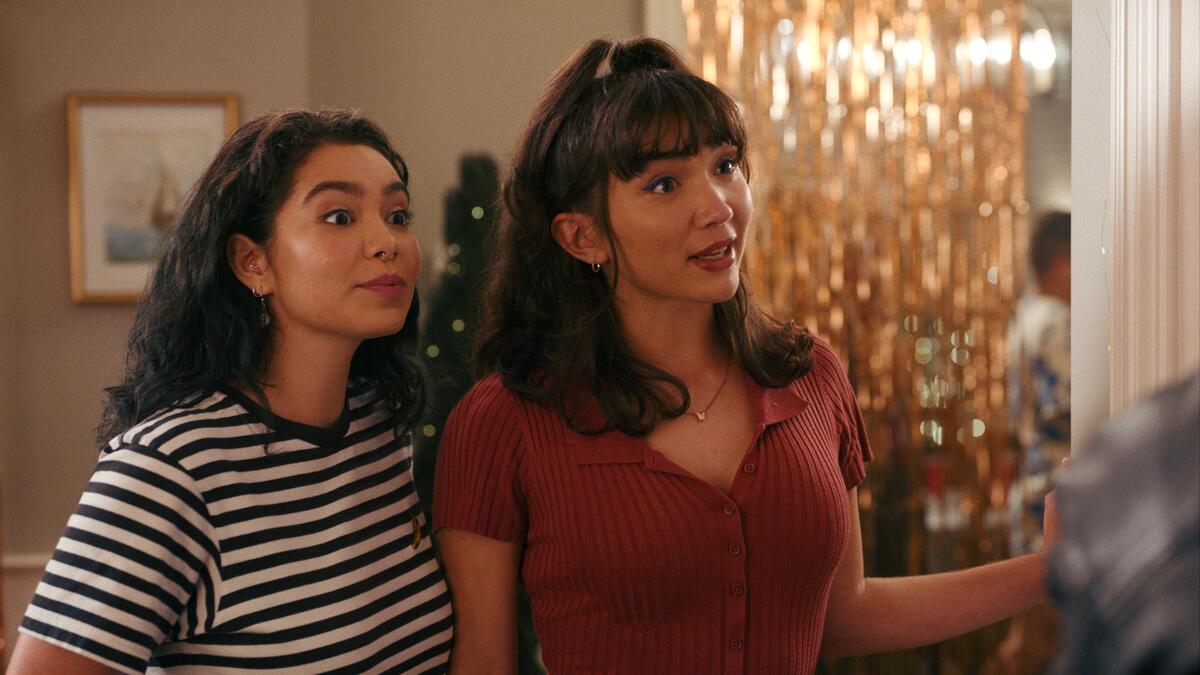 Hulu has released some new images for the upcoming Hulu/Star Original Film “Crush.”  The film will arrive on Hulu in the United States and on Disney+ in Canada under the Star banner on Friday, April 29, 2022.  The film will also be coming to Disney+ internationally however a release date for those regions has not been announced yet.

When an aspiring young artist is forced to join her high school track team, she uses it as an opportunity to pursue the girl she’s been harboring a long-time crush on. But she soon finds herself falling for an unexpected teammate and discovers what real love feels like.

Check out the new images below: 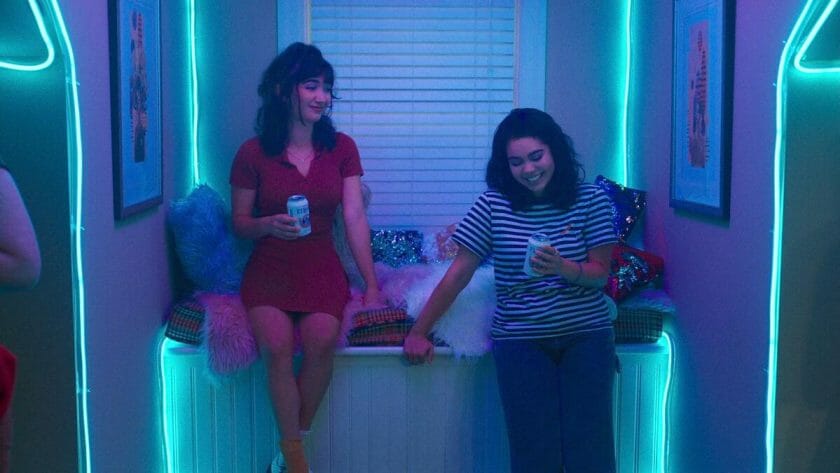 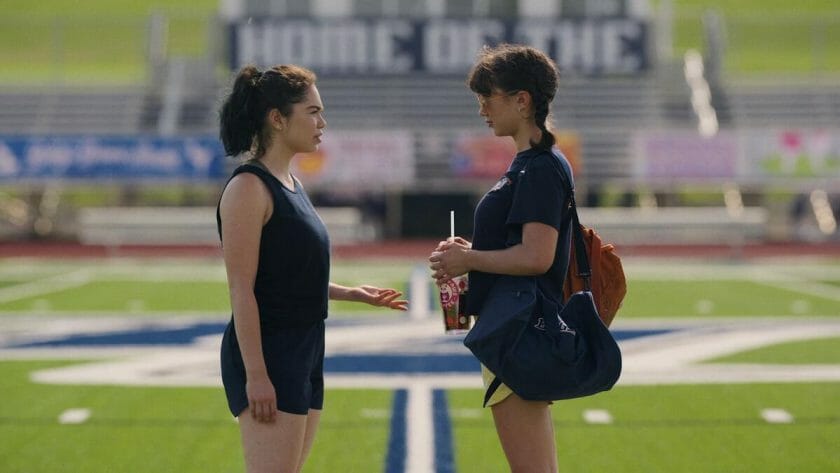 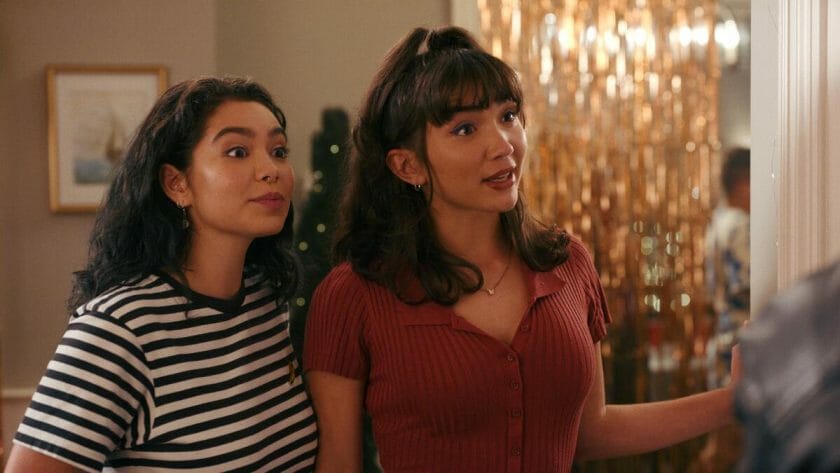 The film is directed by Sammi Cohen and written by Kirsten King and Casey Rackham. CRUSH is produced by Jeremy Garelick, Will Phelps and Ryan Bennett for American High, Natasha Lyonne, Maya Rudolph and Danielle Renfrew Behrens for Animal Pictures, Andrew Miano and Britta Rowings for Depth of Field, Katie Newman for 3 Arts, and Mickey Liddell and Pete Shilaimon for LD Entertainment. Depth of Field’s Chris Weitz, Paul Weitz, and Dan Balgoyen are executive producers on the project. LD Entertainment’s Michael Glassman is also on board as an executive producer, as is Max Butler.