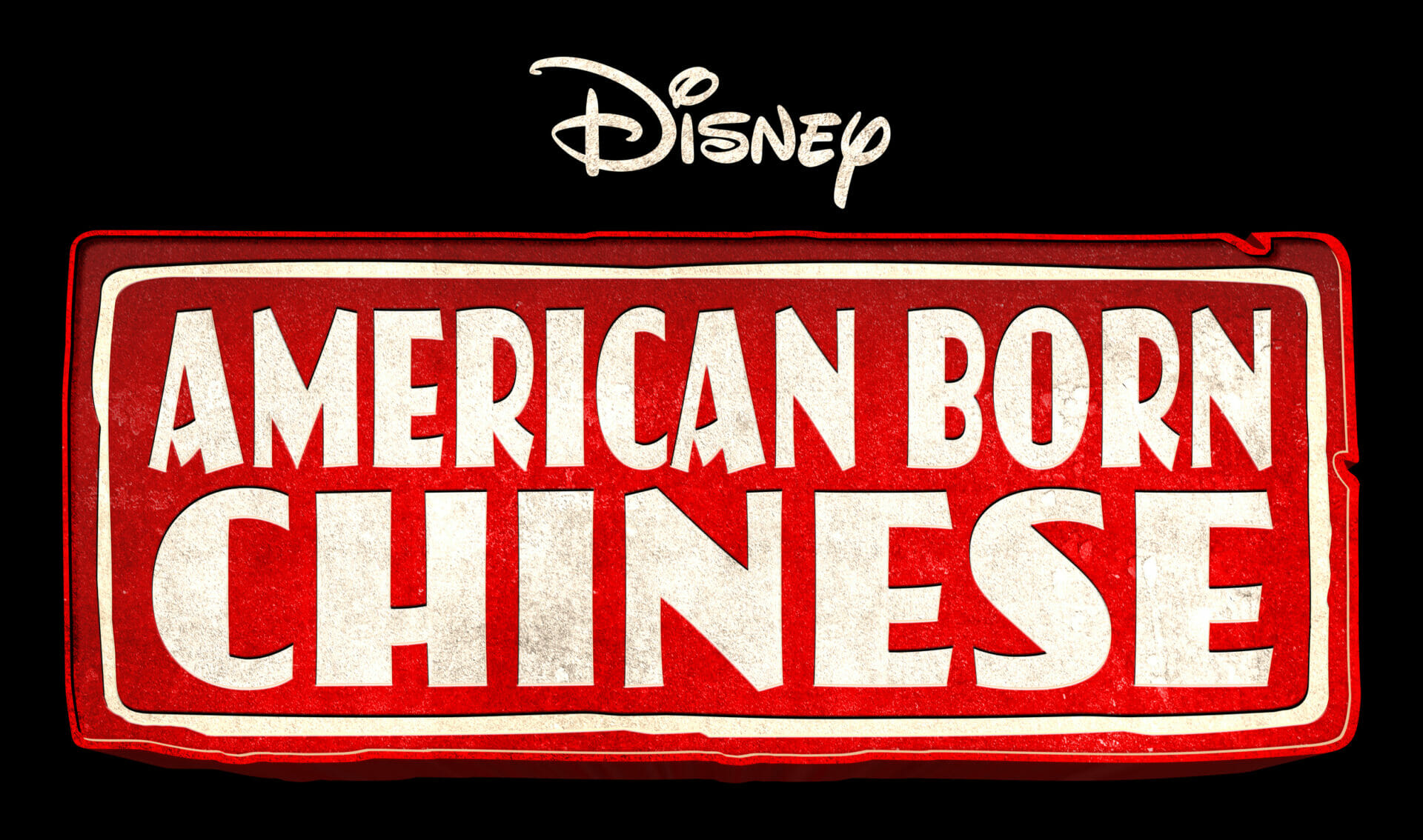 EW has provided some first-look images at the upcoming Disney+ Original series “American Born Chinese” which is coming to Disney+ in 2023.

Based on the genre-hopping graphic novel by Gene Luen Yang, “American Born Chinese” tells the story of Jin Wang, an average teenager juggling his high school social life with his home life. When he meets a new student on the first day of the school year, even more worlds collide as Jin is unwittingly entangled in a battle of Chinese mythological gods. “American Born Chinese” stars Ben Wang as Jin Wang, Yeo Yann Yann as Christine Wang, Chin Han as Simon Wang, Ke Huy Quan as Freddy Wong, Jimmy Liu as Wei-Chen, Sydney Taylor as Amelia with Daniel Wu as Sun Wukong “The Monkey King” and Michelle Yeoh as Guanyin.

You can check out the first-look images from EW below: 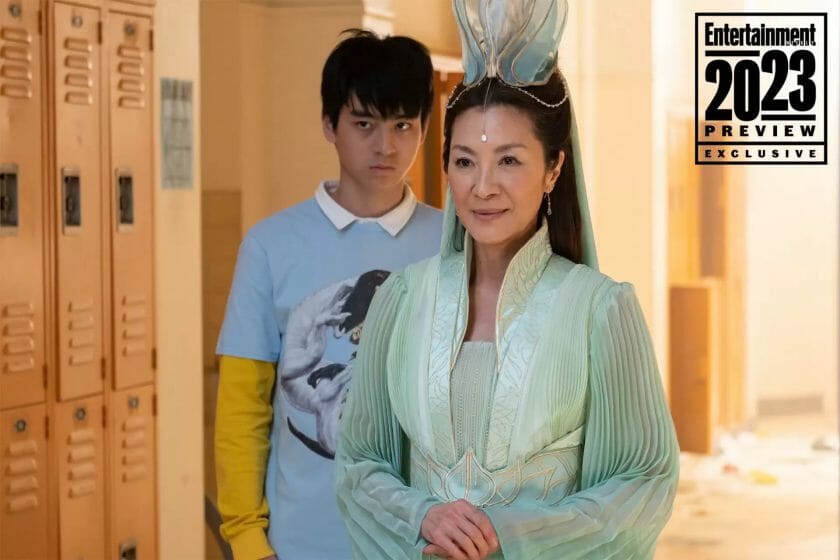 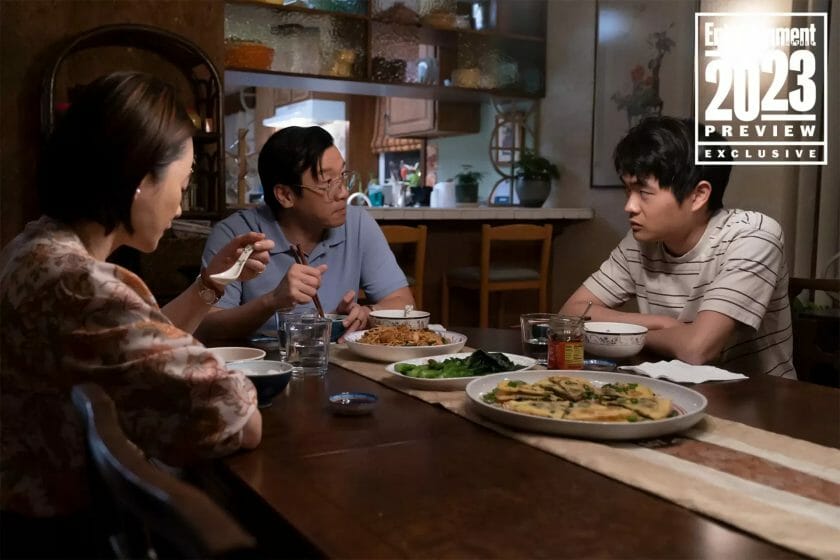 An exact Disney+ release date for “American Born Chinese” has not been announced yet.