Filming continues in the UK for the upcoming Disney+ “Andor” series.  A few weeks ago we got a first look at a few Imperial officers from the set and now more photos have surfaced revealing our first look at Diego Luna on the set as well as some Shore Troopers.

Star Wars News Net has put together some photos that have surfaced online.  Take a look below: 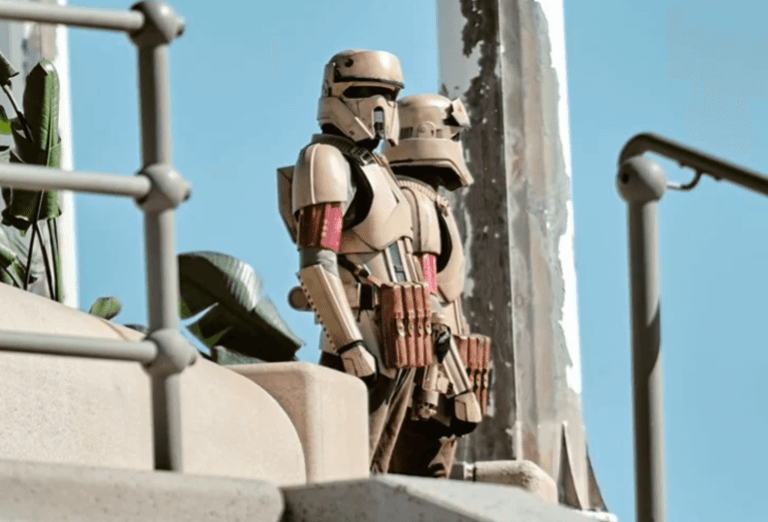 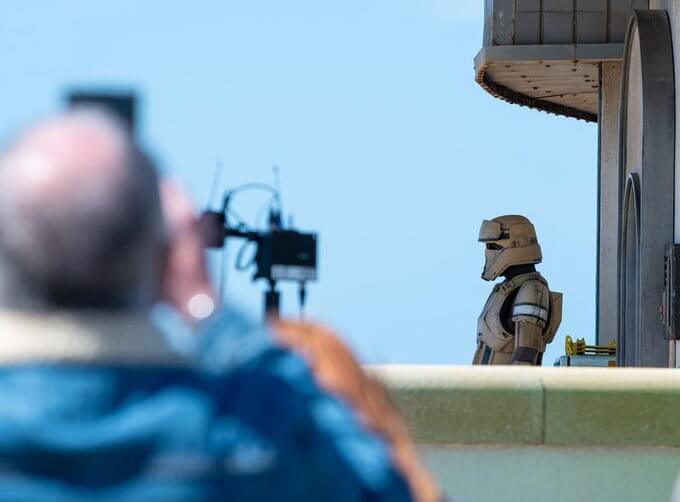 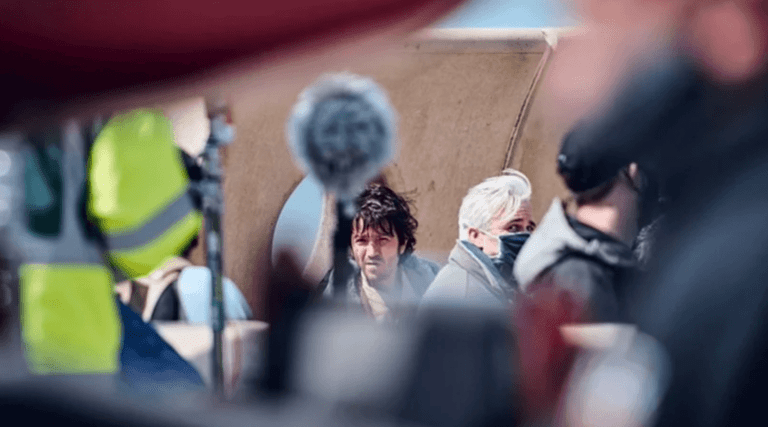 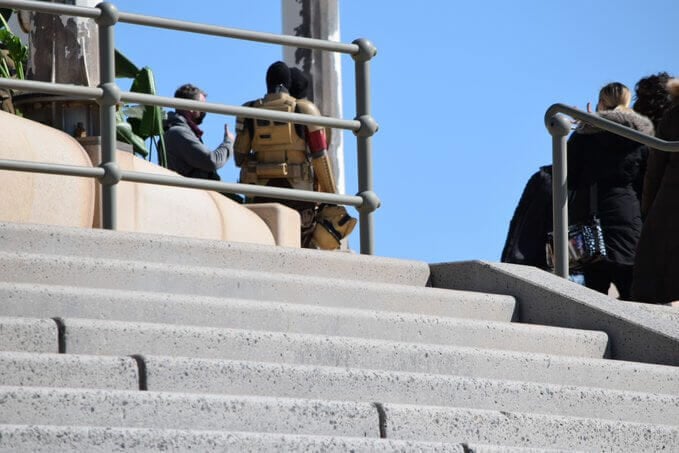 Bespin Bulletin also shared some video footage on Twitter which you can see below:

‘Andor’ on set video of a scene being filmed! #StarWars #Andor pic.twitter.com/YWT321Usmg

There he is! Diego Luna on set of #Andor! #StarWars pic.twitter.com/HccfRUiwdq

Ben Caron and Susanna White are directing the project.

The series is currently in production and slated to finish shooting this summer.  “Andor” will reportedly consist of 12 episodes and debut on Disney+ sometime in 2022.