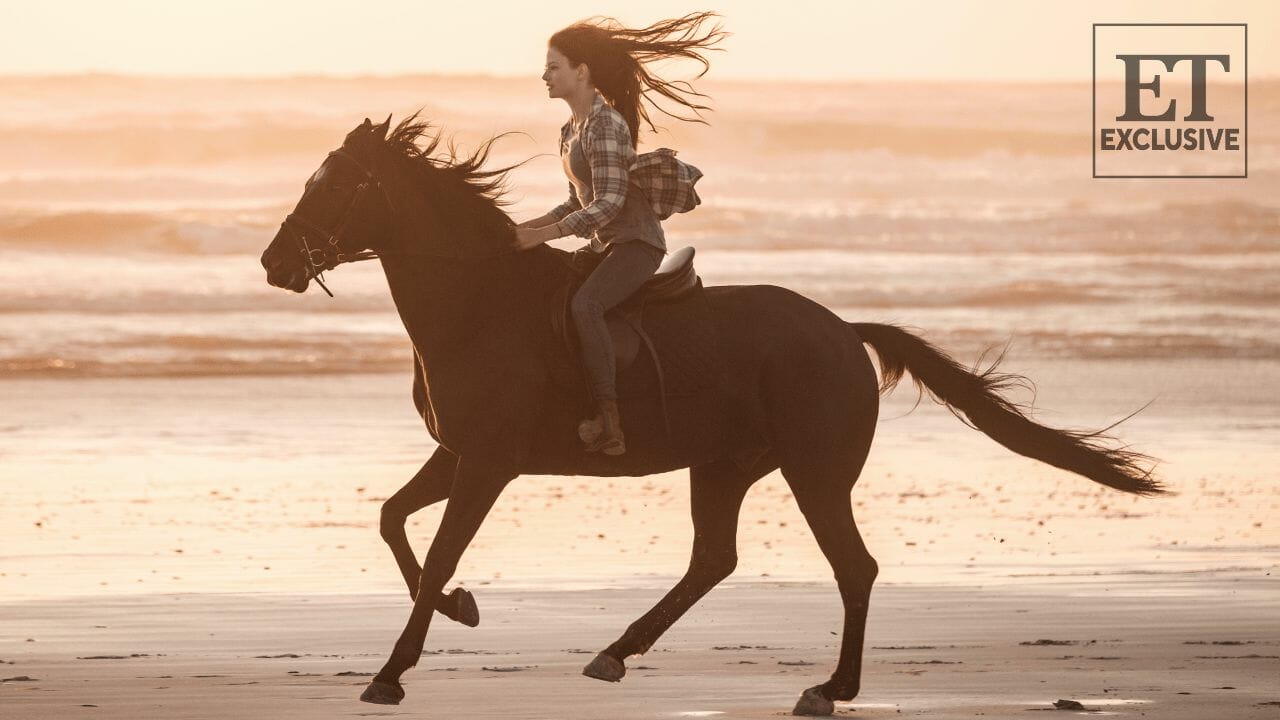 ET Online has shared a first look at the new “Black Beauty” adaptation coming to Disney+.  The new film is based on Anna Sewell’s classic 19th century novel and is directed by Ashley Avis (“Adolescence”).

“Like so many people, it really impacted me. I just wanted to be part of the world of horses,” she told ET. “I grew up on this book, and it very much influenced my entire life and the way everything has panned out with my love of horses.”

“Black Beauty” is a wild mustang born free in the American west. When she is captured and taken away from family, her story intertwines with that of 17-year old Jo Green, similarly grieving over the loss of her parents. The two slowly develop a bond that is built on love, respect and mutual healing.

Check out the new photos from the film below: 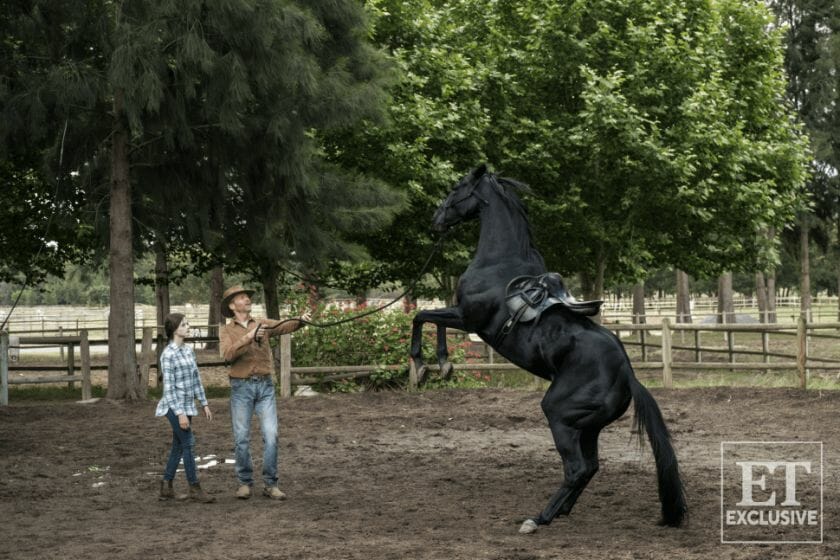 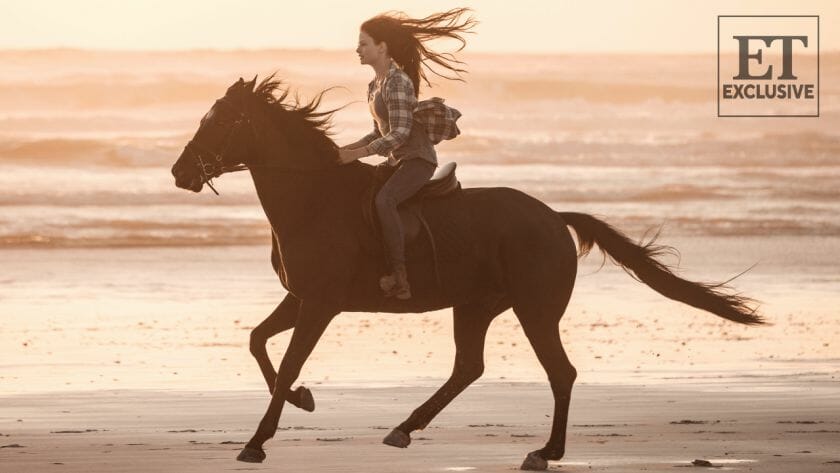 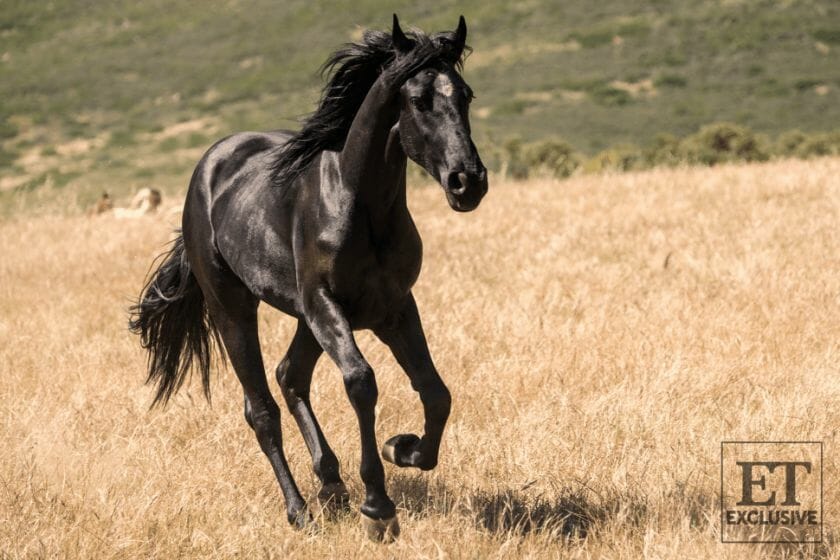 ET also revealed “Black Beauty” will be making its debut on Disney+ on Friday, November 27th.