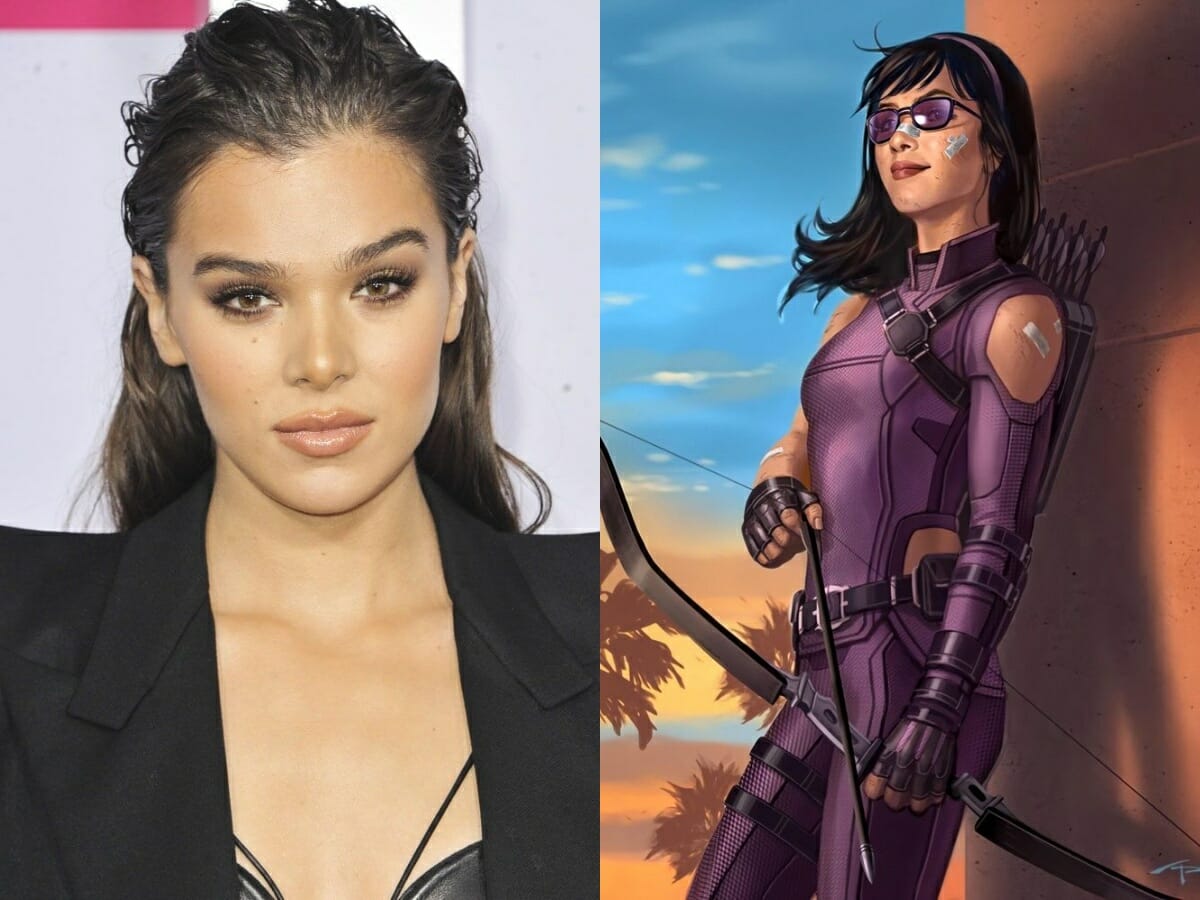 After months of rumors and speculation, we now have some concrete evidence that Hailee Steinfeld will indeed play Kate Bishop in Marvel’s new “Hawkeye” series for Disney+.  The show just began filming in New York this week and a new video from Murphy’s Multiverse confirms the casting news.

The video was taken from the subway set in Brooklyn by fan Edward Baker.  The clip shows Jeremy Renner’s Clint Barton, Steinfeld’s Kate Bishop and Lucky the Pizza Dog running down the stairs and through the subway. You can check out that video below:

The new six-episode limited series will reportedly tell the story of Kate Bishop’s arrival in the Marvel Cinematic Universe.  It was recently revealed that Florence Pugh would also be joinging the series as Yelena Belova, however it is unknown how large of a role she will have.