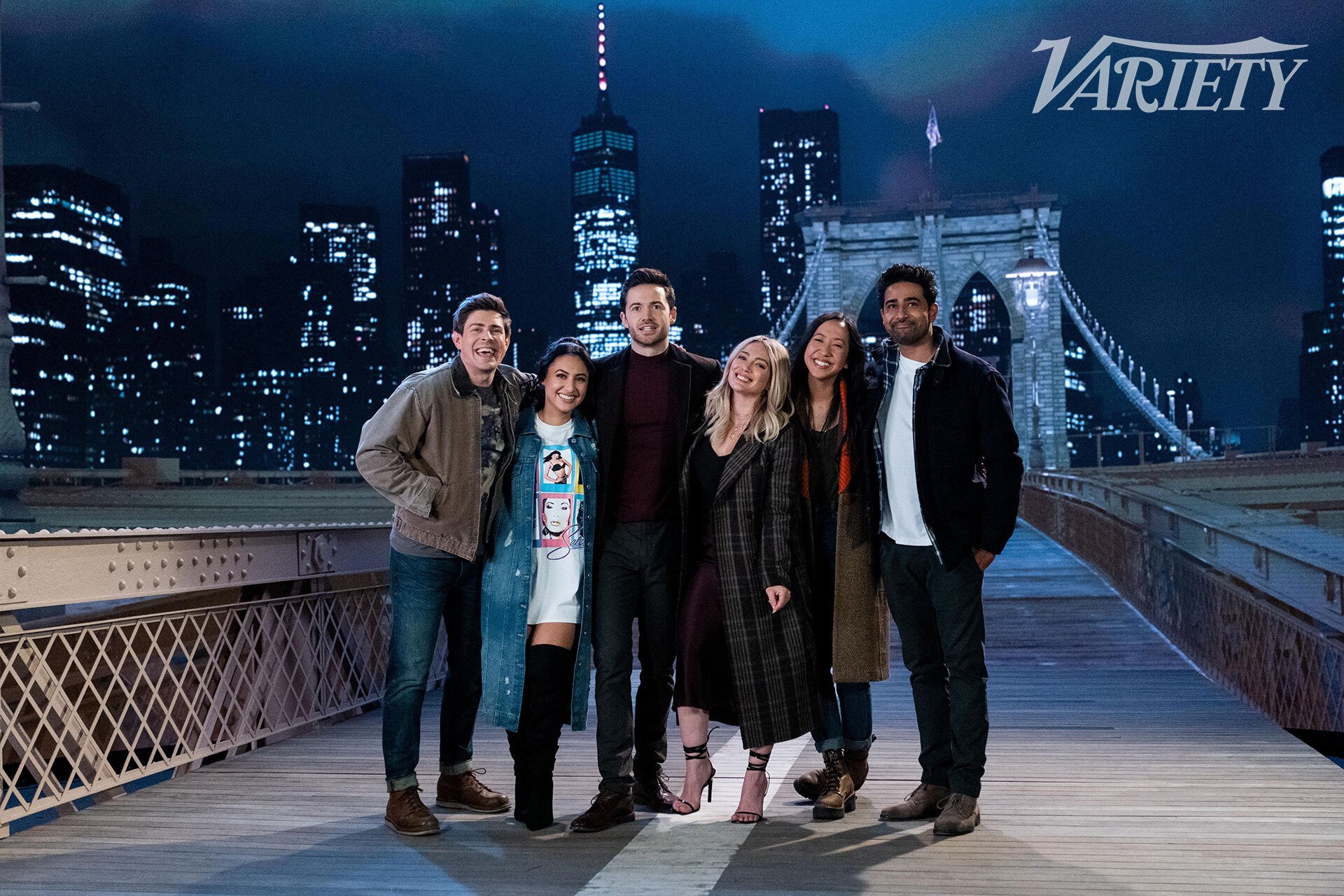 Back in April it was announced that Hulu had greenlit a straight-to-series order for a spinoff of How I Met Your Mother.  The comedy will be titled How I Met Your Father and will star Hilary Duff, with Isaac Aptaker and Elizabeth Berger (This Is Us) as creators, writers, and executive producers.

Disney has now released a first look at the series:

Duff stars as Sophie, who is telling her son the story of how she met his father, much like Josh Radnor (and Bob Saget’s) Ted Mosby did in the original series. The story starts in 2021 where Sophie and her close-knit group of friends are in the midst of figuring out who they are, what they want out of life, and how to fall in love in the age of dating apps and limitless options.  Duff will also produce the 10-episode series.

“How I Met Your Mother” aired on CBS for nine seasons and over 200 episodes from 2005-2014. The series starred Josh Radnor, Cobie Smulders, Neil Patrick Harris, Jason Segel, and Alyson Hannigan. Bob Saget provided the voice of the narrator, an older version of Radnor’s character Ted Mosby.

The series is expected to arrive on Hulu in the United States and on Disney+ internationally in 2022.