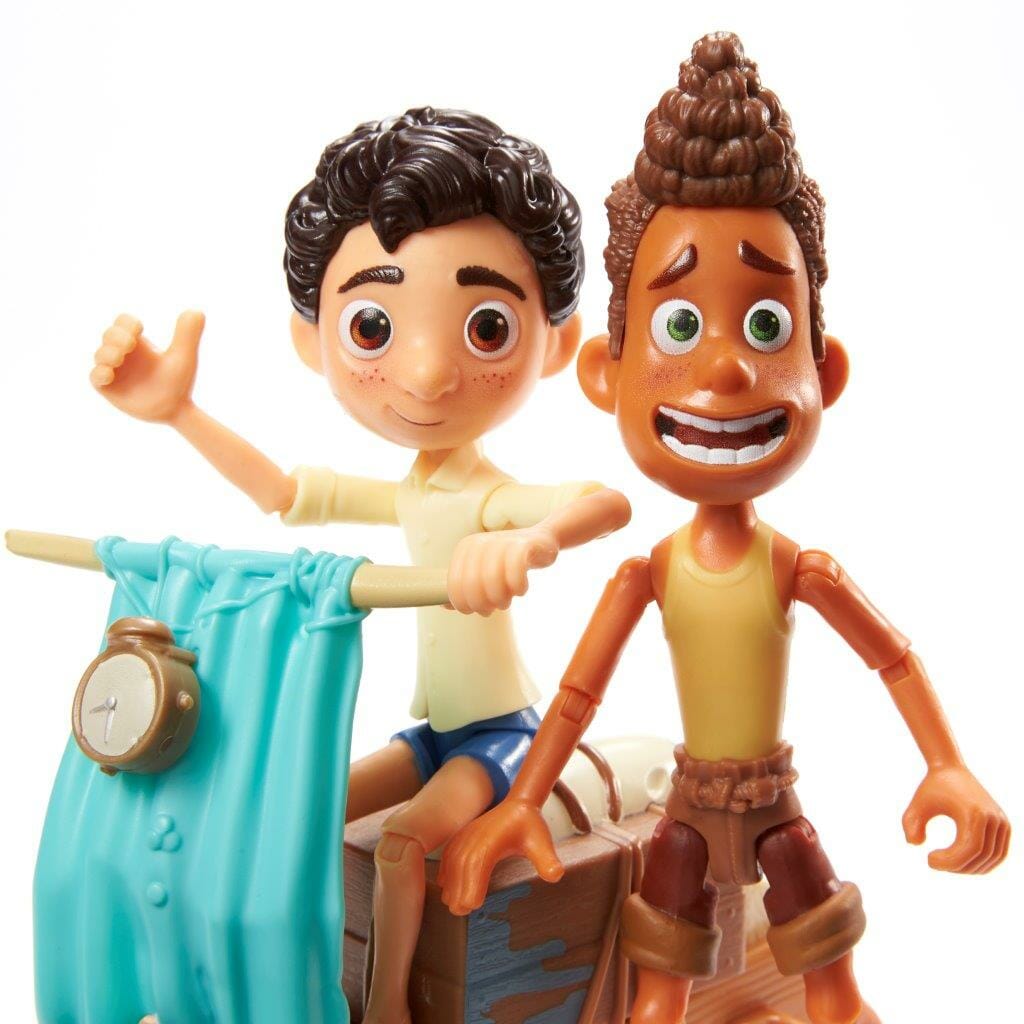 Disney and Pixar’s “Luca” will stream directly in homes worldwide exclusively on Disney+ beginning Friday, June 18 and Mattel has shared a sneak peek at their upcoming toy packs and figures featuring Luca, Alberto and their new friend Giulia.  The following “Luca” products will be released on July 1st. 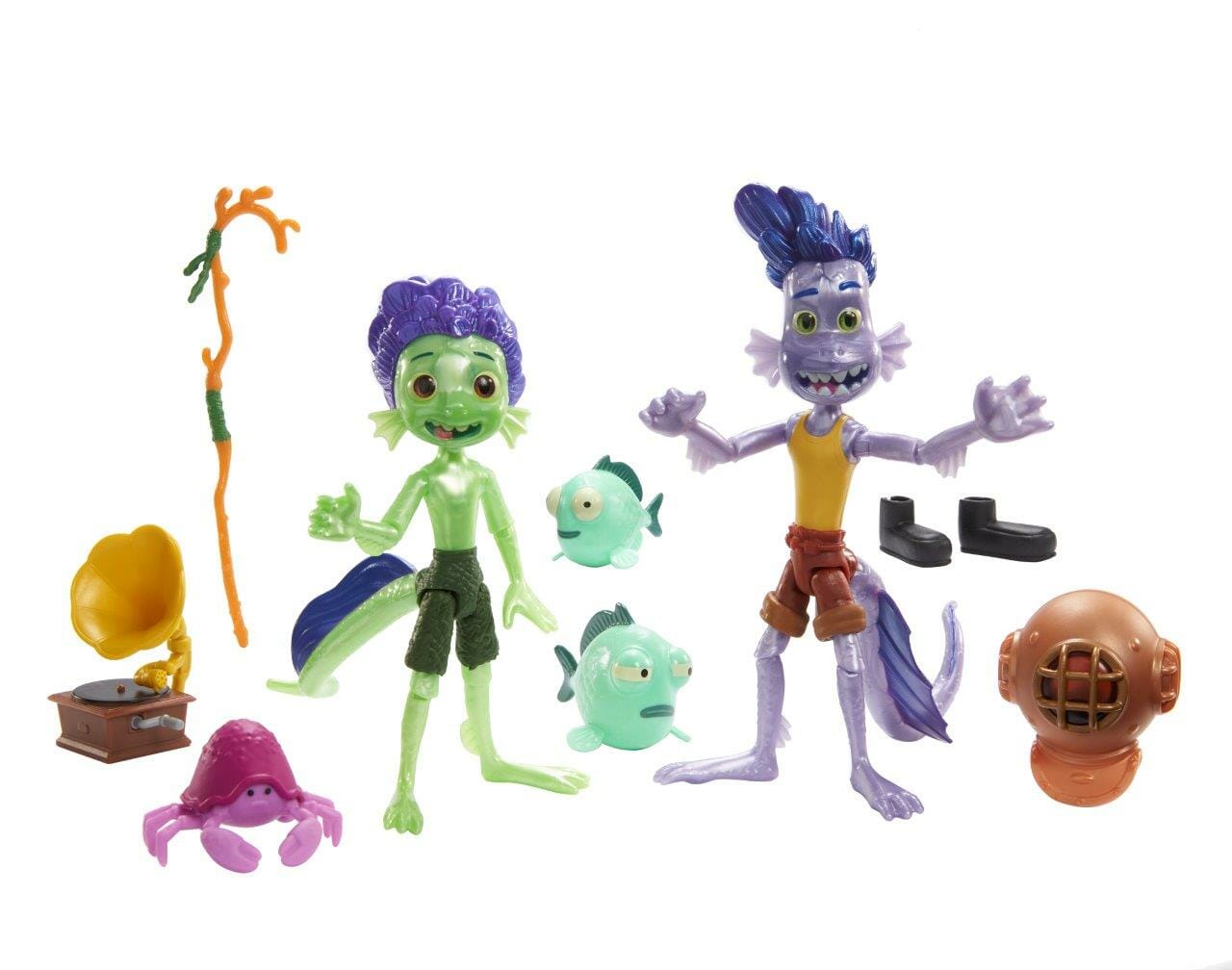 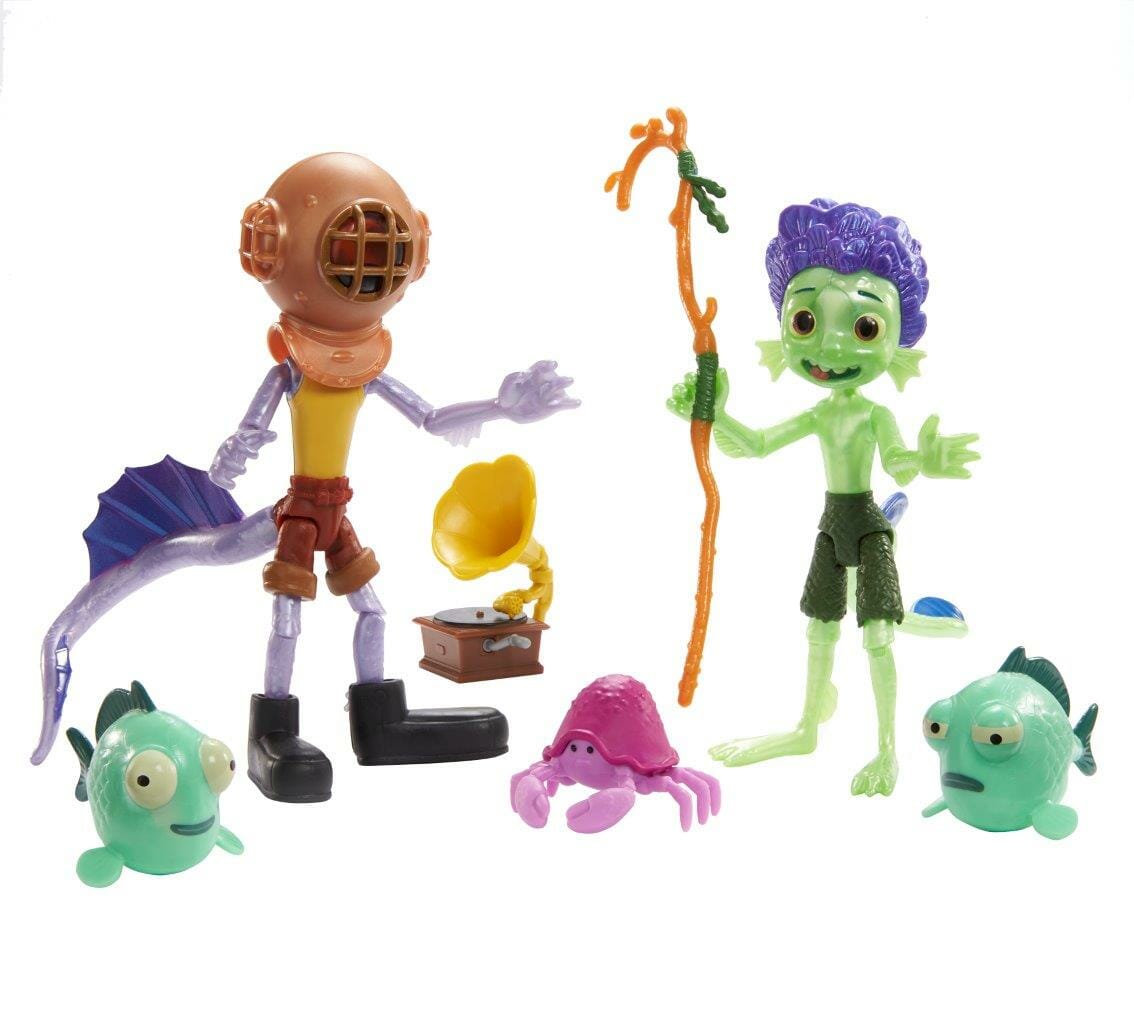 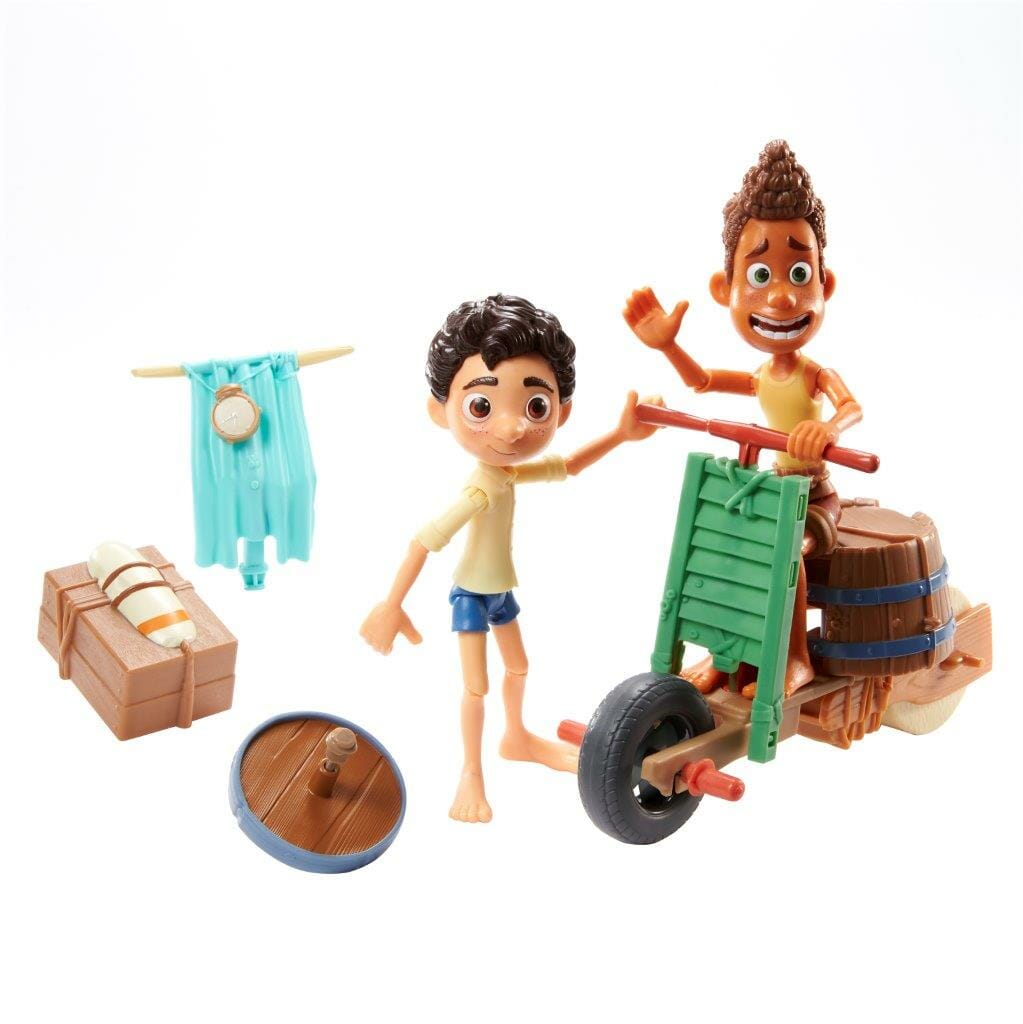 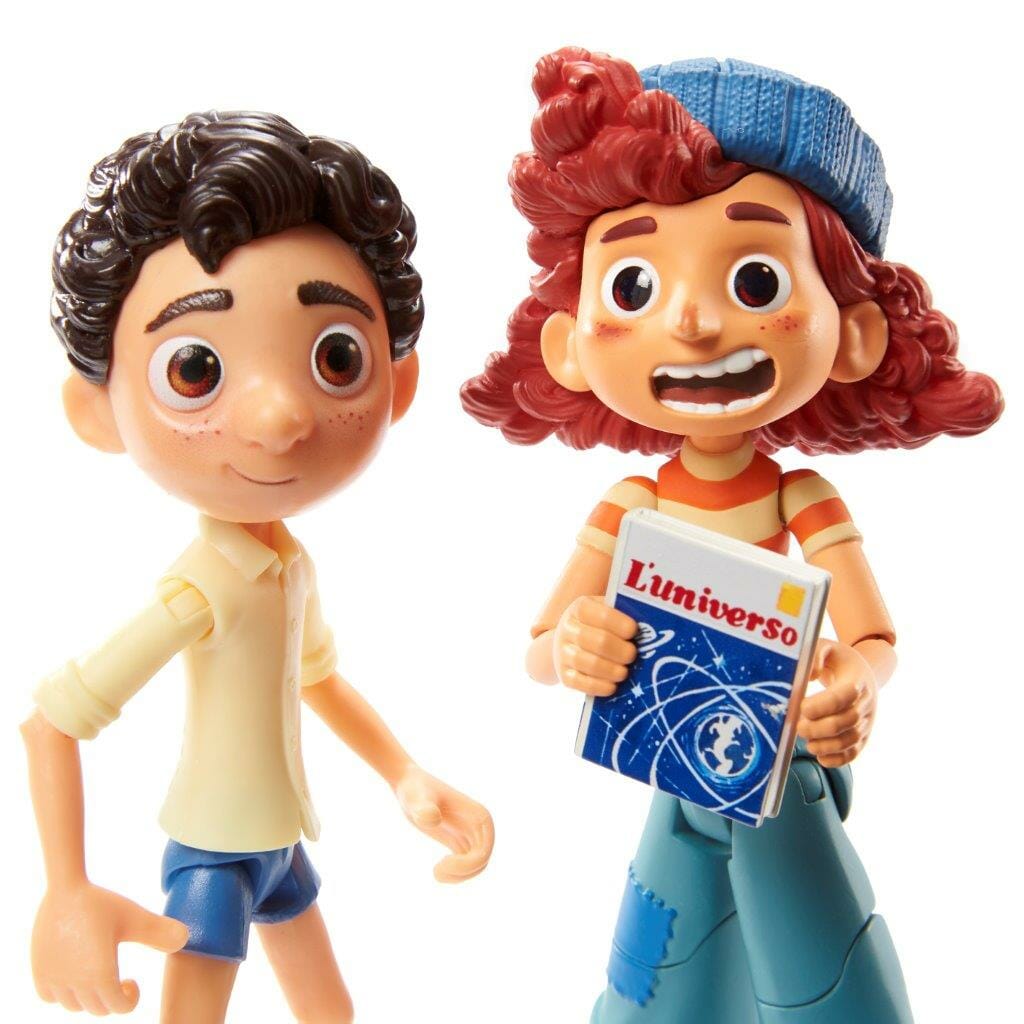 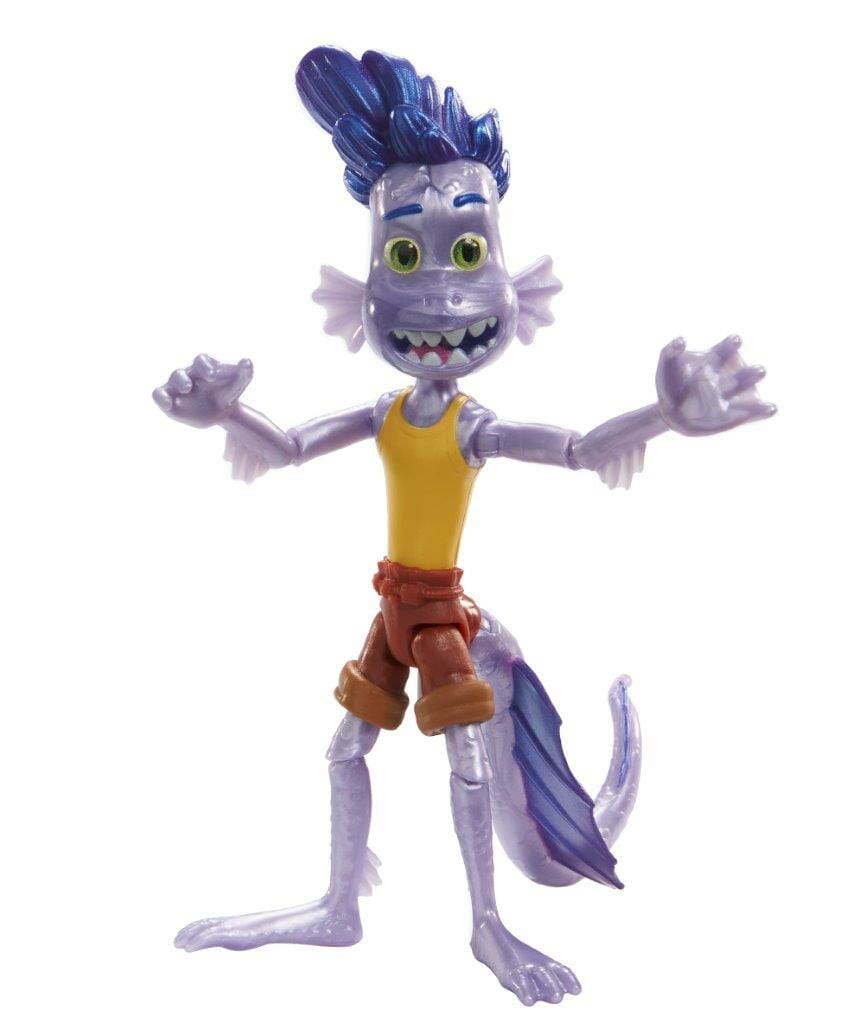 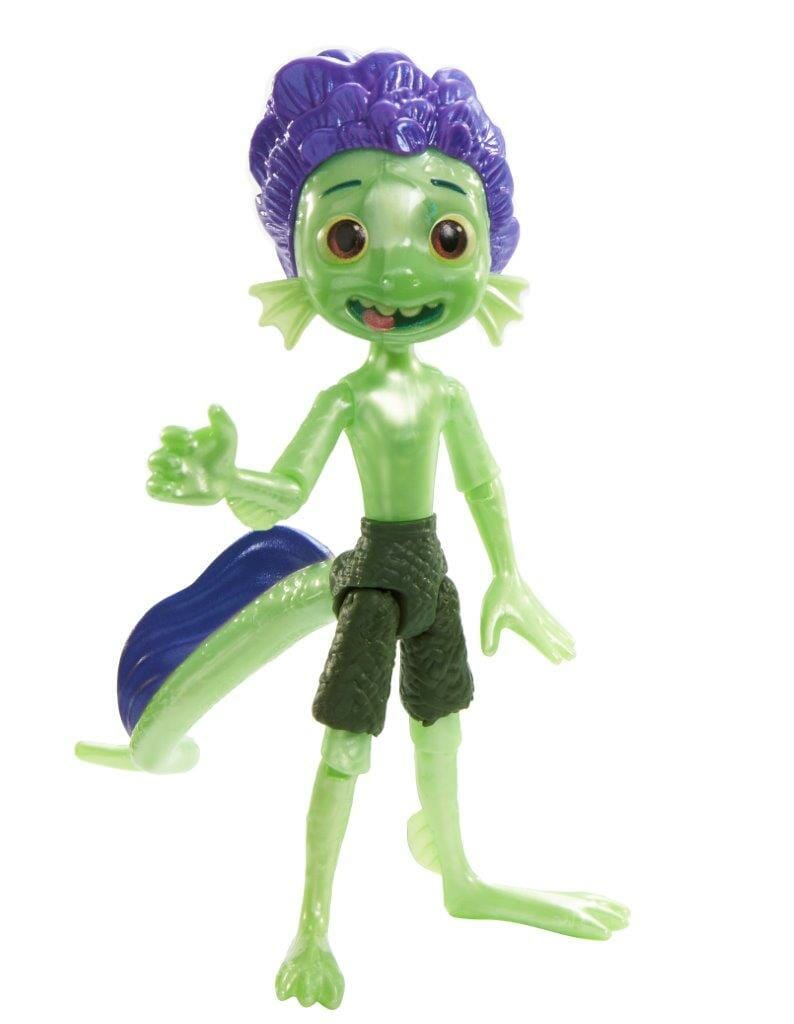