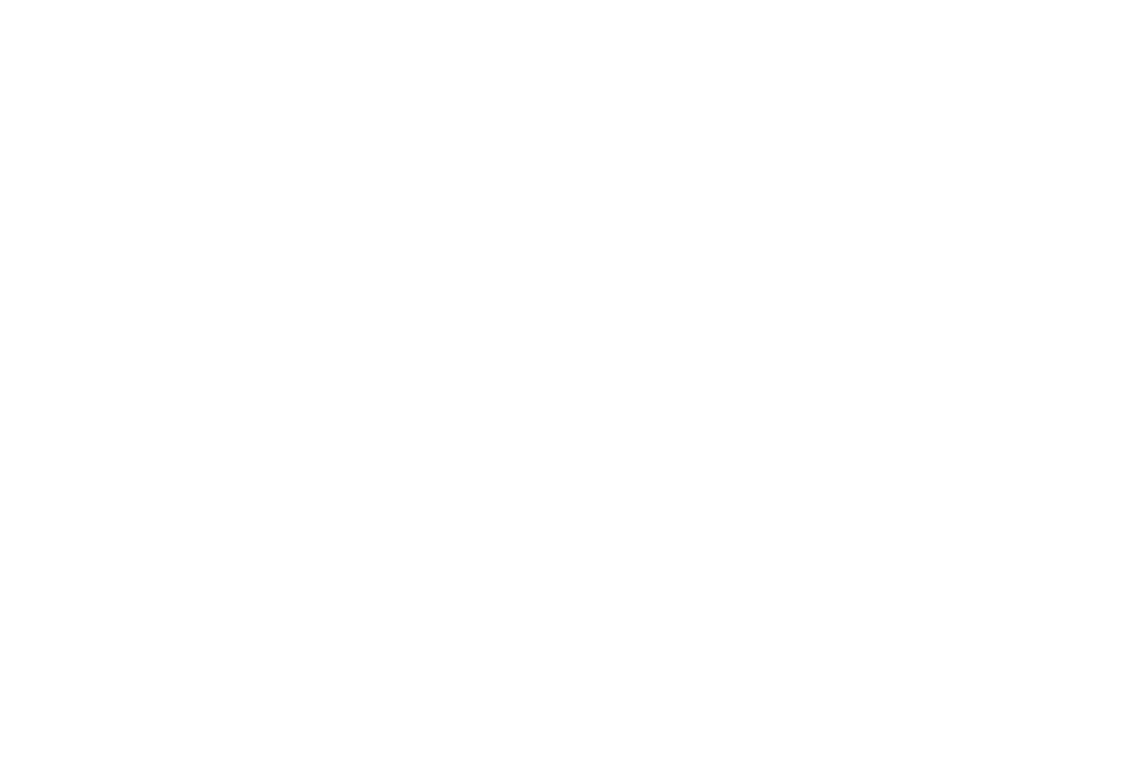 We’re less than a week away until we’ll get our hands on the first episode on The Mandalorian. Vanity Fair, has provided a first look at the new assassin called Fennec Shand, who is played by Ming–Na Wen.

“We got our inspiration really from the name. The idea of a fennec fox came to mind,” Wen told Vanity Fair. “She’s tricky, and yet she’s able to maneuver and survive, and be stealthy—so very graceful and agile. I just love that whole image with the name.”

Is she the light side or the dark side? Good guy or bad? Or does her allegiance lie somewhere in the middle? “Thinking that she’s a mercenary, it can go either way,” Wen said. “I think it remains to be seen.” Wen compared her to Han Solo, a survivor who didn’t start out believing in any cause but his own. Then again, Fennec Shand made her name committing murder for the galaxy’s top crime syndicates, so she’s much closer to the sinister side than the wisecracking smuggler.

“She is definitely someone who’s loyal to herself,” Wen said.