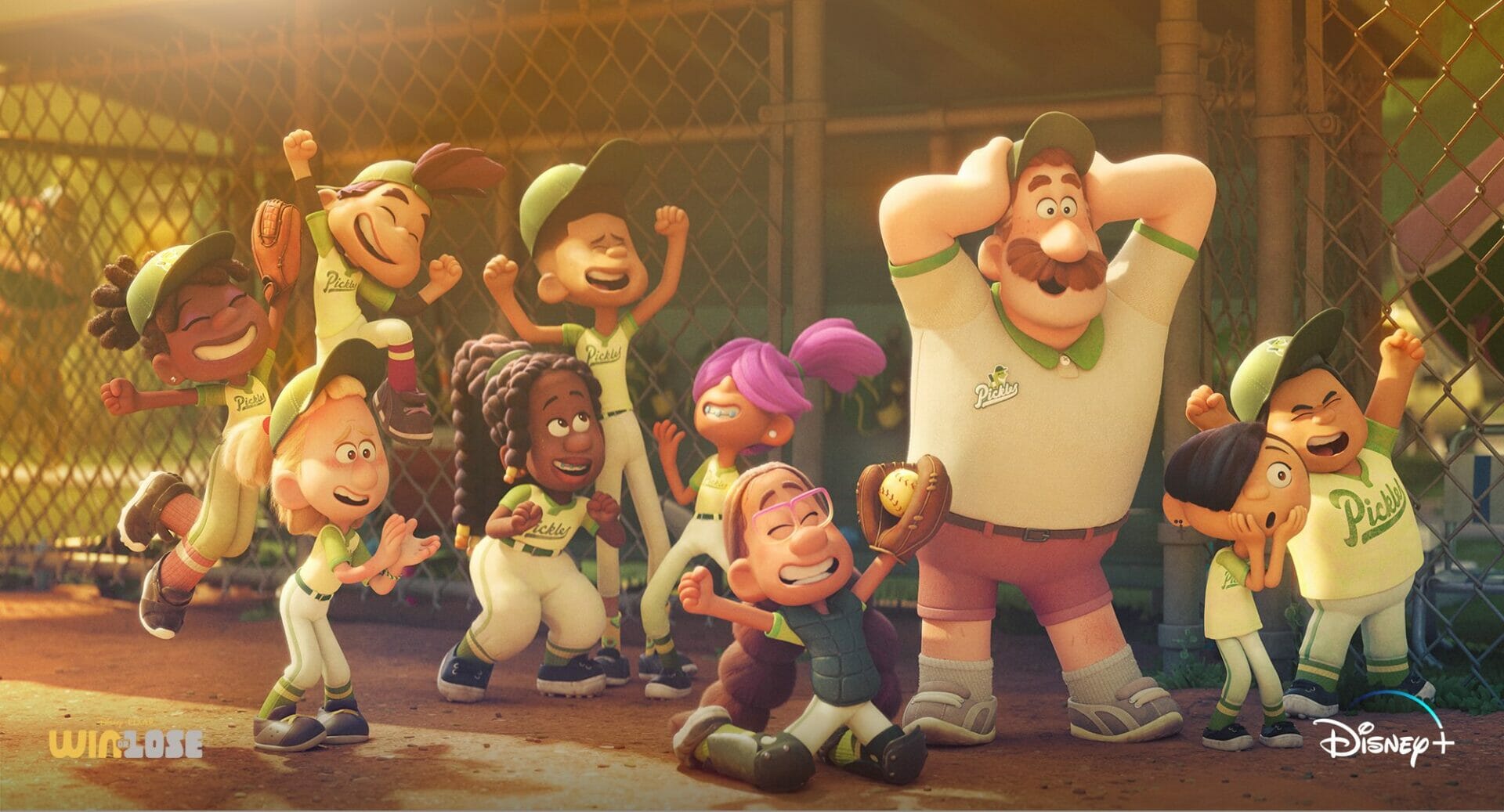 Pixar has shared a first look at the all-new Original series “Win or Lose”, with Will Forte as Coach Dan.  The series will premiere on Disney+ in 2023.

Check out the first look image below: 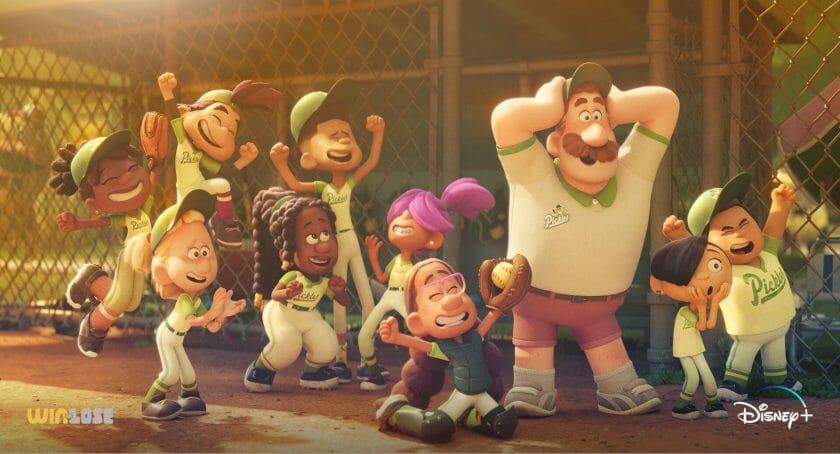 Each 20-minute episode highlights the perspective of a different character and explores the drama of bad calls made on and off the field.

Written and directed by story artists Carrie Hobson and Michael Yates, and produced by David Lally, “Win or Lose” is a comedy about love, rivalry and the challenges we all face in our struggle to win at life.