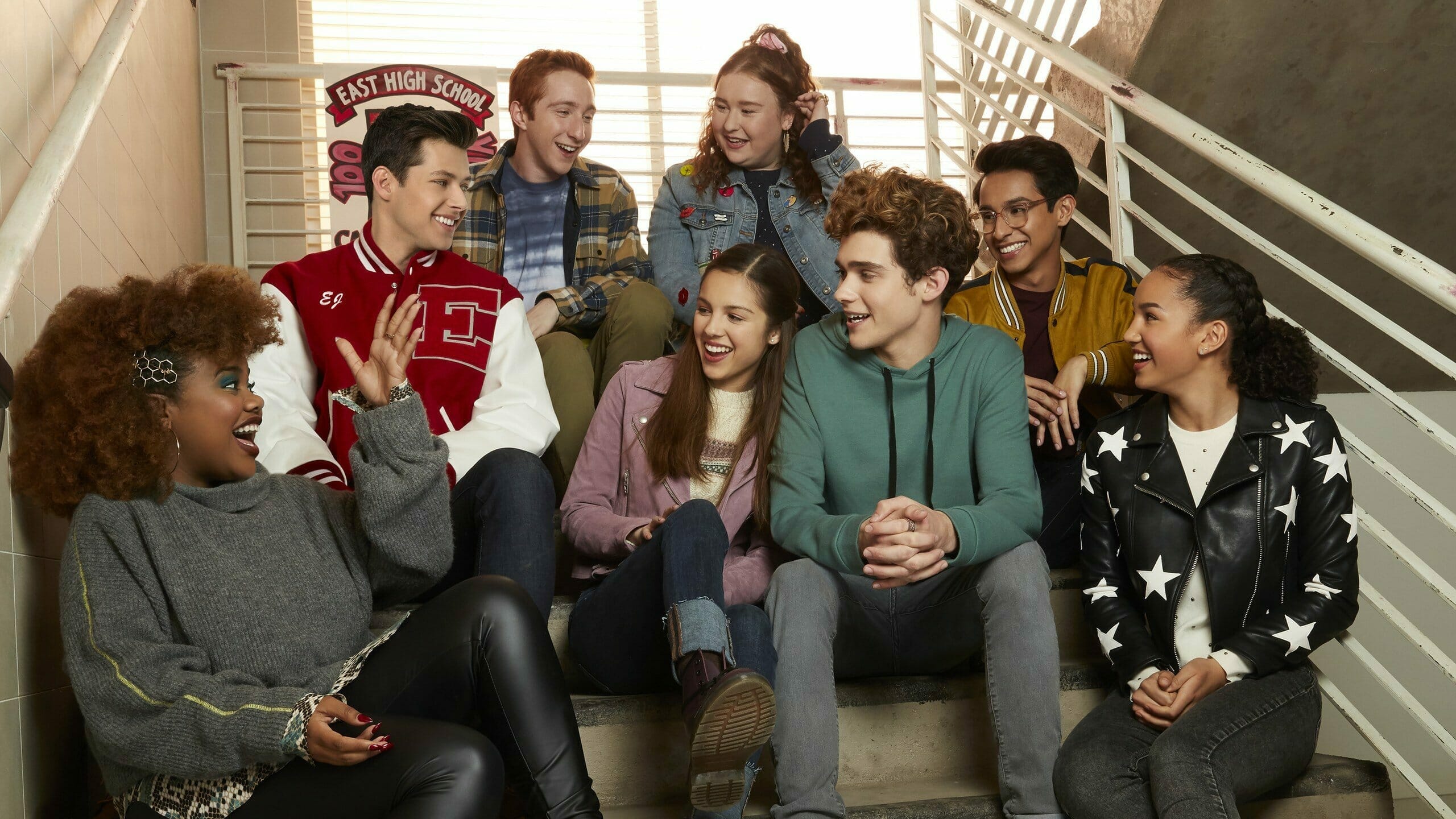 Disney has provided a first look at the upcoming second season of High School Musical: The Musical: The Series.

Slated for a 2021 debut on Disney+, the second season will include reimagined musical numbers from both the “High School Musical” movies and the stage production of “Beauty and the Beast,” in addition to brand-new songs that join hits from season one like “Born to Be Brave” and “Just for a Moment.” 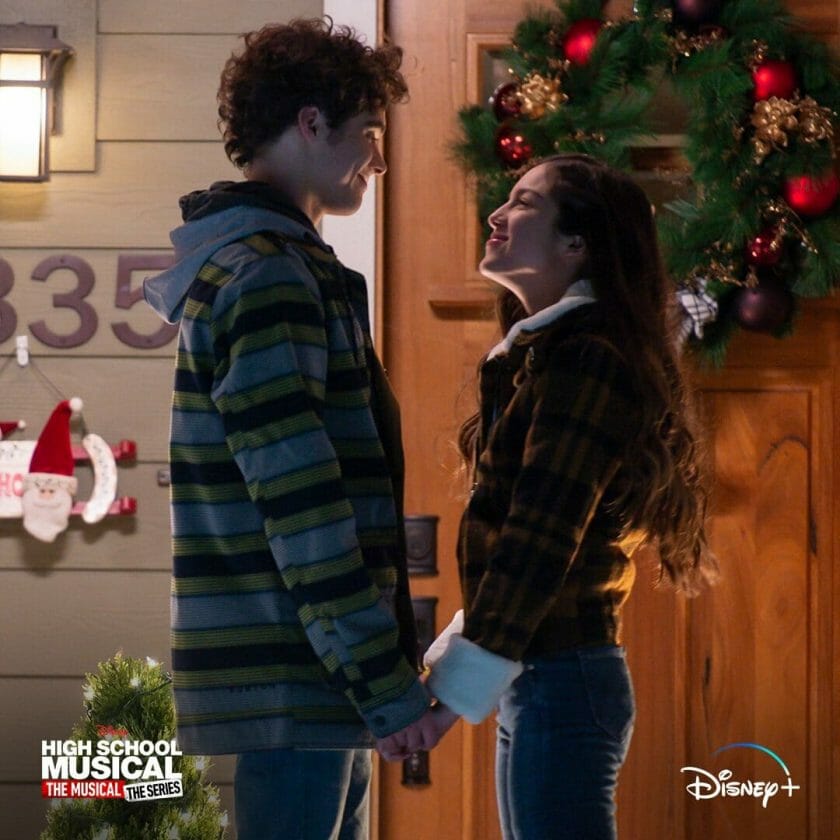 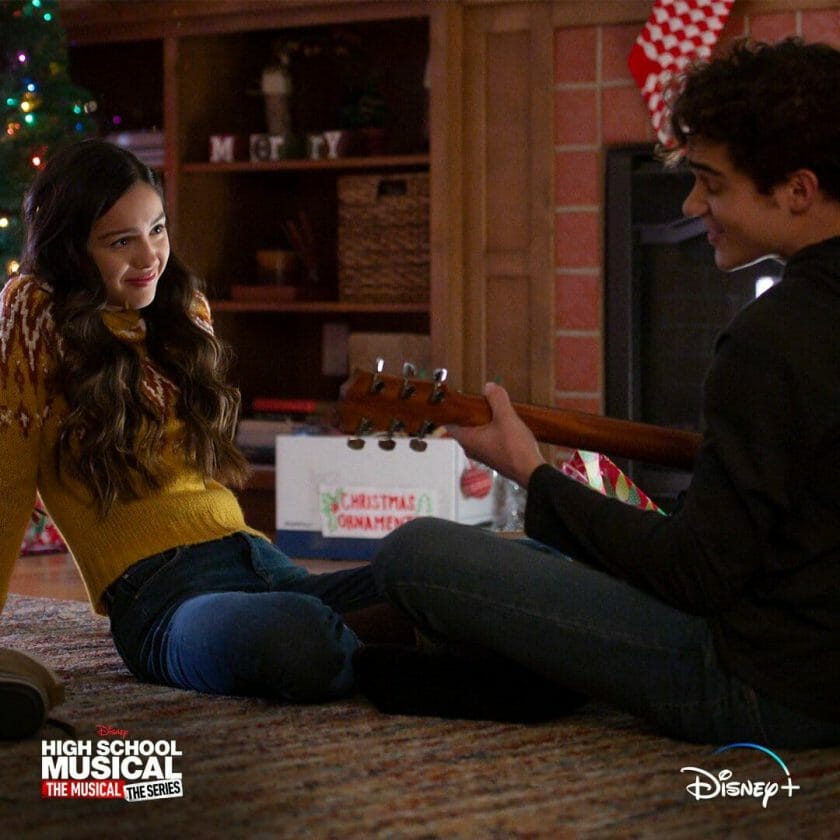 If you just can’t wait for the second season you’ll be thrilled to hear that a “High School Musical: The Musical: The Holiday Special“ will be coming to Disney+ on December 11, 2020.

This new special will see the cast of “High School Musical: The Musical: The Series” perform their favorite Christmas, Hanukkah and New Year’s songs and share their fondest holiday memories.  It will also feature a sneak peek performance from the highly anticipated second season of the popular series. Full details here.