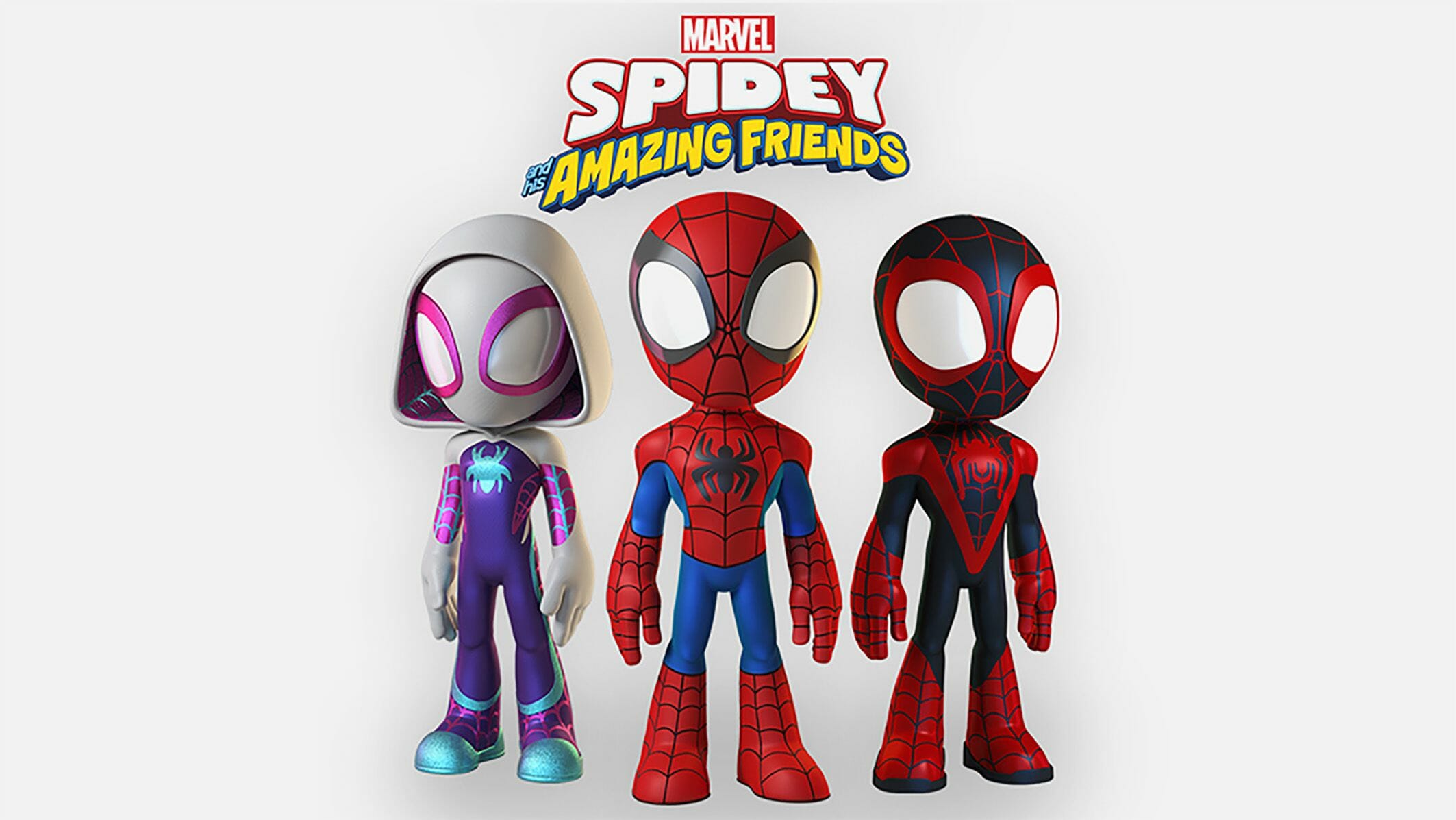 Entertainment Weekly has shared some new images from Marvel’s “Spidey and His Amazing Friends” animated shorts. The series is expected to premiere later this summer on Disney Channel and Disney Junior and will arrive on Disney+ in the United Kingdom and Ireland on July 16th.  Check out the photos below:

Fall Out Boy frontman Patrick Stump performs the theme song and composed the score for the series.