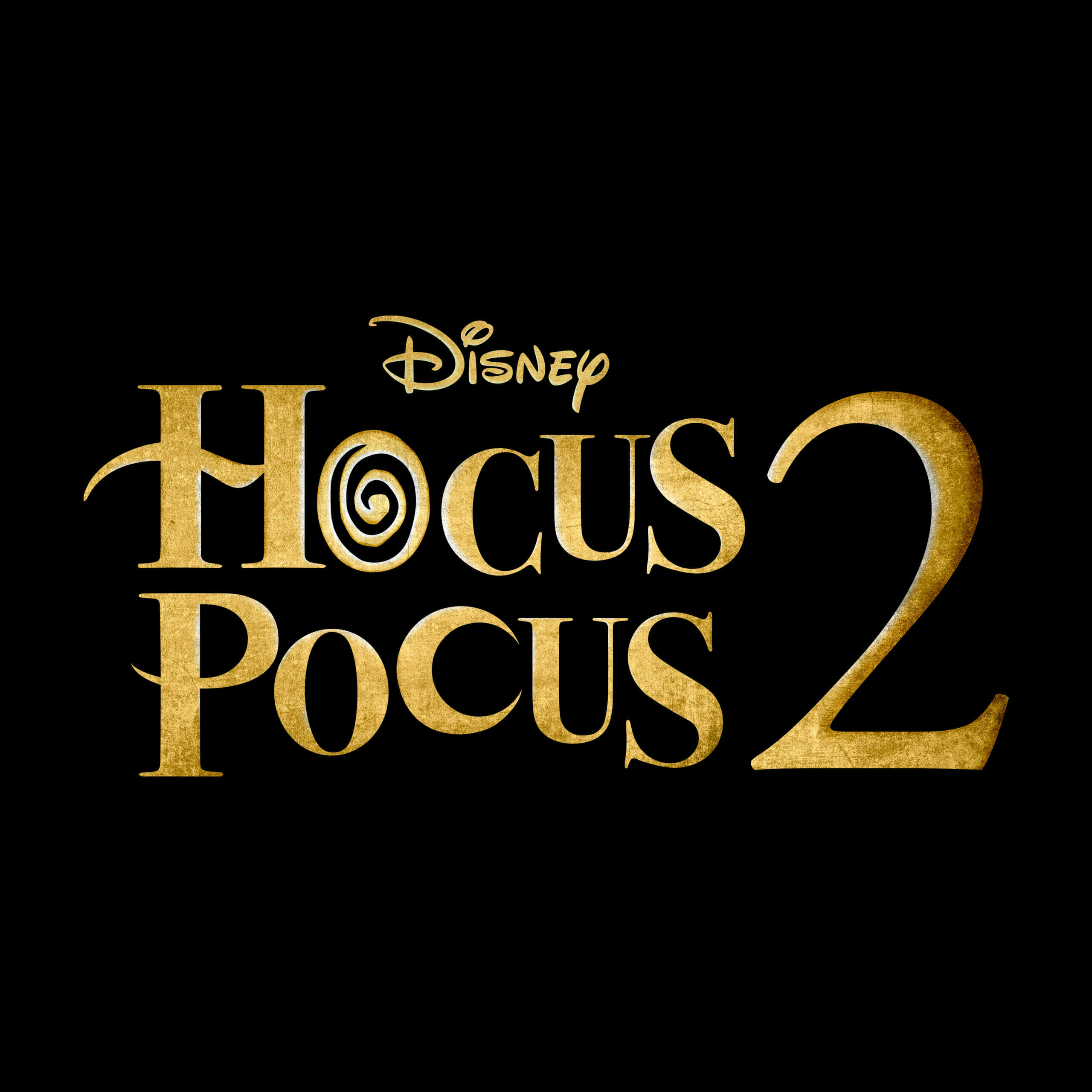 Production on the live-action comedy “Hocus Pocus 2,” the haunting sequel to Disney’s Halloween cult classic, is underway in Rhode Island. The Disney+ original film directed by Anne Fletcher (“Dumplin,’” “The Proposal”) will debut exclusively on Disney+ in Fall 2022. 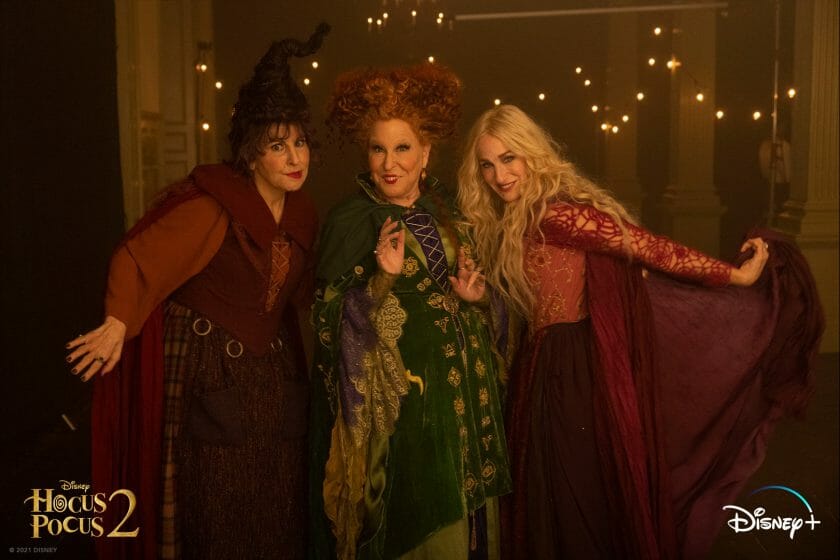 Bette Midler (“The First Wives Club,” “Beaches”), Sarah Jessica Parker (“Sex and the City,” “Divorce”), and Kathy Najimy (“Sister Act,” “Younger”) star as Winifred, Sarah, and Mary, the delightfully wicked Sanderson sisters who bewitched audiences in the 1993 film “Hocus Pocus.” Doug Jones (“The Shape of Water,” “What We Do in the Shadows”) also returns as Billy Butcherson. Joining them are Whitney Peak (“Gossip Girl,” “Molly’s Game”) as Becca, Lilia Buckingham (“Dirt,” “Crown Lake”) as Cassie, and Belissa Escobedo (“American Horror Stories,” “The Baker and the Beauty”) as Izzy, three young women in present-day Salem who incite the wrath of the three witches.