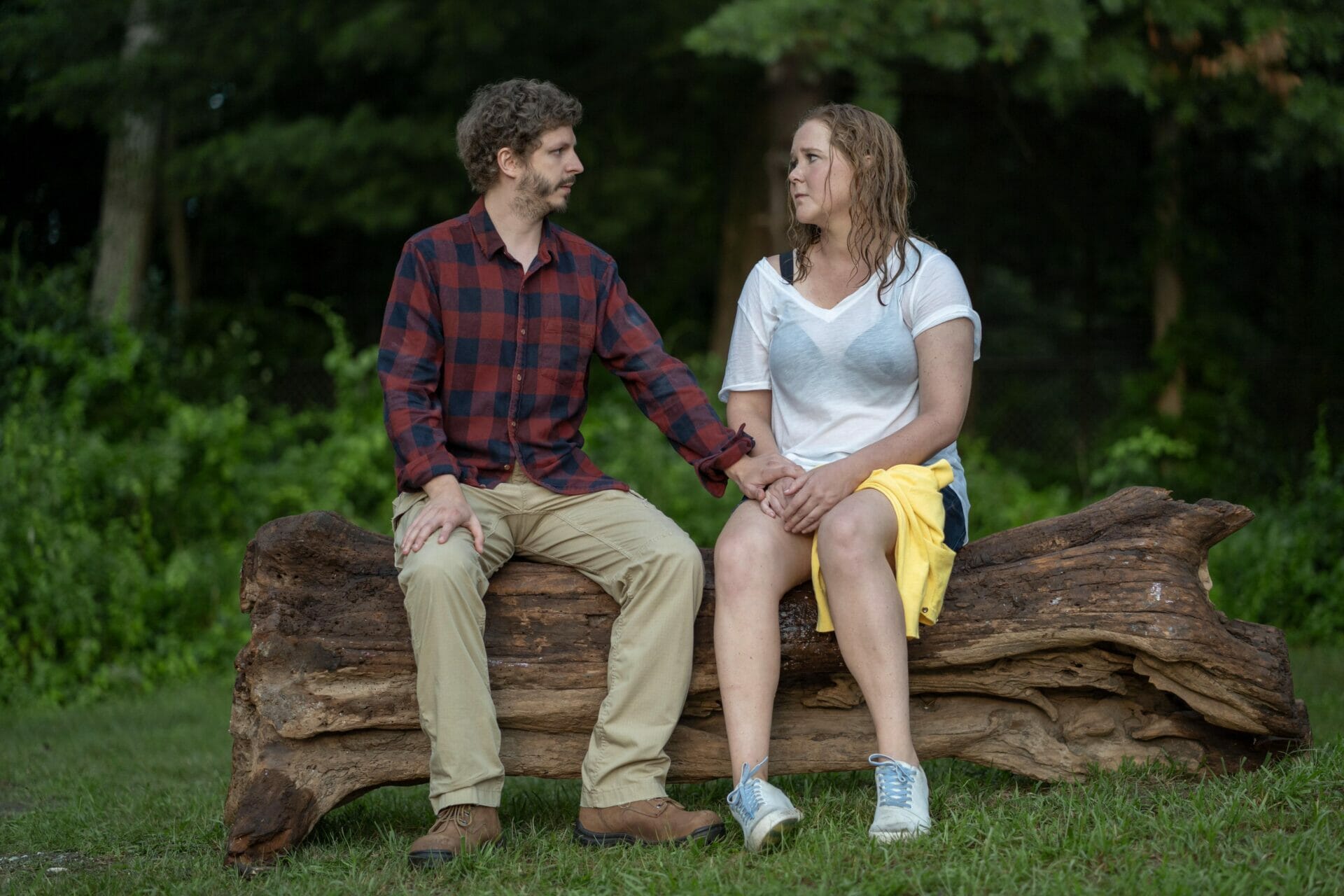 Hulu has shared some first look images from the upcoming original comedy series Life & Beth.  All 10 episodes of the series will premiere on Hulu in the United States on Friday, March 18th.

View the first look images below: 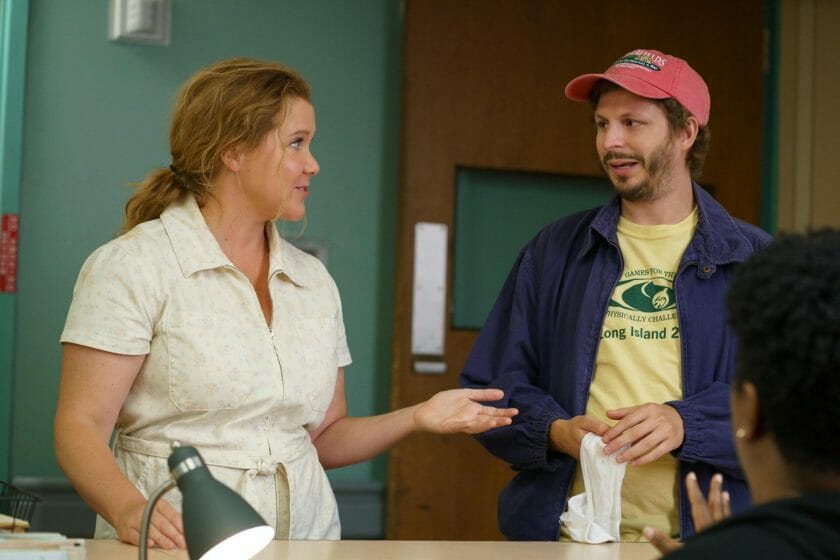 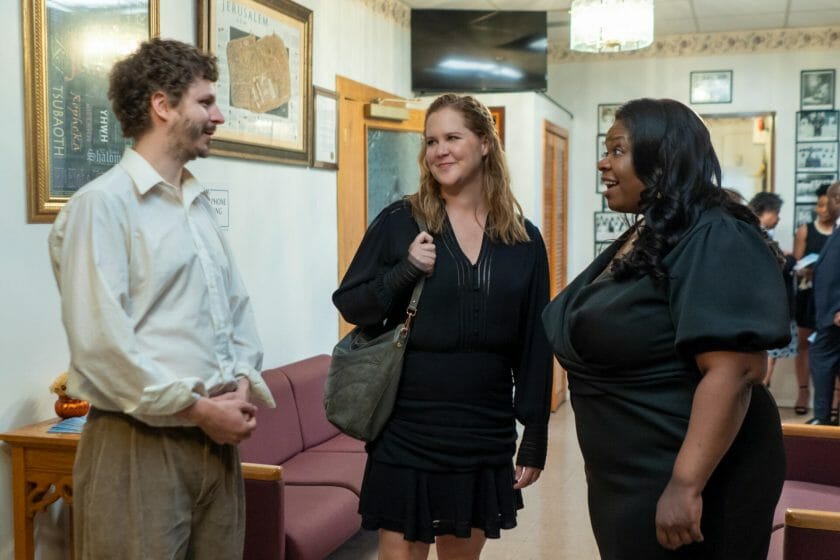 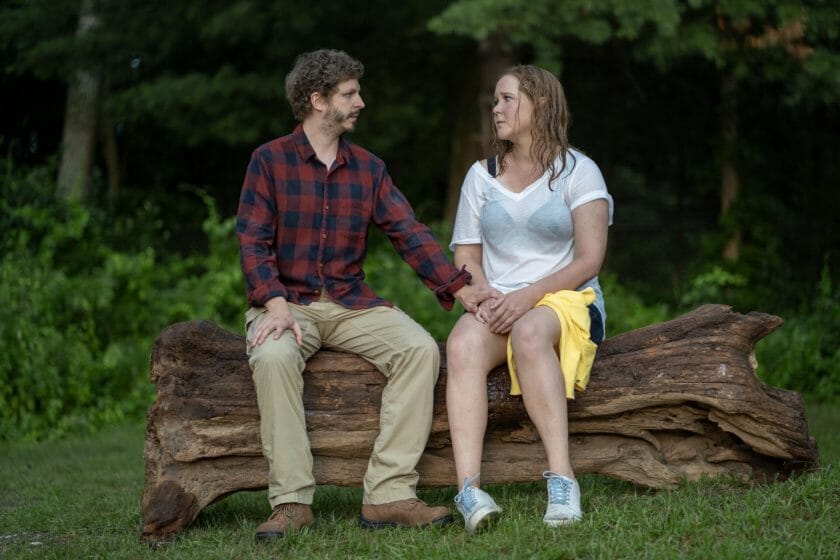 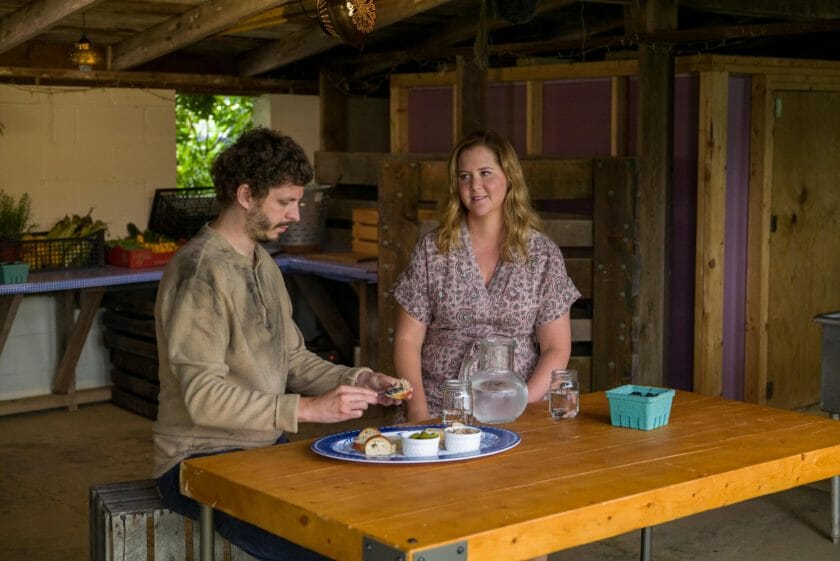