Check out the photos and clip below: 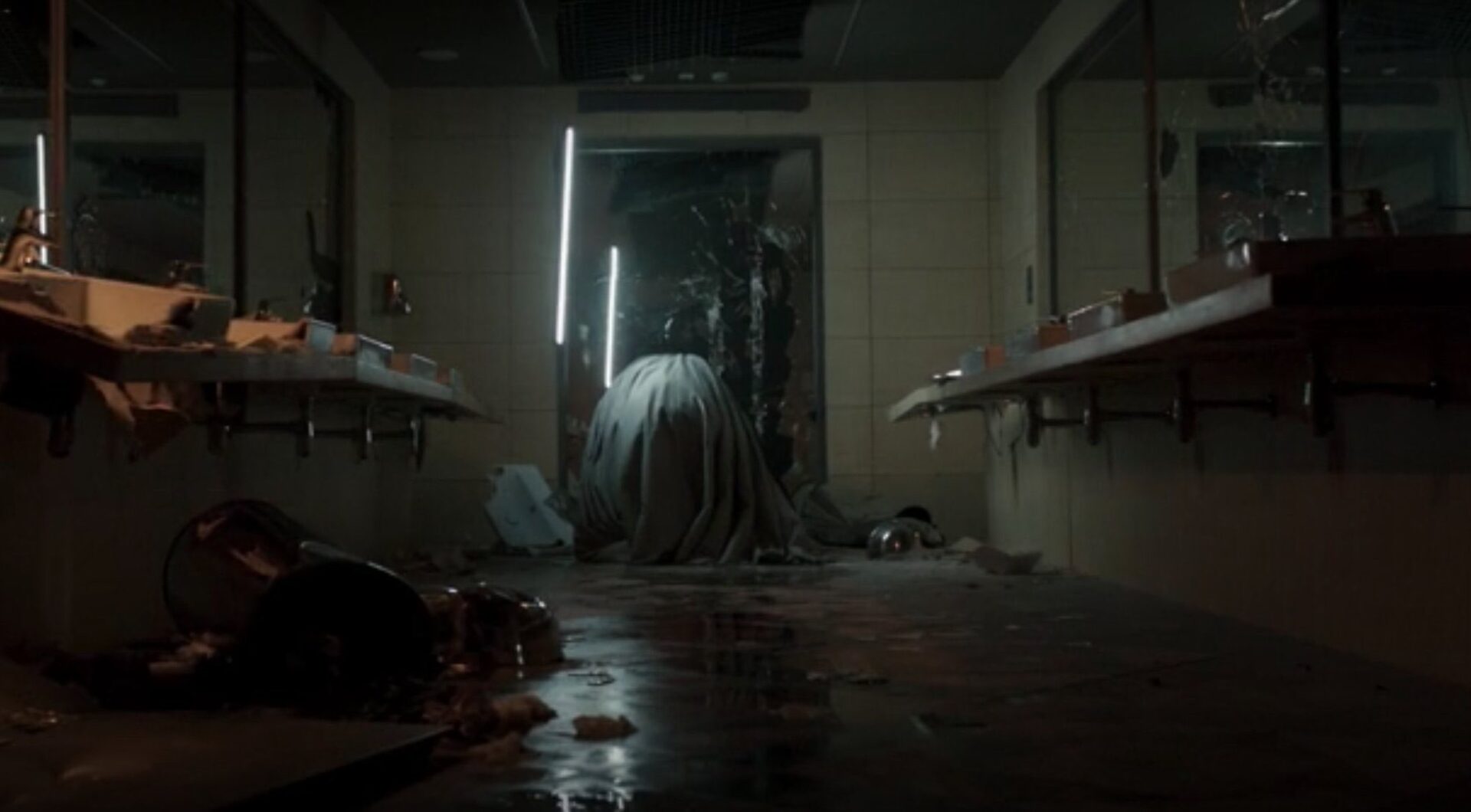 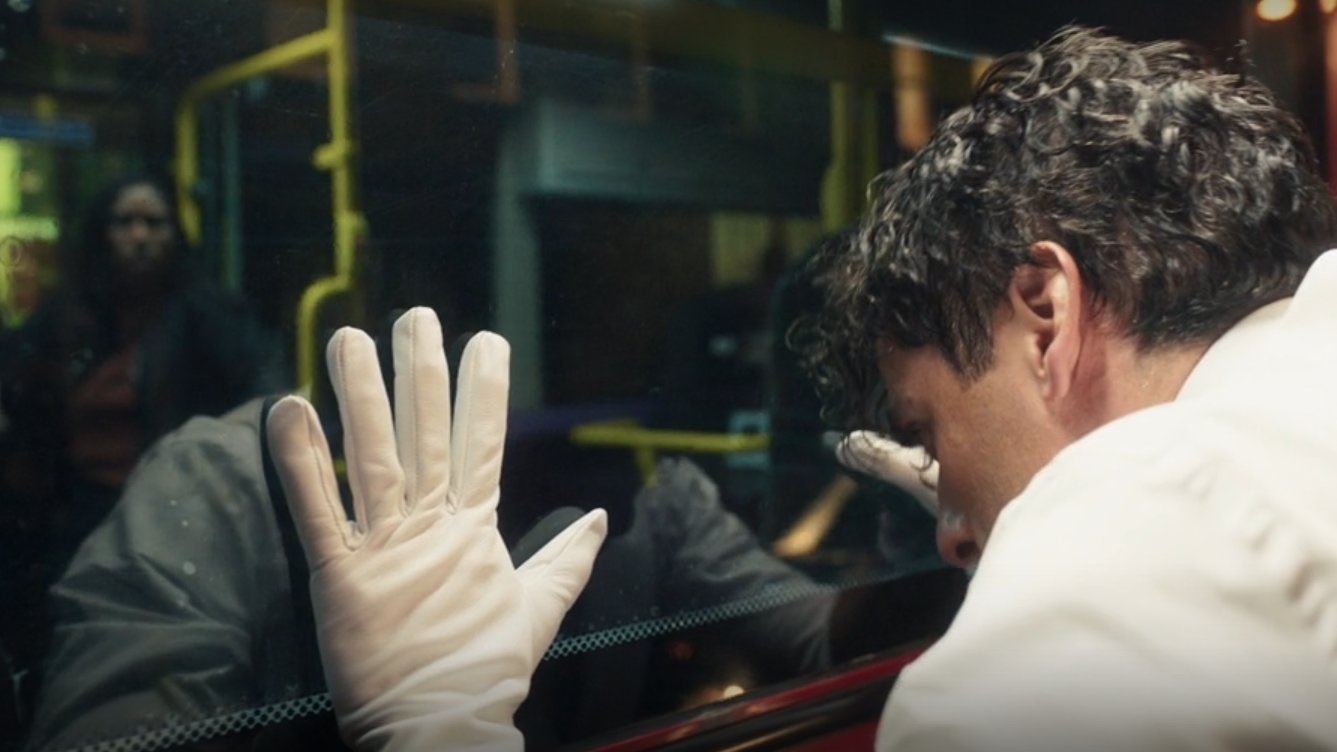