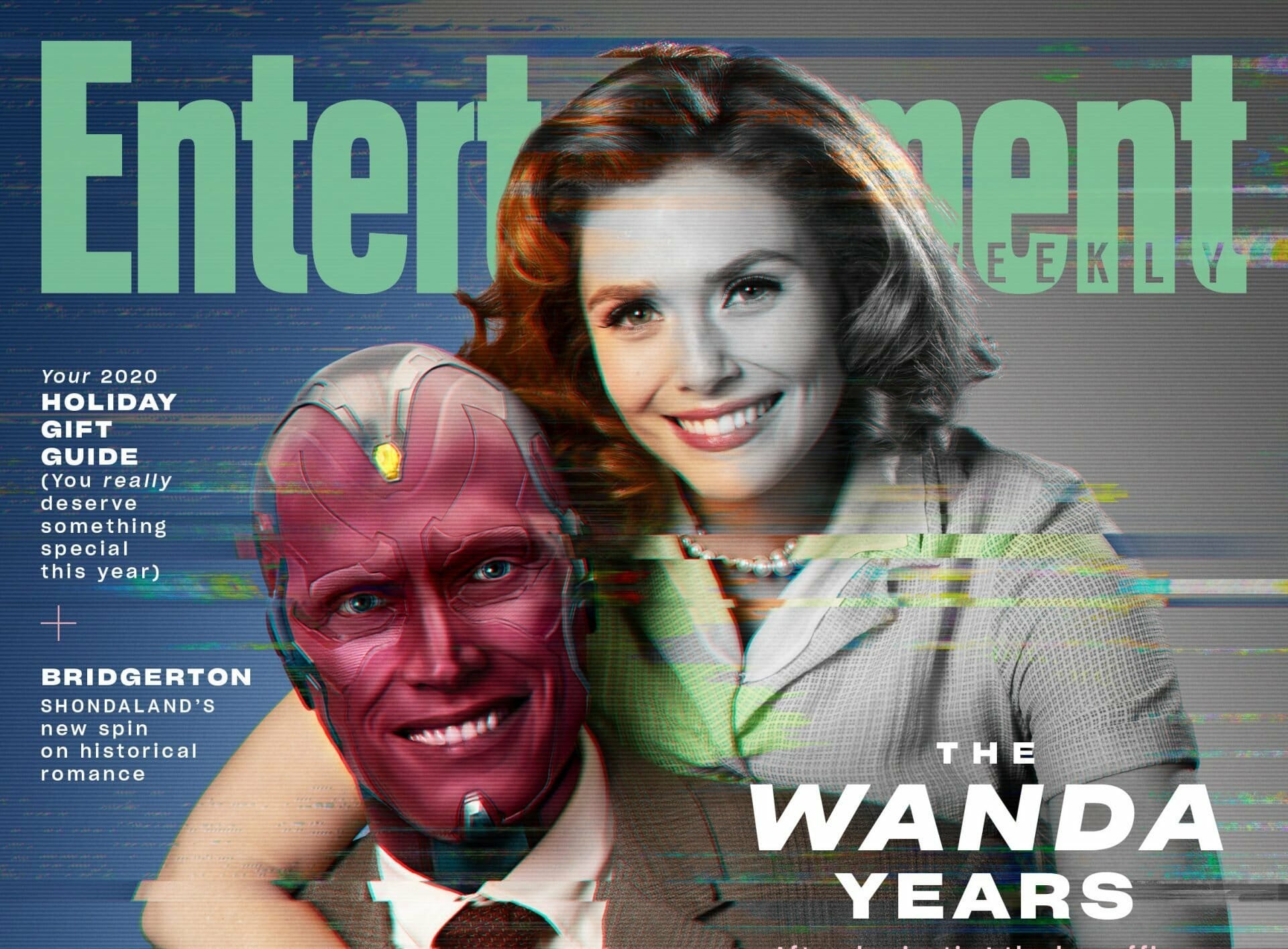 We are still awaiting an exact release date for Marvel’s highly-anticipated “WandaVision” coming soon to Disney+, however Entertainment Weekly just released some new images giving us an inside look at the series.  The new photos feature Elizabeth Olsen as Wanda Maximoff and Paul Bettany as The Vision living out their lives in the suburban town of WestView.

You can take a look at the new images from Entertainment Weekly below: 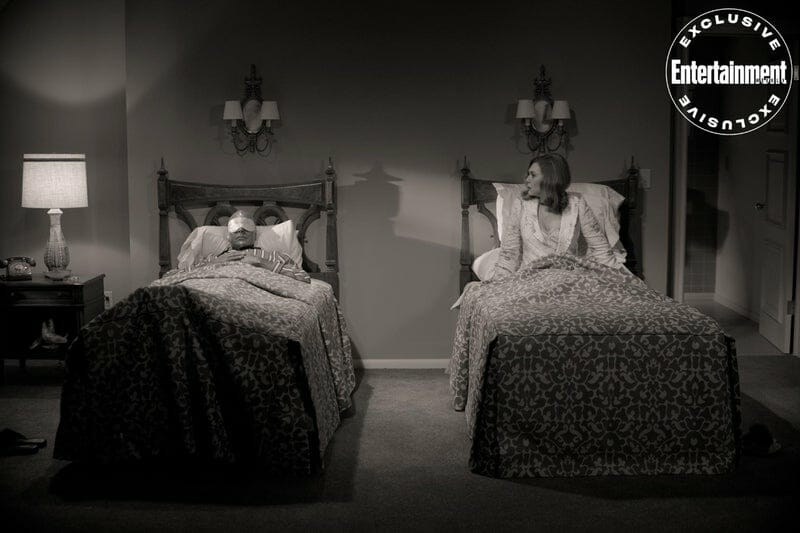 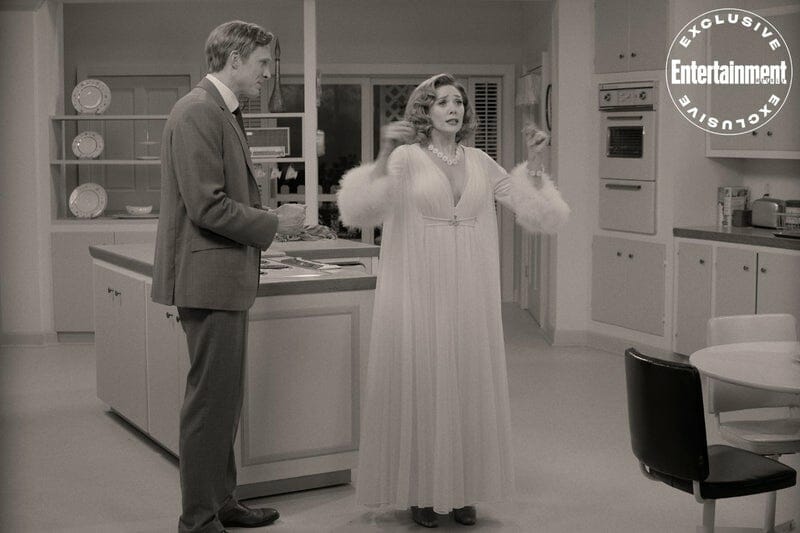 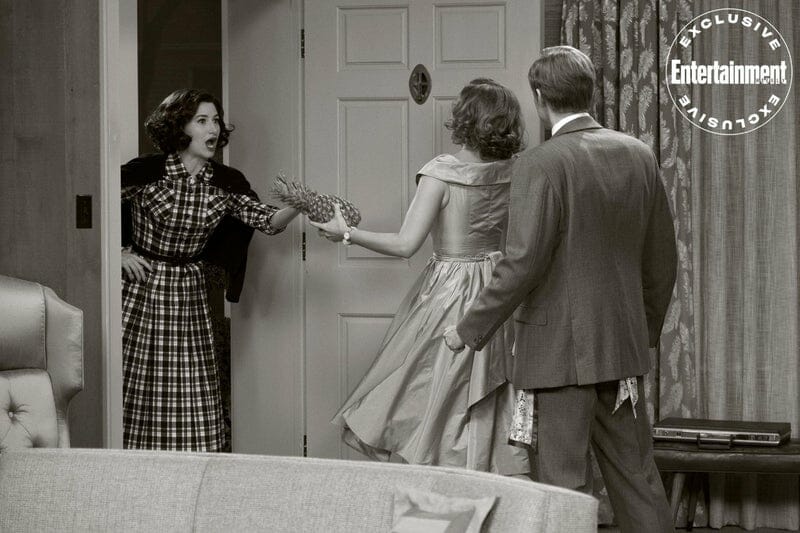 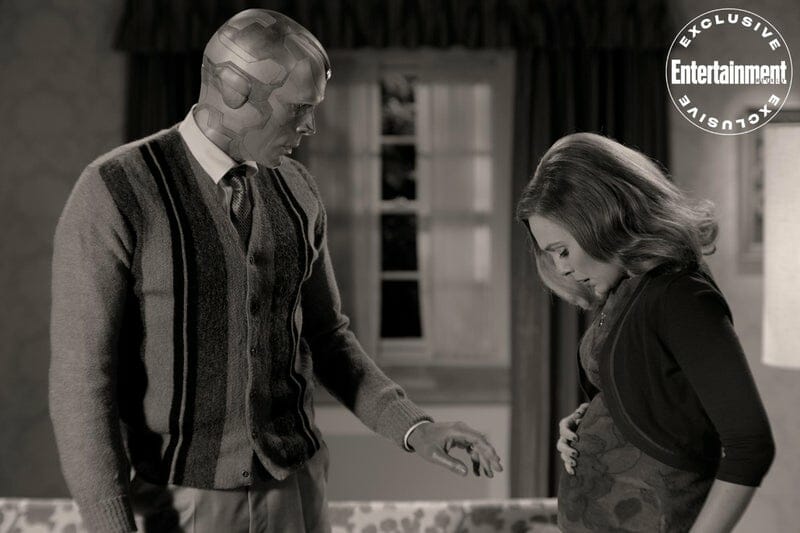 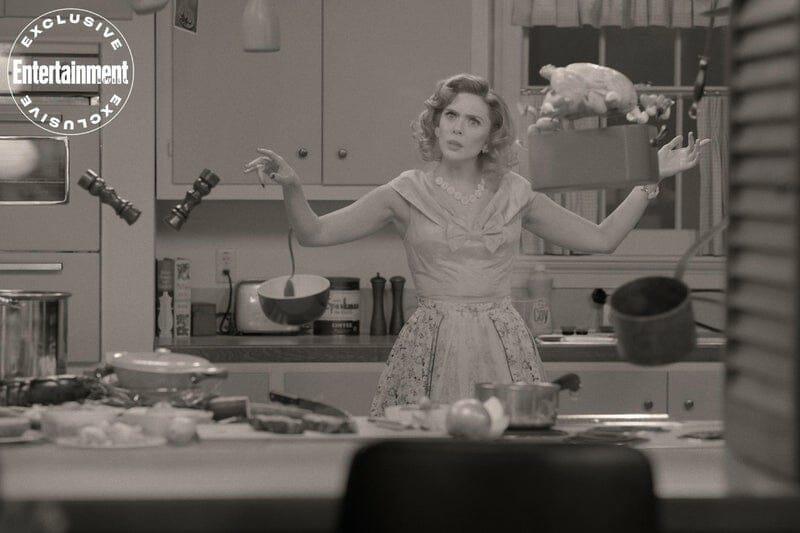 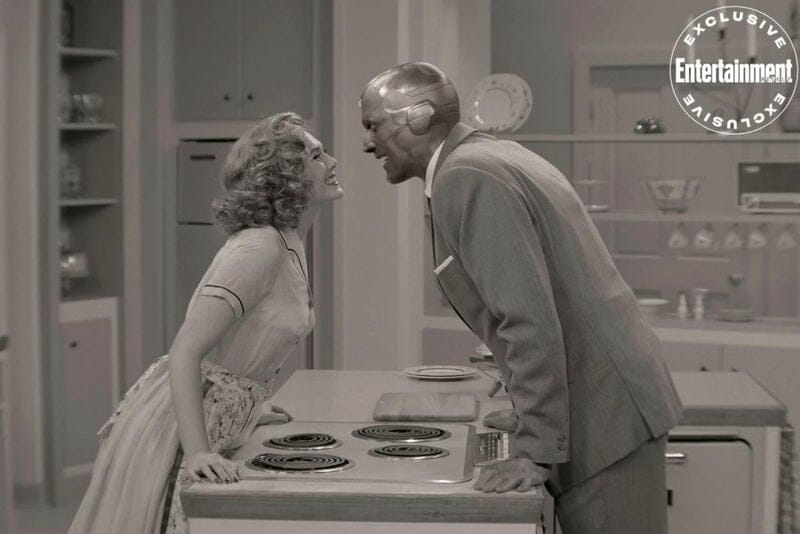 The series will consist of six one-hour episodes and will arrive on Disney+ this winter.