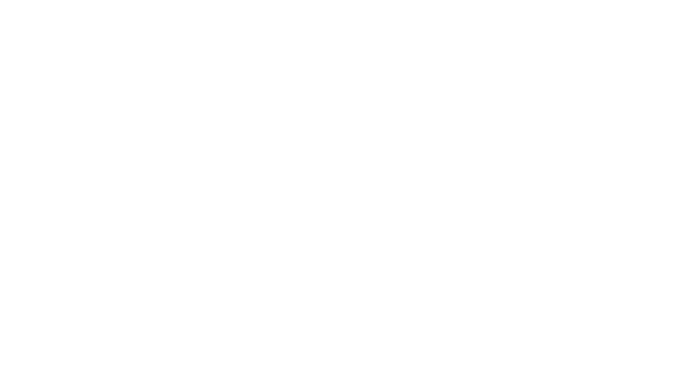 Star will be coming to Disney+ subscribers in Europe, Canada, Australia, New Zealand and Singapore on February 23, 2021. Star will be fully integrated into Disney Plus app directly. It will be accessible as the sixth brand title in the app and will carry a number of more adult based movies and shows from Disney’s other brands such as 20th Century.

In Latin America, Star, which is launching in June 2021, will be added as a stand-alone app due to also having live sports.

The Star section of Disney+ will be password protected. Disney+ will be getting a price rise in the countries that offer Star directly inside the Disney+ app to €8.99 or £7.99/month or £79.90/annual in the UK. (More pricing for other countries here)

Check out the official press release and images below:

Building on the successful launch of Disney+ Hotstar in India and Indonesia, Disney shared new details for its international general entertainment content brand, Star, which will be included as part of Disney+ in select international markets, and launch as a separate streaming service in Latin America as Star+. The Star brand will serve as home to thousands of hours of television and movies from Disney’s creative studios, including Disney Television Studios, FX, 20th Century Studios, 20th Television, and more, enhanced by the addition of local programming from the regions where available.

Star will launch in Europe and several other international markets on February 23, 2021 as a fully integrated part of Disney+, with its own branded tile and a new collection of renowned general entertainment series, movies, documentaries and more that will double the content catalog available to Disney+ subscribers. Disney+ will be updated globally to offer enhanced parental controls enabling the family-friendly experience parents expect, including the ability to set limits on access to content for specific profiles based on content ratings and the ability to add a PIN to lock profiles with access to mature content. In Europe, the service will be priced at €8.99 per month or €89.99 per year, with a similar pricing adjustment in the other Star launch markets, including Australia, New Zealand, and Canada. The streaming service will continue its global rollout, now with Star, in new markets beginning with Singapore on February 23, 2021, followed by Eastern Europe, Hong Kong, Japan, and South Korea later in 2021.

In Latin America, to take advantage of the region’s portfolio of live sporting events, the company will launch Star+ as a standalone streaming service. Star+ brings together an unrivaled Star content collection, local original productions, and an array of live sports from ESPN, including top soccer leagues, grand slam tennis, and more. Star+ will launch in June 2021 as a stand-alone service for ~$7.50 per month (or the local equivalent), or as part of an attractively priced bundle with Disney+ for ~$9.00 per month (or the local equivalent). 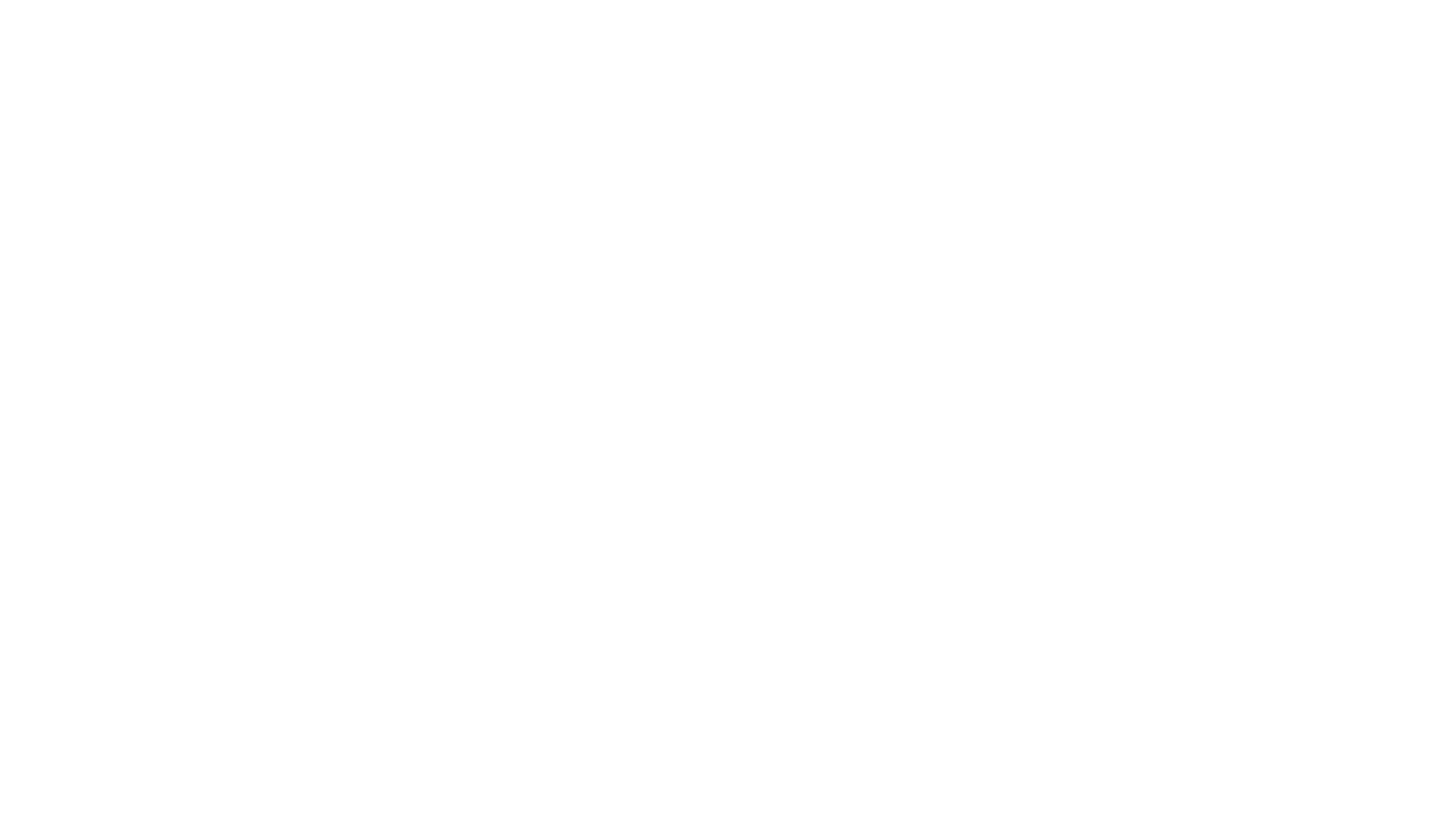 5 Stop-Motion Movies to Watch on Disney+