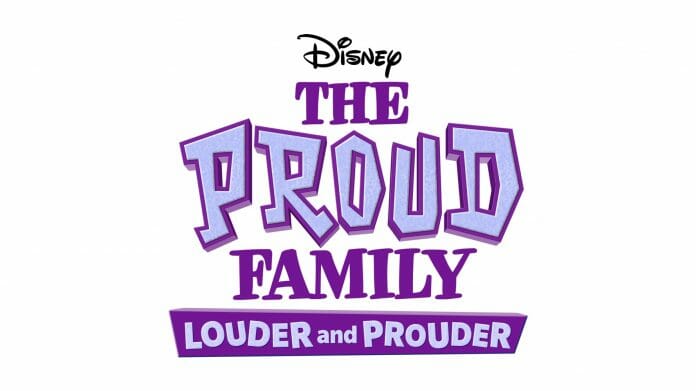 Disney has provided a first look with photos and a video showing the characters from the show.

The series premiered 18 years ago and was a huge success for its beloved characters, stories, multilayered humor and for its messages about inclusion and cultural diversity in a smart, modern way.

Disney says the story will still follow its central character Penny Proud, and the new series will also include her madcap family: parents Oscar and Trudy, twin siblings BeBe and CeCe, and her grandmother Suga Mama (and Puff!).  Also returning are Penny’s loyal crew Dijonay Jones, LaCienega Boulevardez and Zoey Howzer, among others. 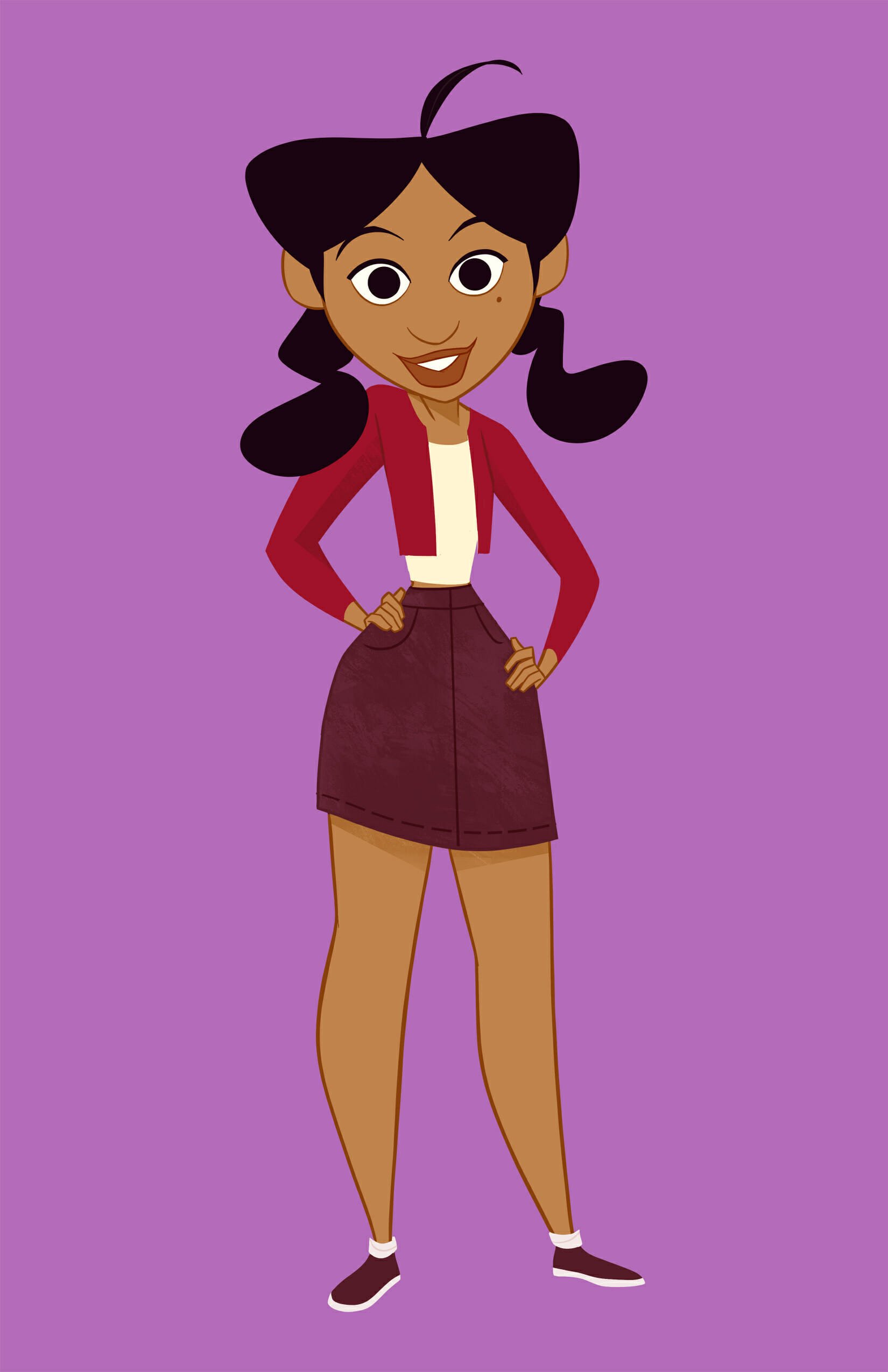 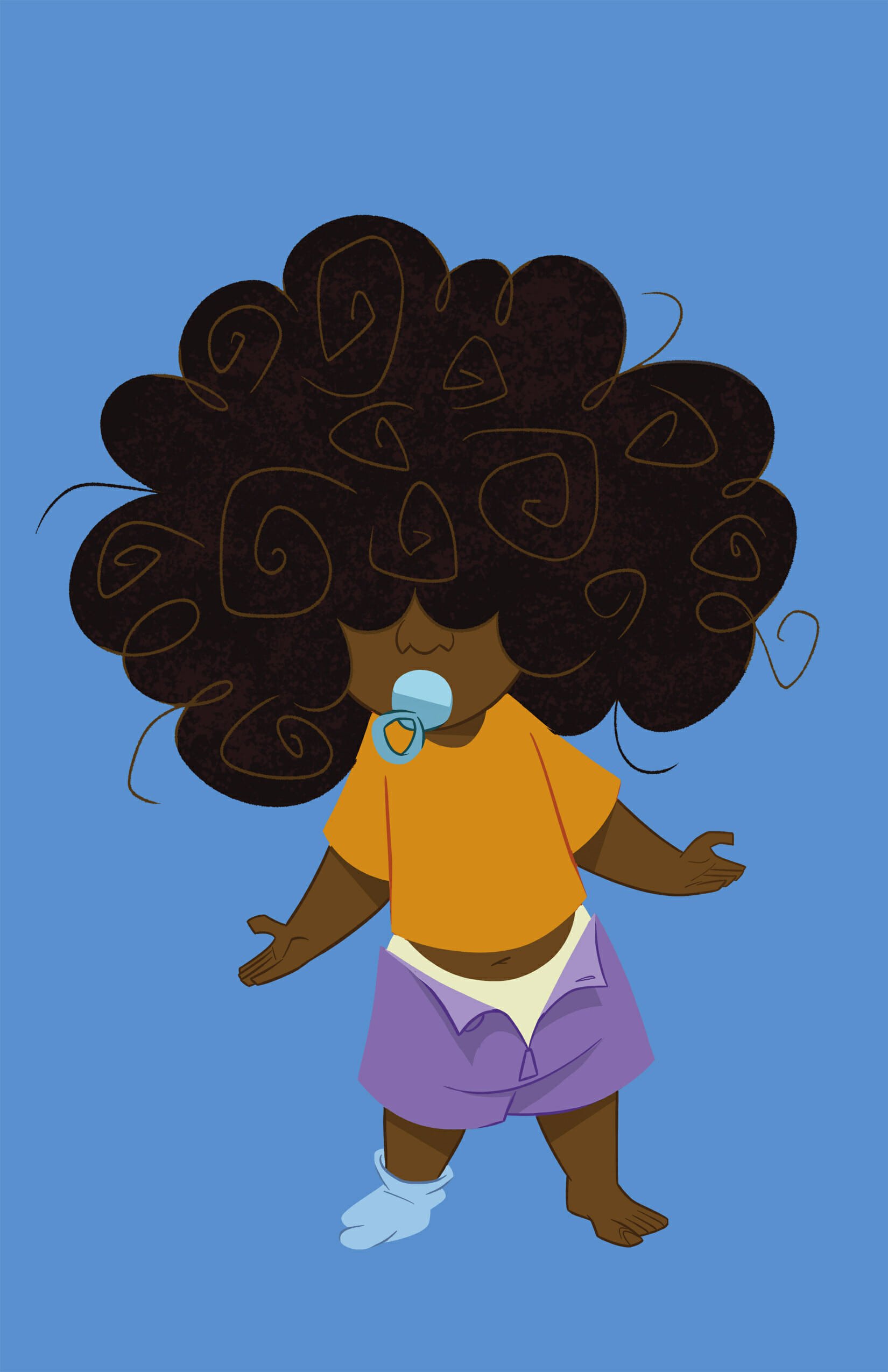 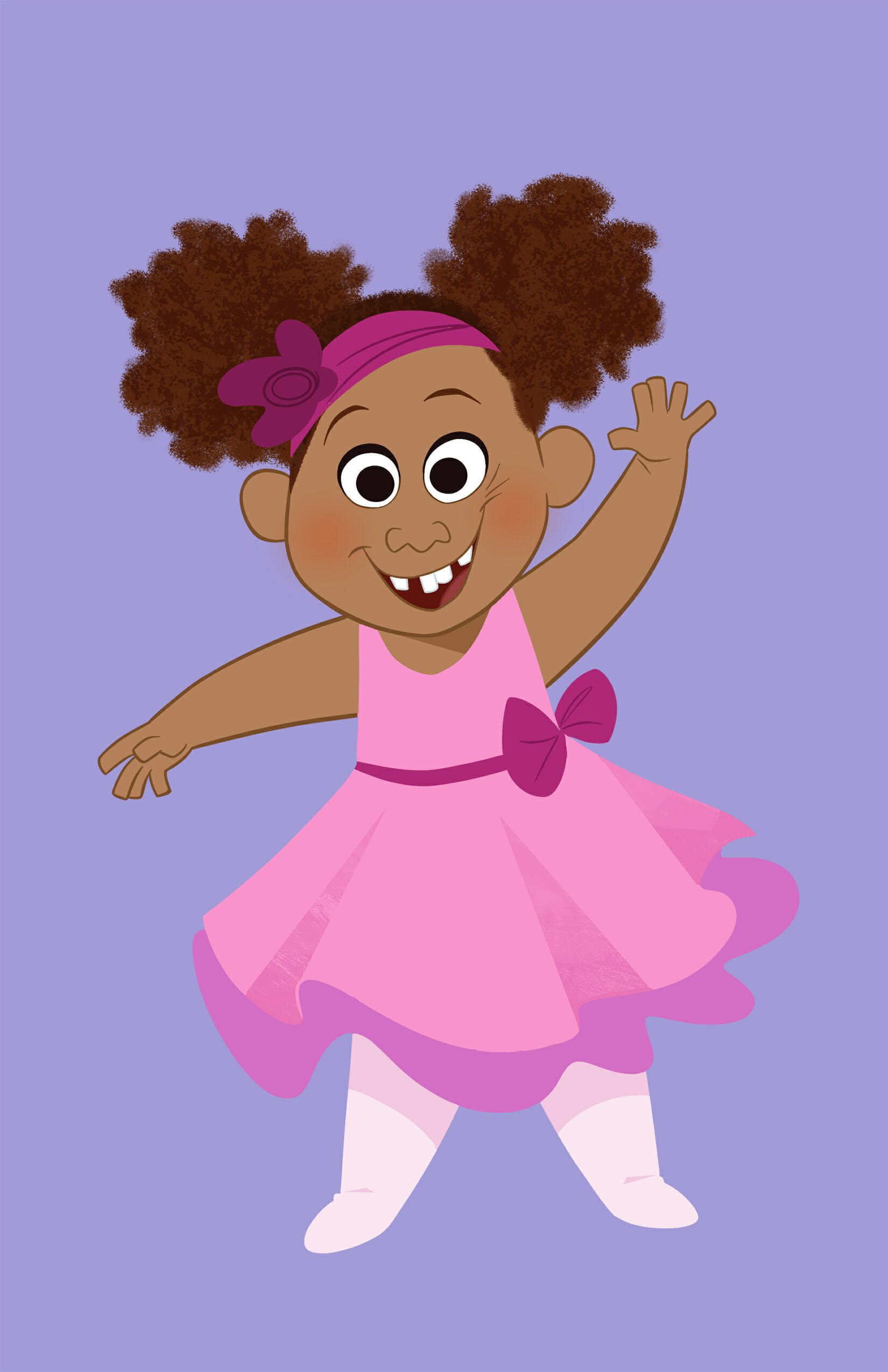 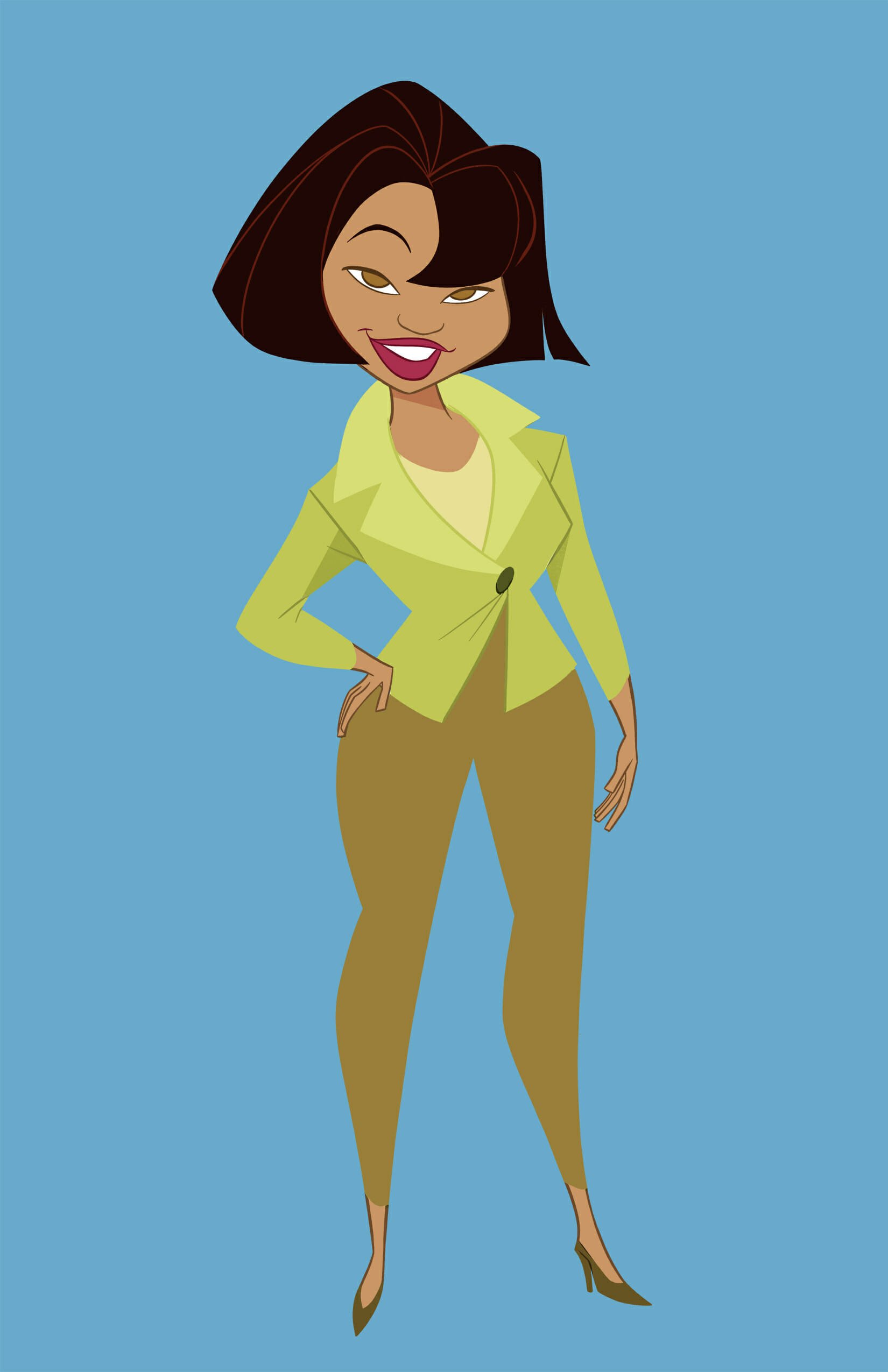 No debut date has been announced. All previous seasons of “The Proud Family” are currently available on Disney+.