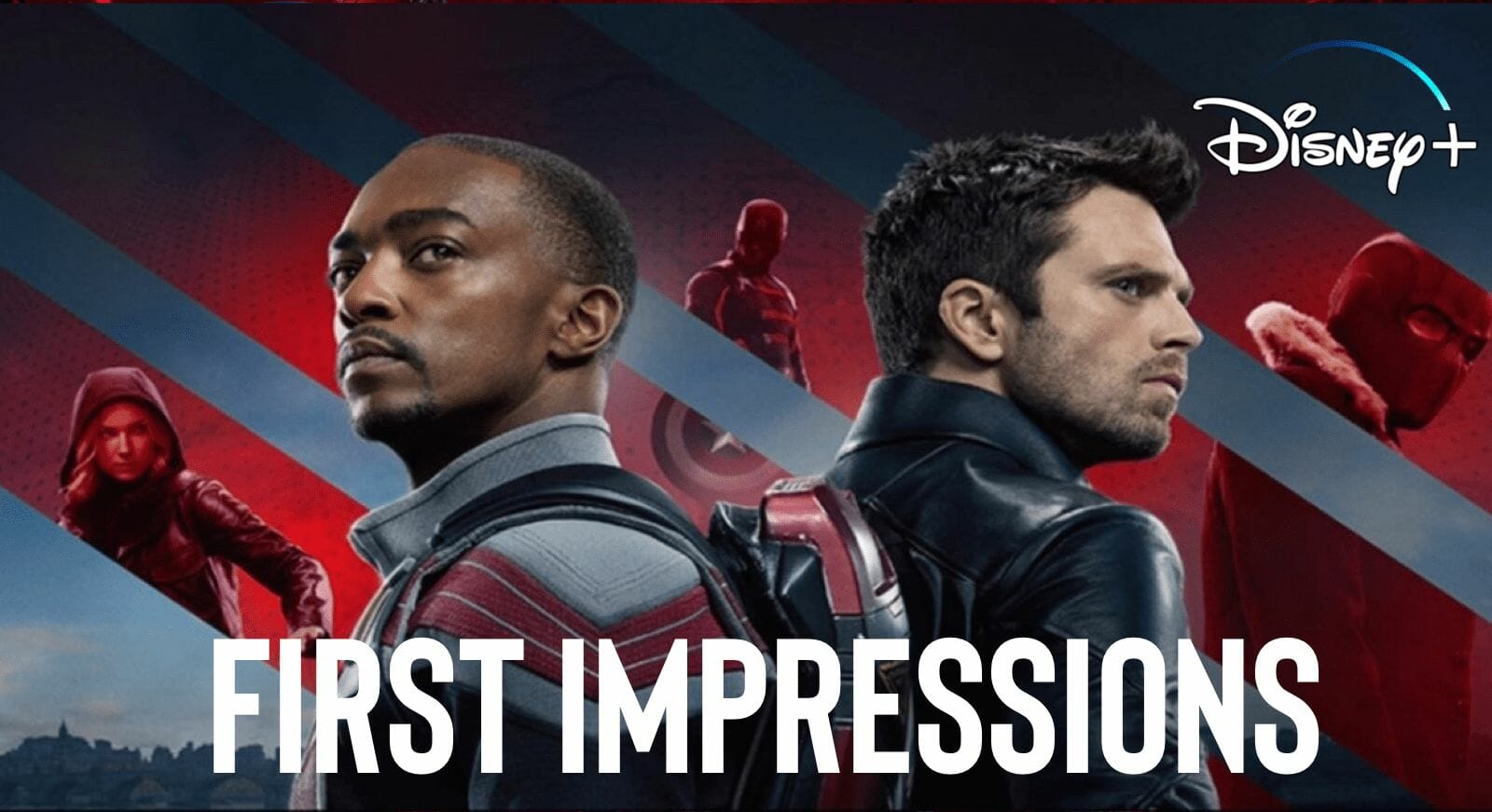 Next Friday, Disney+ subscribers will be able to watch the first episode of Marvel Studios’ ‘The Falcon and The Winter Soldier’, which debuts on March 19, 2021.

A few select members of the press had the opportunity to view the first episode, and overall, the reactions are positive with a lot of praise for solid action and a great story.

Everyone is going to come into #FalconAndWinterSoldier expecting big, visceral action and the first episode delivers on that expectation. It also delivered a couple of character moments that gave me chills.

I’ve watched the first episode of #TheFalconAndWinterSoldier & it’s solid. Definitely more somber & dramatic at the start than I was expecting (which is a good thing), but also features the best Falcon action we’ve seen yet. Good mix of fights & story. I’m sold & hungry for more pic.twitter.com/5gZ9acB0Md

#TheFalconAndTheWinterSoldier has some really touching ties to the MCU and those are some of my favorite parts of Episode 1.

References to other characters, questions about the Avengers, the world’s view of Endgame storylines… some small-scale, fun MCU world building. pic.twitter.com/EBIMYssqdO

I saw the first episode of #TheFalconAndWinterSoldier and dug it! The opening action sequence is very cool, has a surprise appearance, and I like where the story is going as we get deeper into Sam And Bucky’s backstory. pic.twitter.com/J2XOv5UKzt

Got to watch #TheFalconAndTheWinterSoldier yesterday, which is a widely different series to #WandaVision

Brilliant writing so far and some strong action sequences. My favourite part is how grounded the series is, really allows the audience to learn more about Sam and Bucky https://t.co/mys4LAo6ec

Sam Wilson and Bucky Barnes, who came together in the final moments of “Avengers: Endgame,” team up on a global adventure that tests their abilities—and their patience. Directed by Kari Skogland with Malcolm Spellman serving as head writer, the six-episode series also stars Wyatt Russell as John Walker, Emily VanCamp as Sharon Carter, and Daniel Brühl as Zemo. “The Falcon and The Winter Soldier” debuts on Disney+ 19 March 2021.