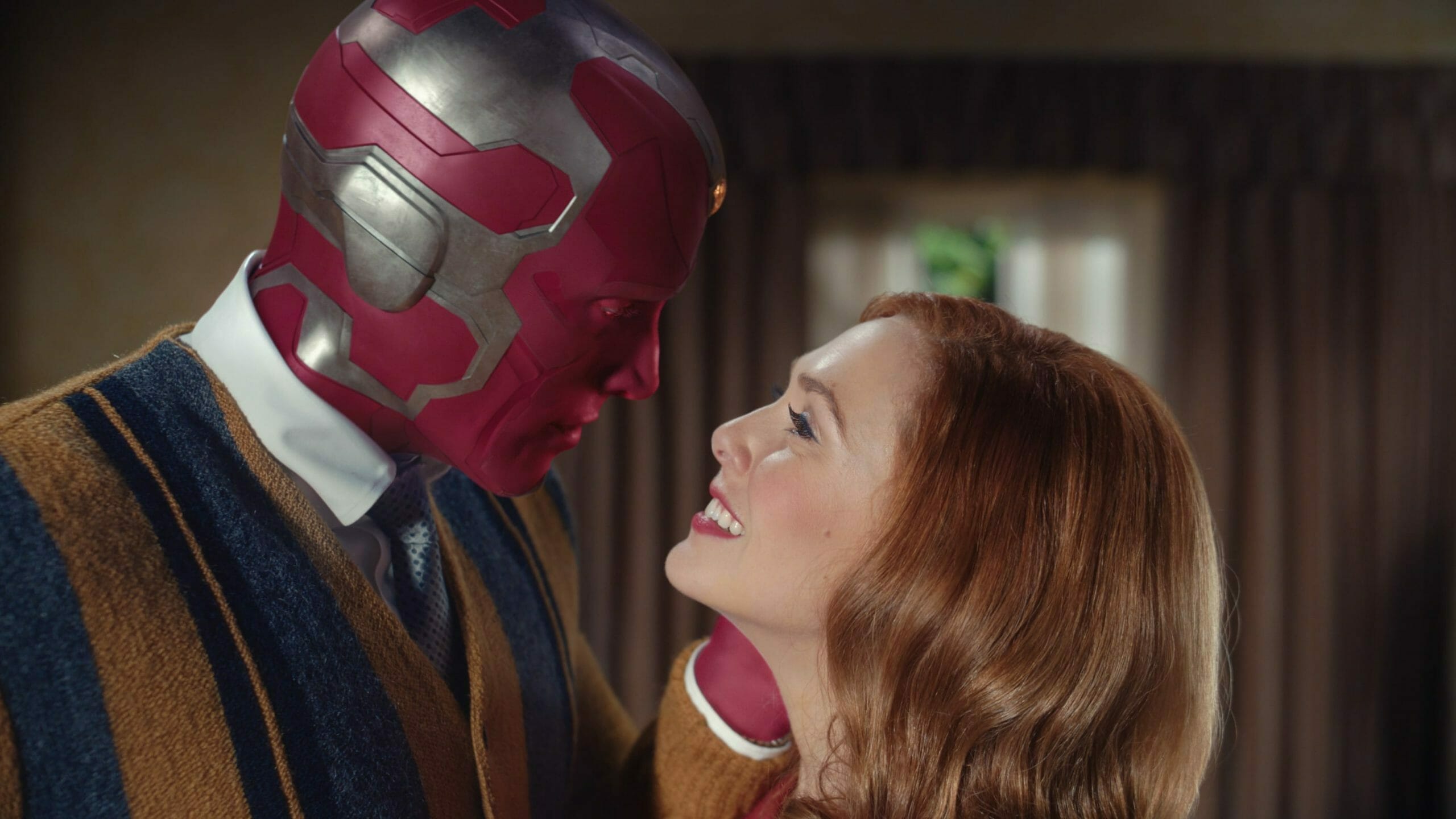 We’re under a week until Disney+ subscribers will be able to watch the first two episodes of Marvel Studios’ ‘WandaVision’, which debuts on January 15, 2021.

A few select members of the press had the opportunity to view the first three episodes, and overall, first reactions are positive with a lot of praise for the risks Marvel has taken with this series.

Check out some first look reactions below:

#WandaVision is truly unlike anything the MCU has put out before. I can’t emphasize that enough.
It is a blast to watch. It is so committed to the sitcom structure of story telling that it feels like a bold risk – but it pays off and builds a mystery.
It is awesome. pic.twitter.com/NbGBsGLfmc
— BD (@BrandonDavisBD) January 9, 2021

#WandaVision is unlike anything you’ve seen before in the MCU. It’s so strange, funny, and the mystery is compelling (albeit a slow burn. Fans of vintage sitcoms will adore its commitment to the details, while still being genuinely funny.— Peter Sciretta loves Star Wars (@PeterSciretta) January 9, 2021

The first 3 episodes of WANDAVISION are a fantastic creative spin on the sitcom format that makes way for a very intriguing season debut.

We knew #WandaVision was going to offer a much different view of the MCU, and boy does it. Much of the sitcom setup of the show makes the reality of the situation moments incredibly tense and gripping.— James Viscardi (@JimViscardi) January 9, 2021

The series is directed by Matt Shakman with Jac Schaeffer as head writer. Composer is Christophe Beck, and theme (for certain episodes) is by Kristen Anderson-Lopez and Robert Lopez. Featuring nine episodes, “WandaVision” kicks off on Disney+ on January 15, 2021.