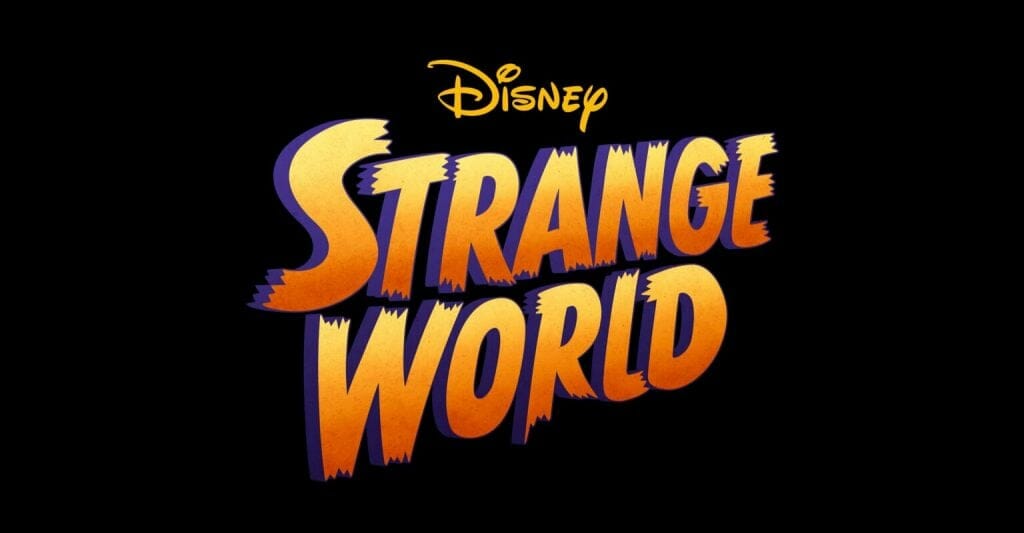 Disney held the world premiere for Disney’s “Strange World” in Hollywood last night and first reactions are beginning to drop online.  The film releases in theaters on November 23, 2022.

Initial reviews are overwhelmingly positive with some saying the movie is beautifully animated, includes fun sidekick characters and has an important message.

I feel good about calling #StrangeWorld the animated film of the year. The visuals are stunning & Jackman’s score is magnificent, but at its core is a beautiful age-old message that is rightfully resurrected for a new generation. I hope that many families watch this together. pic.twitter.com/oS1uFKNX8N

First impression of #StrangeWorld from @DisneyAnimation – These two guys steal every scene they’re in. Audiences will fall in love with #LegendTheDog and #Splat the… thing. pic.twitter.com/3WHh8s5RST

#StrangeWorld surprised me. I hadn’t been excited by the trailers, but it’s incredibly imaginative and creative, once more underlining just how limitless animation can be. It’s got very engaging characters and I loved the fantastical world (like in the title!) it introduces.

For the most part, #StrangeWorld is fun. It’s got gorgeous visuals, a fun cast, an important message and great LGBTQ representation. What drags it down is the by-the-numbers story, iffy pacing and mediocre script. If the script was worked on more, that would’ve been a big help. pic.twitter.com/YwRa3z9enz

#StrangeWorld is a heartfelt & humorous ode to the classic pulp action adventure comics. Qui Nguyen pens an emotional story about fathers & sons, and the legacy they leave for behind. And for it to normalize interracial family and LGBTQ+ characters in animated films is a plus. pic.twitter.com/5P0Q2zE996

#StrangeWorld/#DisneyStrangeWorld concocts a gorgeously animated world with bizarre creatures and environments along with a sweet multi-generational story about fathers and sons. Natural LGBTQ inclusion feels good in a place like this. pic.twitter.com/HmdngQWTkG

#StrangeWorld is a heartfelt & humorous ode to the classic pulp action adventure comics. Qui Nguyen pens an emotional story about fathers & sons, and the legacy they leave for behind. And for it to normalize interracial family and LGBTQ+ characters in animated films is a plus. pic.twitter.com/5P0Q2zE996

#StrangeWorld has a beautifully animated (and strange) world. Unfortunately, the film doesn’t have enough narrative thrust to keep the momentum of the adventure going. Heavy-handed themes take priority, leaving the story in the dust.