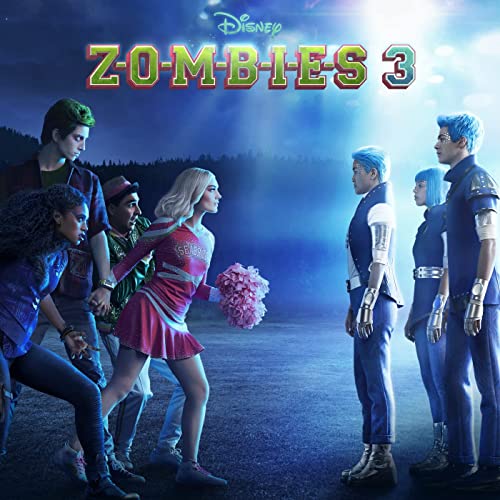 Walt Disney Records has released the first song from the soundtrack for the Disney+/Disney Channel original movie “ZOMBIES 3.”  The movie will release on Disney+ on Friday, July 15, 2022.   A special “Lost Song” version of the film will premiere on Disney Channel on August 12.

“Alien Invasion”  is available on various digital platforms including Spotify and Amazon.  You can also listen to the song below:

“ZOMBIES 3” is a Disney+ Original film from Disney Branded Television, directed by Paul Hoen from a screenplay by David Light and Joseph Raso. Hoen, Light, Raso and Suzanne Farwell are executive producers.