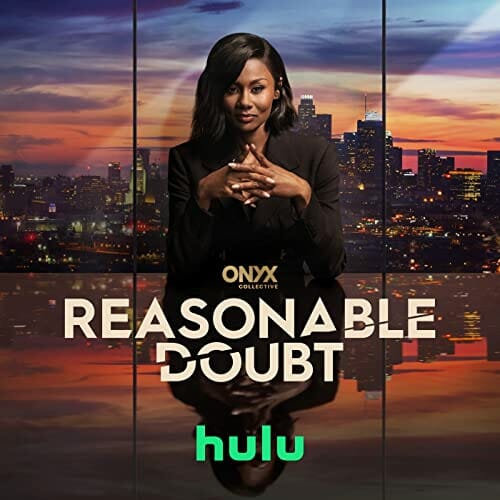 Hollywood Records has released the first two songs from the soundtrack of Disney’s Onyx Collective first series “Reasonable Doubt.” The series just started streaming on Hulu and on Disney+ as a Star Original in the United Kingdom, Ireland, Canada, Australia, and New Zealand

The tracks released include “Cross the Line” written by the show’s composers Adrian Younge & Ali Shaheed Muhammad (Luke Cage, The Equalizer, Boogie) and Taura Stinson and performed by Anthony Chatmon II, and “It’s All Us” written by Younge, Muhammad & Ladybug Mecca and performed by Nayanna Holley.

The songs are available to stream/download now on all major digital music platforms or you can listen to them below: