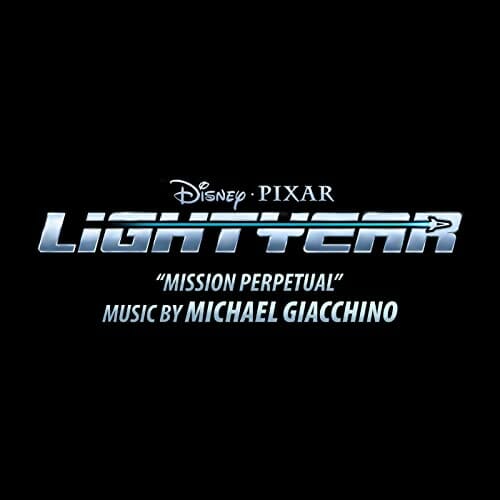 Walt Disney Records has released the first track from the soundtrack of Disney/Pixar’s “Lightyear” which hits theaters on June 17, 2022.  The full soundtrack album is also expected to release on June 17.

The track is titled Mission Perpetual and is composed by the film’s composer Michael Giacchino.  Giacchino has previously worked on Up, The Incredibles, Ratatouille, Spider-Man: No Way Home, The Batman, and Jurassic World, just to name a few.

The track is available on various digital platforms including Spotify and Amazon.  You can also listen to it below: