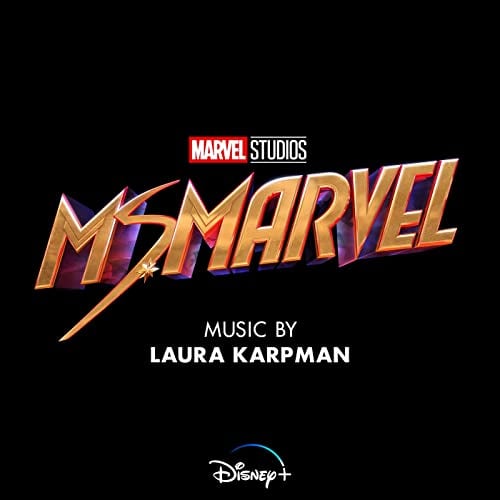 The track is available digitally on several platforms including Amazon and Spotify.

The track is written by the show’s composer Laura Karpman.  Karpman has previously worked on Lovecraft Country, What If…?, Paris Can Wait, Set It Up, Why We Hate, and Underground.  You can also listen to the track below:

The first episode of Marvel Studios’ Original Series “Ms. Marvel” is streaming now on Disney+ with new episodes dropping every Wednesday through July 13, 2022.

You can watch the trailer for “Ms. Marvel” below and read our review of the first two episodes here: