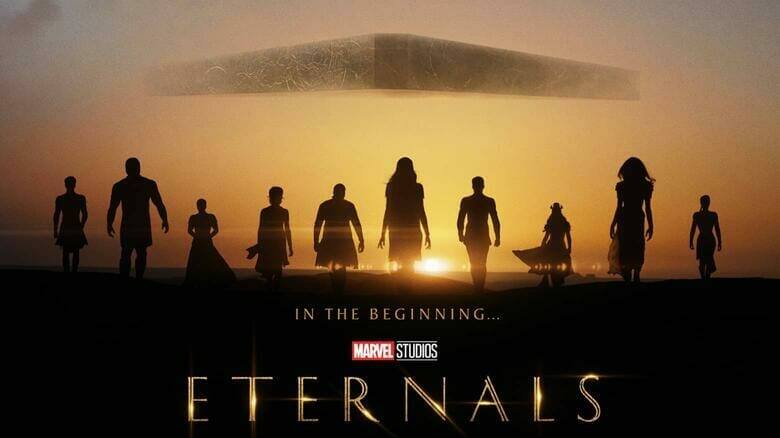 If you’re reading this, then we’re going to assume you’re a fan of the Marvel Cinematic Universe, so you won’t need to be reminded that Eternals is released in cinemas this week. Chloé Zhao’s epic introduces the team of Eternals to the MCU for the first time; if you’re unfamiliar with these powerful cosmic beings and you need to read up on them before seeing the movie, don’t worry, we got you!

You can check out our breakdown of who and what the Eternals are HERE, and our review of the film ahead of its release is HERE.

If The Eternals seem like your thing, then you might want to check out the comics that established them as part of the Marvel Universe. Here are five Eternals comics we think you should read before seeing the film. 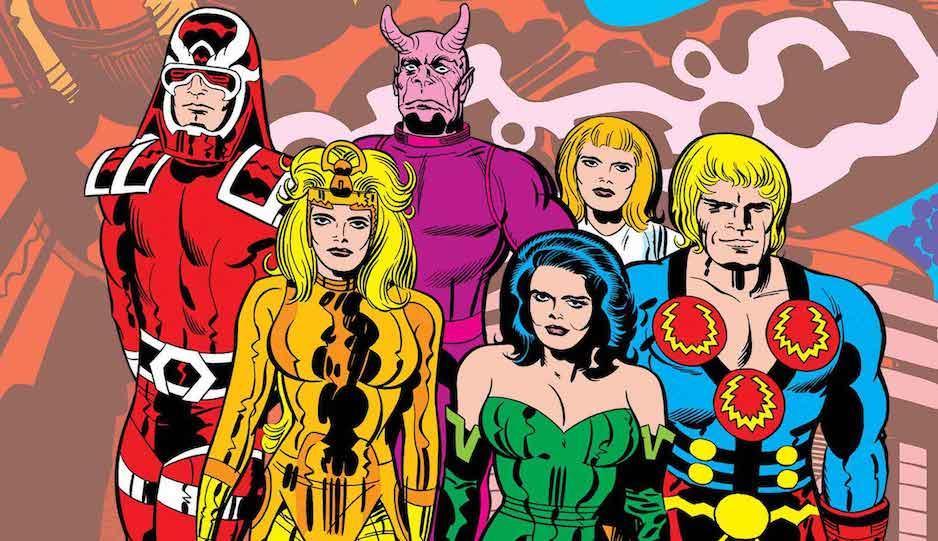 The natural place to start is always the beginning. The original Eternals comic book series has now been assembled into two volumes to make it easier to get your hands on. One of the best examples of classic Jack Kirby Marvel, it’s packed full of the King’s signature artwork and serves as a brilliant introduction to the family of Eternals. 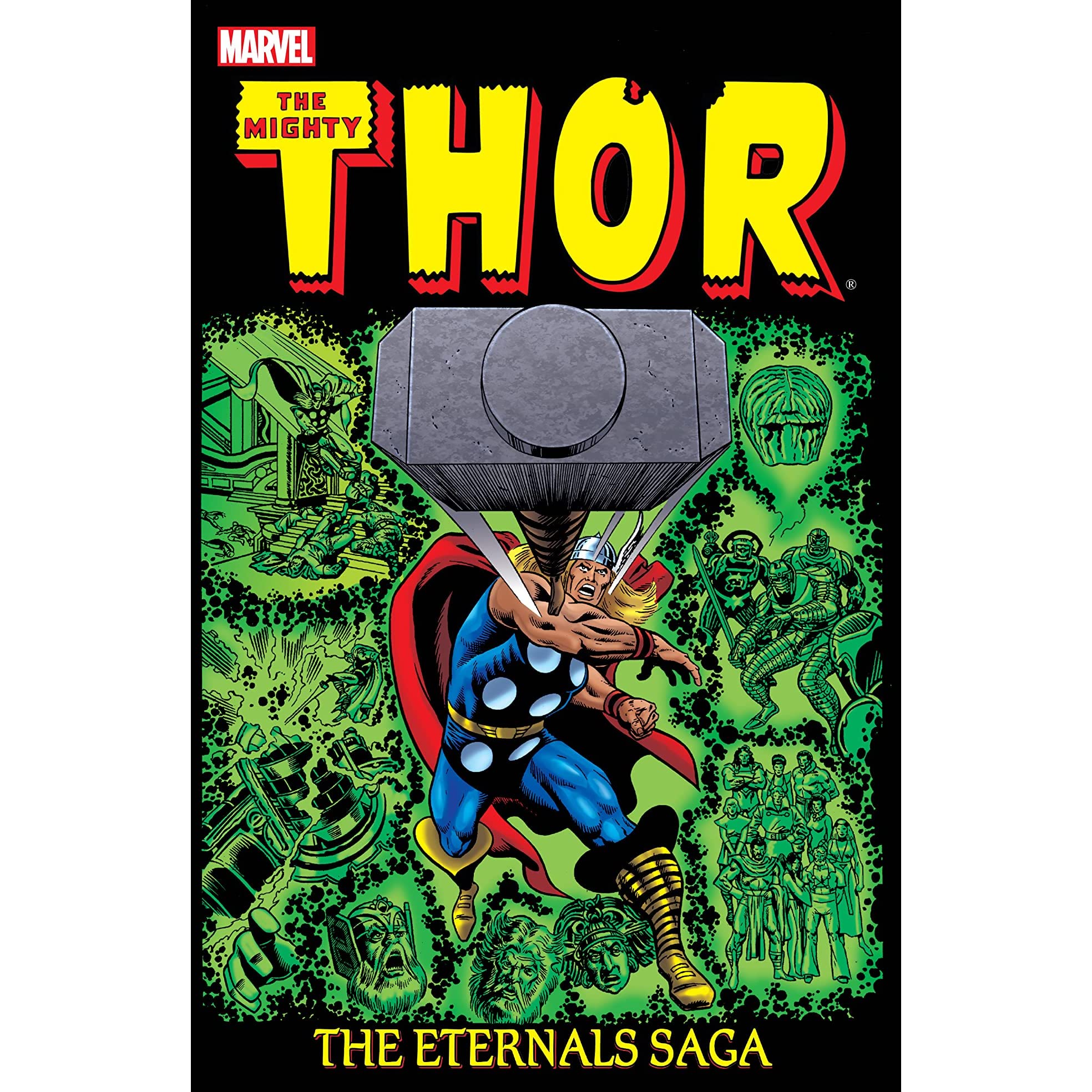 How do you best intertwine a family of cosmic beings into the Marvel Universe? By using the God of Thunder, of course. When Jack Kirby left Marvel, Roy Thomas – the Thor writer at the time, came up with the perfect way to continue the series. We get to see Thor, in his prime, struggling in combat, which should give you some idea just how powerful the Eternals are. 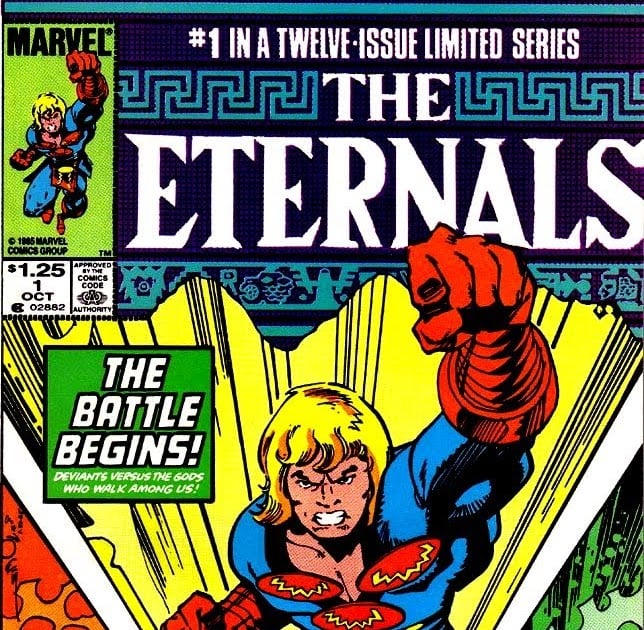 A little harder to track down but worth reading if you want to see how deep the Eternals rabbit hole goes. This story follows the aftermath of Thor: The Eternals Saga. Probably not for beginners, but if you’ve read Jack Kirby & Roy Thomas, then jump into this one. 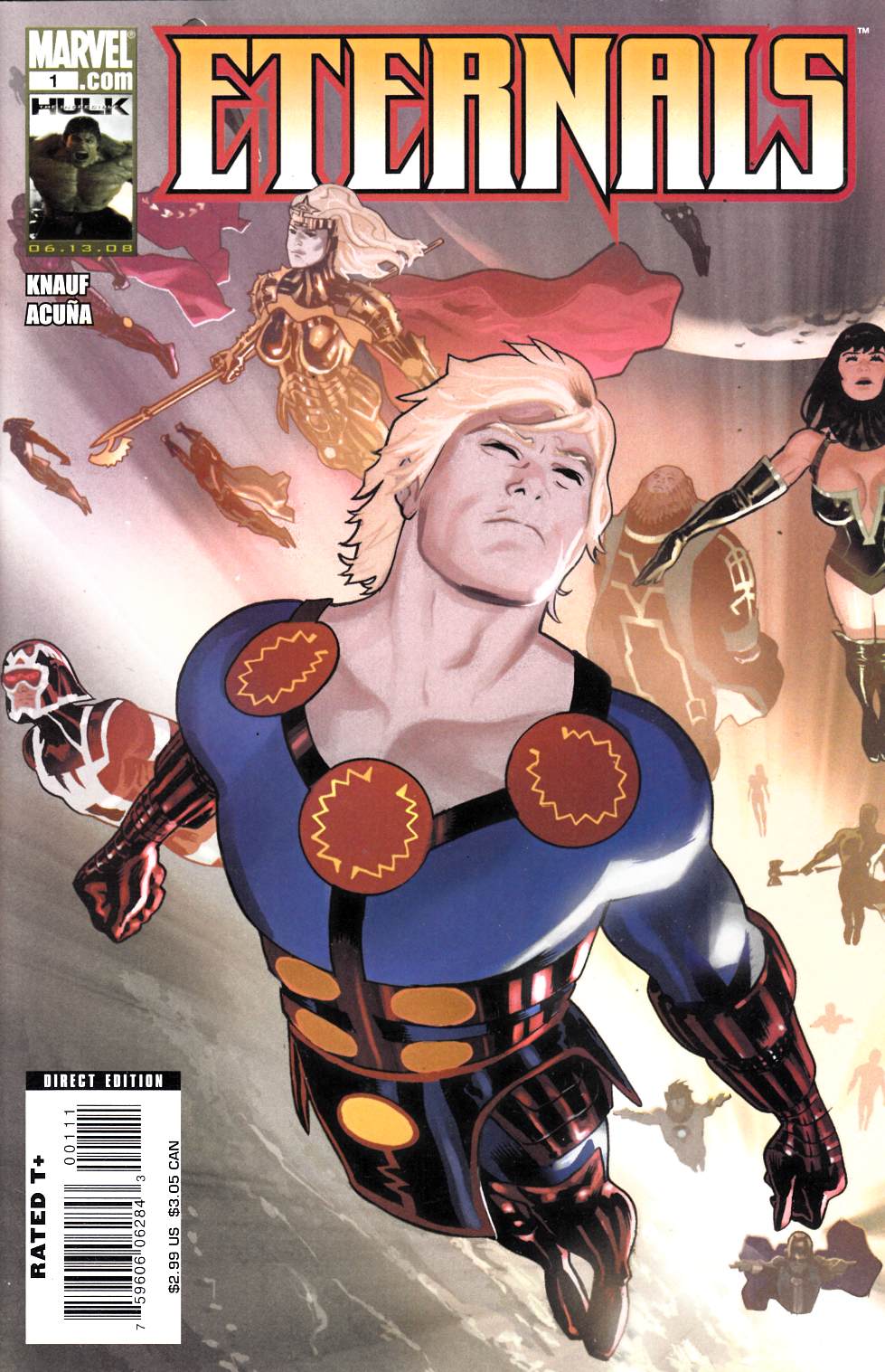 This Eternals nine-issue series is full of Marvel fun, and it features appearances by the X-Men and an Avenger. It’s the most up-to-date of those previously mentioned and follows the comic I’ve put at number 5. 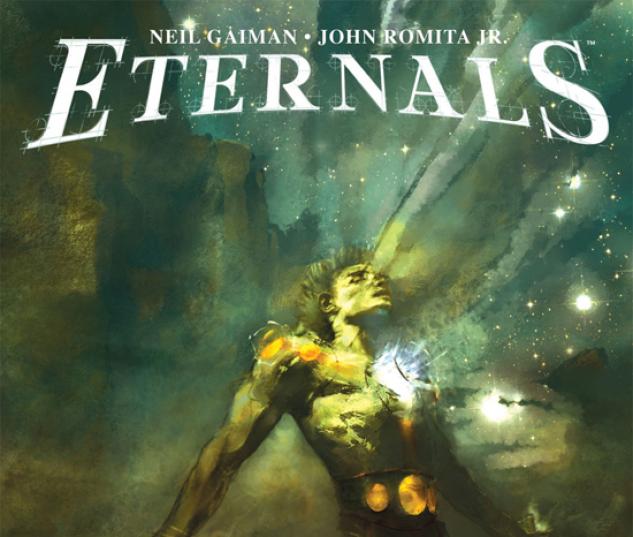 If you’re a stickler for reading things in order, this book goes before Daniel Knauf’s, but I wanted to save the best for last. From the mind of one of the greatest comic book writers of all time and one of my personal favourites. This is, in my opinion, the perfect refresher before seeing the film; aside from Kirby’s original, this is the best Eternals comic out there. Neil Gaiman’s mark is all over this Eternals series, he’s known for writing brilliant comics, and as someone who has read most of them, I would say this is his best. He still manages to respect Kirby’s original though, and it helps that John Romita Jr’s artwork is truly stunning. If you want one entry point into Eternals, start here.

All of the comics mentioned are available on the Marvel Unlimited app, along with almost 30,000 others, or if you prefer your books in physical form, your local comic store should be able to source most issues for you.

1 thought on “Five Comics to Read Before Watching Eternals”