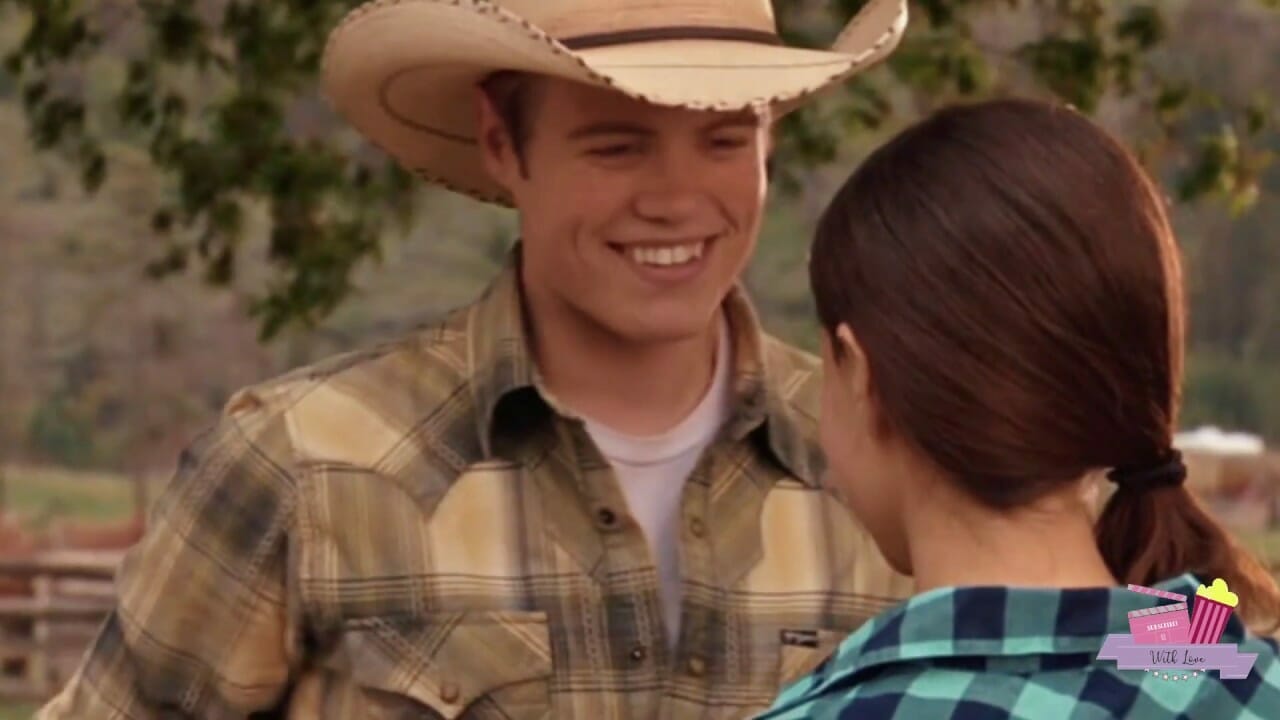 “Flicka 2” has been removed from Disney+ in the United States.

The removal came as a bit of a surprise since Disney+ does not announce which titles will be leaving every month as Netflix and Hulu does.  The film just arrived on Disney+ back in May.  The movie will arrive on Starz on July 16th and is expected to return to Disney+ when that contract ends.

In “Flicka 2,” Carrie’s life takes a turn when she moves from the city to her father’s ranch in Wyoming. Soon, she forms a bond with Flicka, a mustang whose free spirit matches her own.

“Flicka 2” is still available on Disney+ in select other regions.

“Flicka” will arrive on Disney+ in the United States on Friday, July 9th.