Skip to content
Home » Blog » ‘Flicka’ Removed From Disney+ (US) 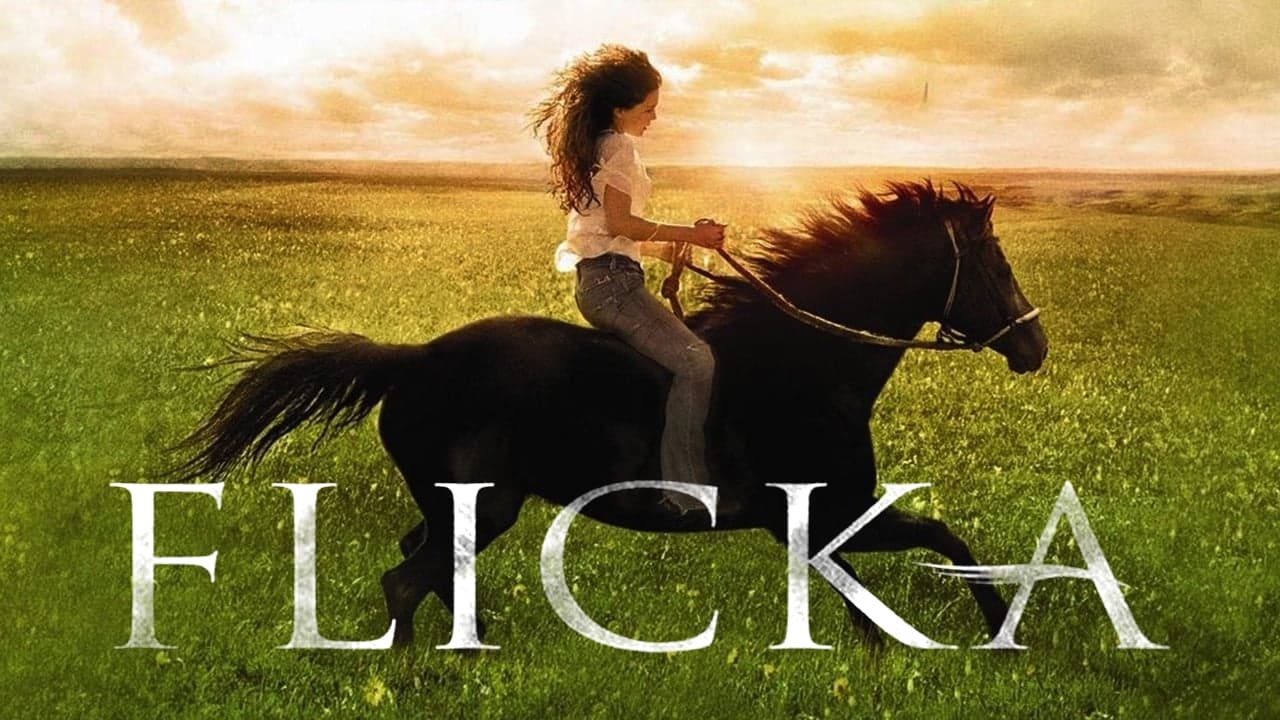 20th Century Studios’ “Flicka” has been removed from Disney+ in the United States.

The film is expected to return to Disney+ when contracts expire that were made before The Walt Disney Company purchased 20th Century Fox.  In the meantime, you can now watch the movie on Starz. “Flicka” is still available on Disney+ in other countries.

Katy McLaughlin desires to work on her family’s mountainside horse ranch, although her father insists she finish boarding school. Katy finds a mustang in the hills near her ranch. The headstrong 16 year old then sets her mind to tame a mustang and prove to her father she can run the ranch. But when tragedy happens, it will take all the love and strength the family can muster to restore hope.