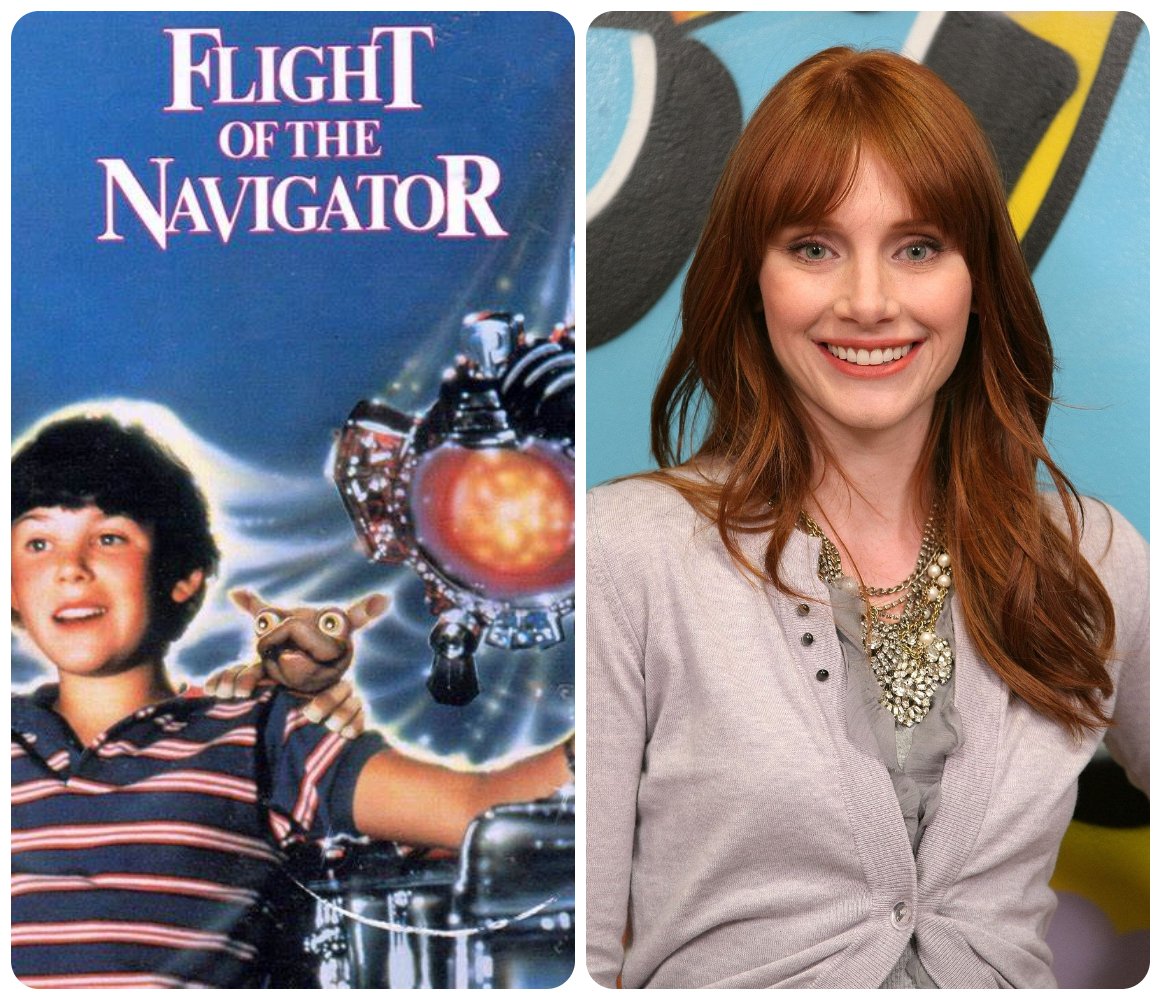 Disney is reportedly working on a reboot of the 1986 sci-fi film “Flight of the Navigator.”  Deadline reports that the live-action remake will feature a female lead and Bryce Dallas Howard will direct and produce the movie for Disney+.

The original “Flight of the Navigator”  centered around a boy who travels eight years into the future from 1978 and has an adventure with an intelligent, wisecracking alien ship, named Max. Paul Reubens provided the voice of Max in the film which also starred Joey Cramer, Sarah Jessica Parker, and Veronica Cartwright.

Howard has directed two episodes of Star Wars: The Mandalorian (Chapter 4 “The Sanctuary” and Chapter 11 “The Heiress”), and an episode of the upcoming spinoff series, The Book of Boba Fett at Disney+.  She is also known for her role as Claire in the Jurassic World franchise.