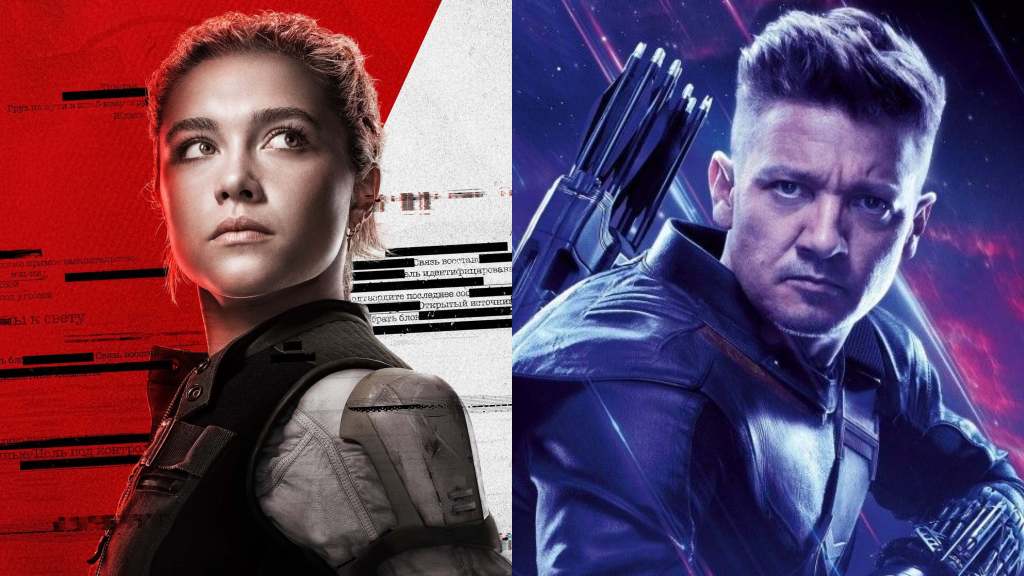 Florence Pugh will reportedly be appearing in the new “Hawkeye” Disney+ series.  This news comes from The Direct  who is reporting that Pugh has signed on to the new Marvel series and will reprise her role as Yelena Belova, Natasha Romanoff’s sister from Black Widow.  According to the outlet,  the character will don a Ronin-inspired costume – similar to the suit that Clint Barton wore in Avengers: Endgame – at one point in the series.

Currently, it is unknown how large of a role Belova will have in the series, or if it will just be a cameo appearance.

Recently, it was announced that Rhys Thomas (Saturday Night Live) as well as directing duo Bert and Bertie (Troop Zero) are set to direct the upcoming Marvel series for the streaming service.