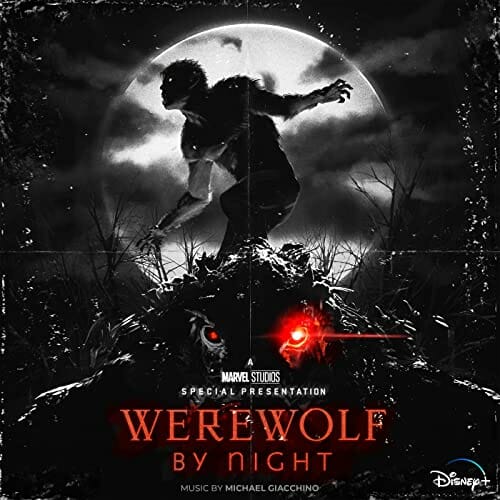 Hollywood Records & Marvel Music have released four new tracks from the score of Marvel Studios’ Special Presentation “Werewolf by Night” which is now streaming on Disney+.

The tracks are available to stream/download now on all major digital music platforms including Amazon and Spotify and are also available as part of an updated 20-track soundtrack album.

You can listen to the new tracks below:

You can watch a trailer for the special below and read our review here.