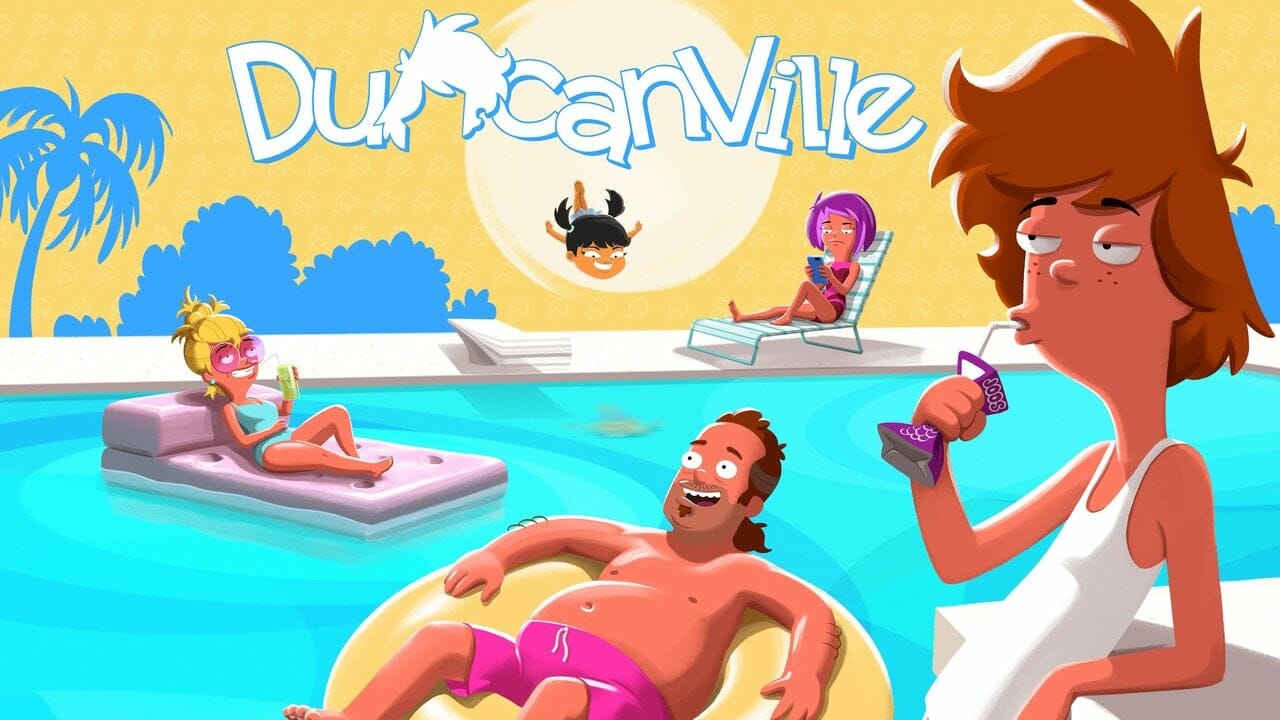 The third season premiered in May and recently wrapped up on Fox. There are six final episodes that Fox does not plan to air that will exclusively stream on Hulu later this year.  The news was also announced by the show’s co-creator Mike Scully who posted the following on social media this week:

“Duncanville” is centered around a spectacularly average 15-year-old boy, his family and friends. Like most 15-year-olds, Duncan can see adulthood on the horizon: money, freedom, cars and girls; but the reality is more like: always being broke, driving with one’s mom sitting shotgun and babysitting one’s sister. He’s not exceptional, but he has a wild imagination in which he’s never anything less than amazing. Duncan’s mom, Annie, a parking enforcement officer who dreams of someday being a detective, lives in perpetual fear that her teenage son is one bad decision away from ruining his life and will do anything to stop him. Duncan’s father, Jack, is a classic-rock-obsessed plumber who’s determined to be a better dad than the one he had. Duncan has two sisters: 12-year-old Kimberly, and six-year-old Jing. Duncan hangs with his friends Bex, Yangzi and Wolf. Mia is Duncan’s on-again, off-again crush, and Mr. Mitch is their cool teacher/guidance counselor/occasional school nurse.

The series is produced by 20th Television Animation, Universal TV and Fox Entertainment.

Seasons 1-3 of “Duncanville” are available to stream now on Hulu in the US.