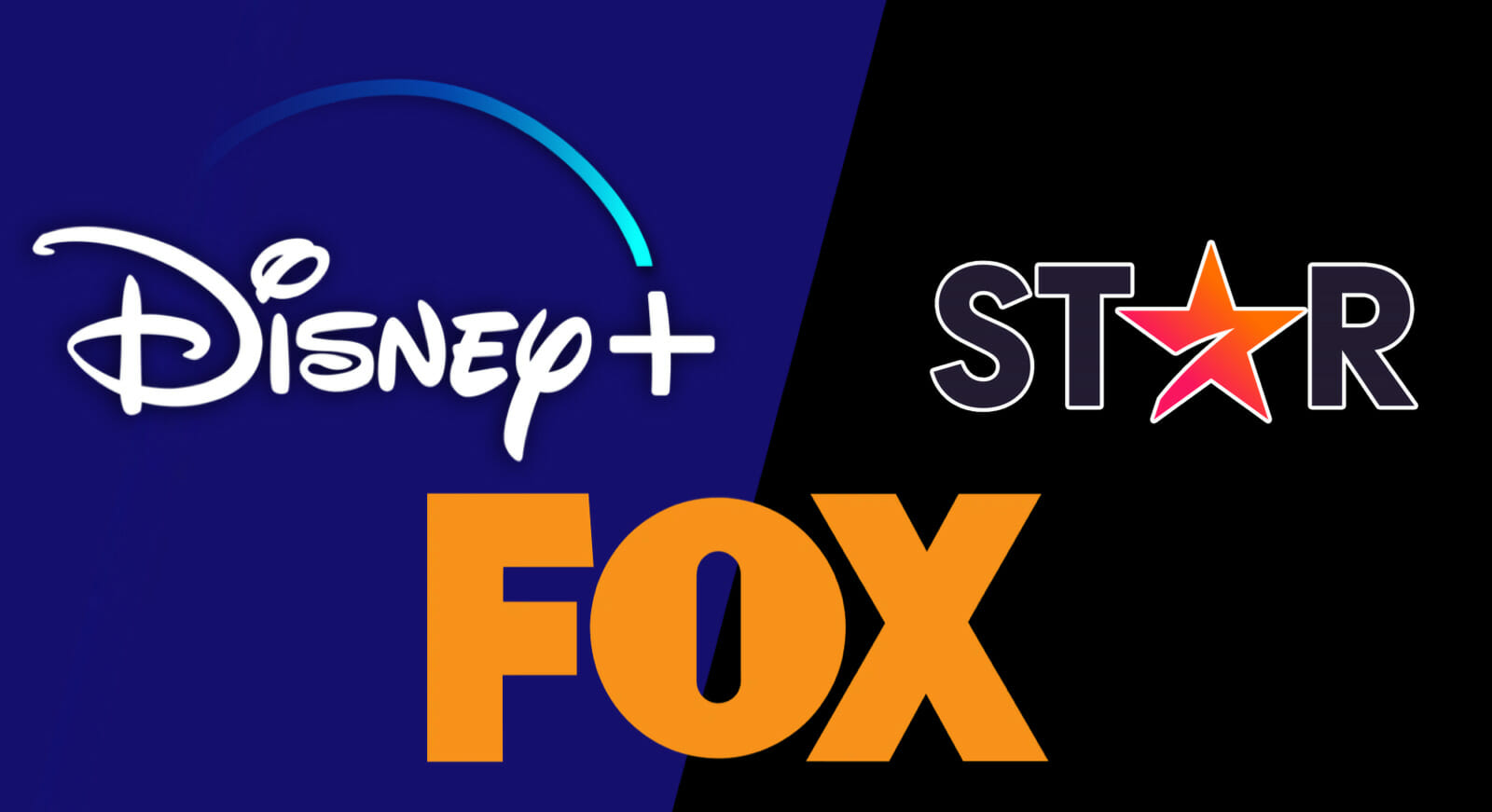 Disney has announced that on June 30th, the FOX channel in the UK will permanently stop broadcasting on Sky and Virgin.

As a result of the closure, Disney will be moving many titles over to Star, the new general entertainment brand launched in the UK and Ireland back in February this year.

This means that titles such as “The Walking Dead” and “War Of The Worlds” will be coming to Disney+ in the UK at some point in the future.

“On 30th June, the FOX channel in the UK will close. Many titles will become available on Star on Disney+ and will be announced in the near future. We appreciate the support of our UK fans and can’t wait to keep sharing the best stories with you.

“Star on Disney+ serves as the home of movies and television from Disney’s creative studios, including Disney Television Studios (20th Television and ABC Signature), FX Productions and 20th Century Studios.”

The closure of Fox follows Disney’s decision last June to take Disney Channel, Disney XD, and Disney Junior off the air in the UK. Disney has also retreated from linear TV in other markets, including Asia.