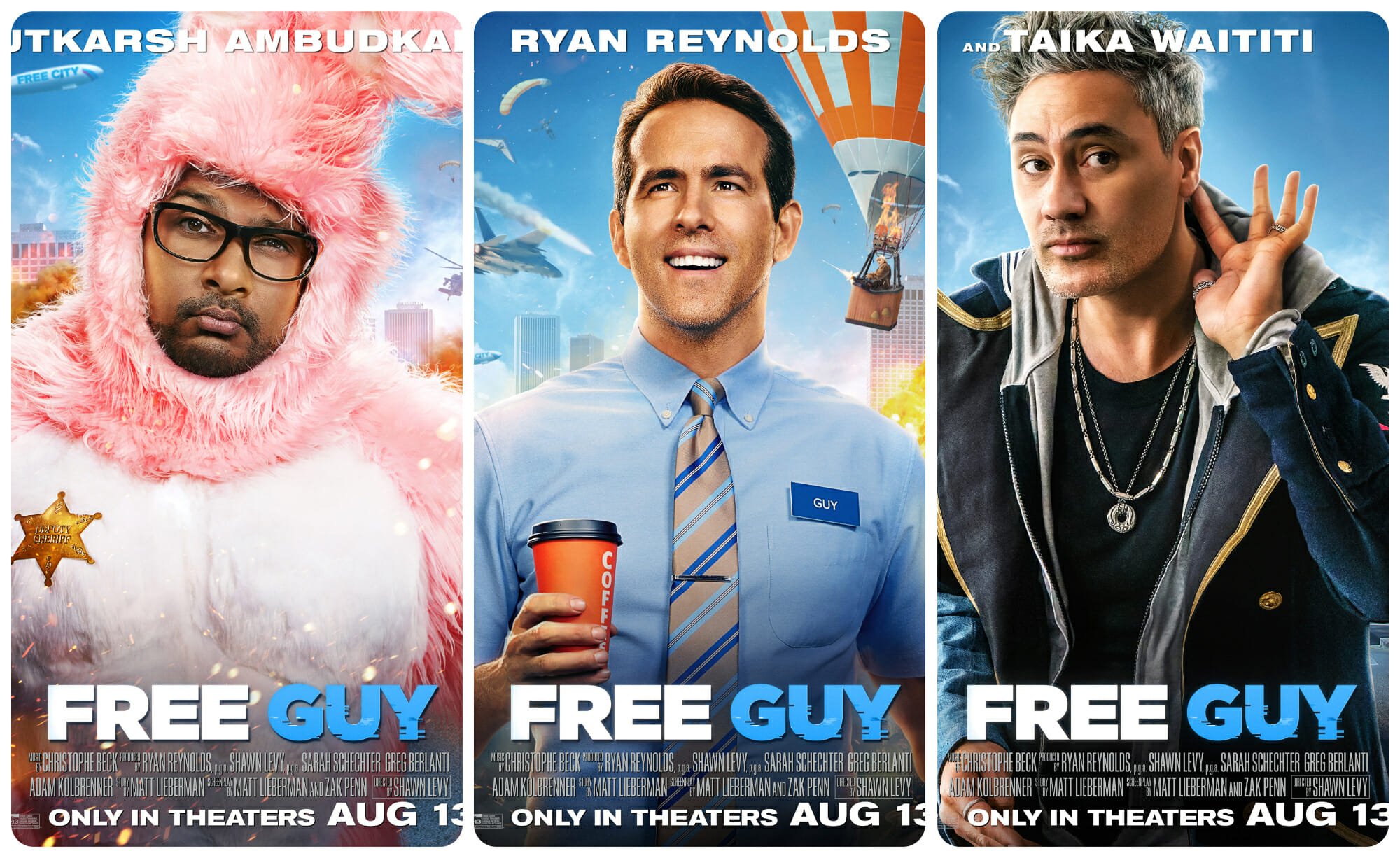 20th Century Studios has released a brand-new collection of character posters for its upcoming film “Free Guy” which releases in theaters on August 13, 2021.  Check them out below: 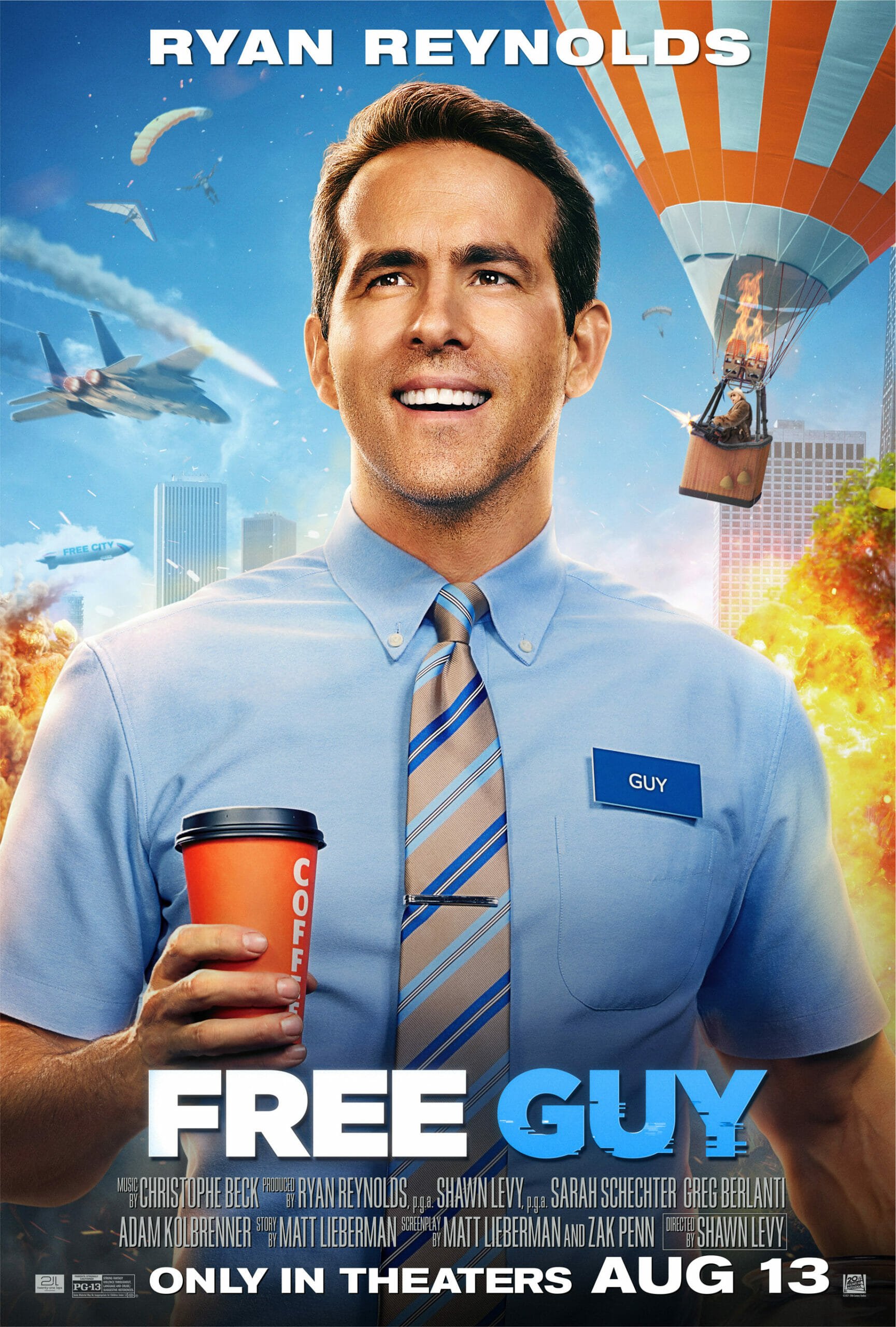 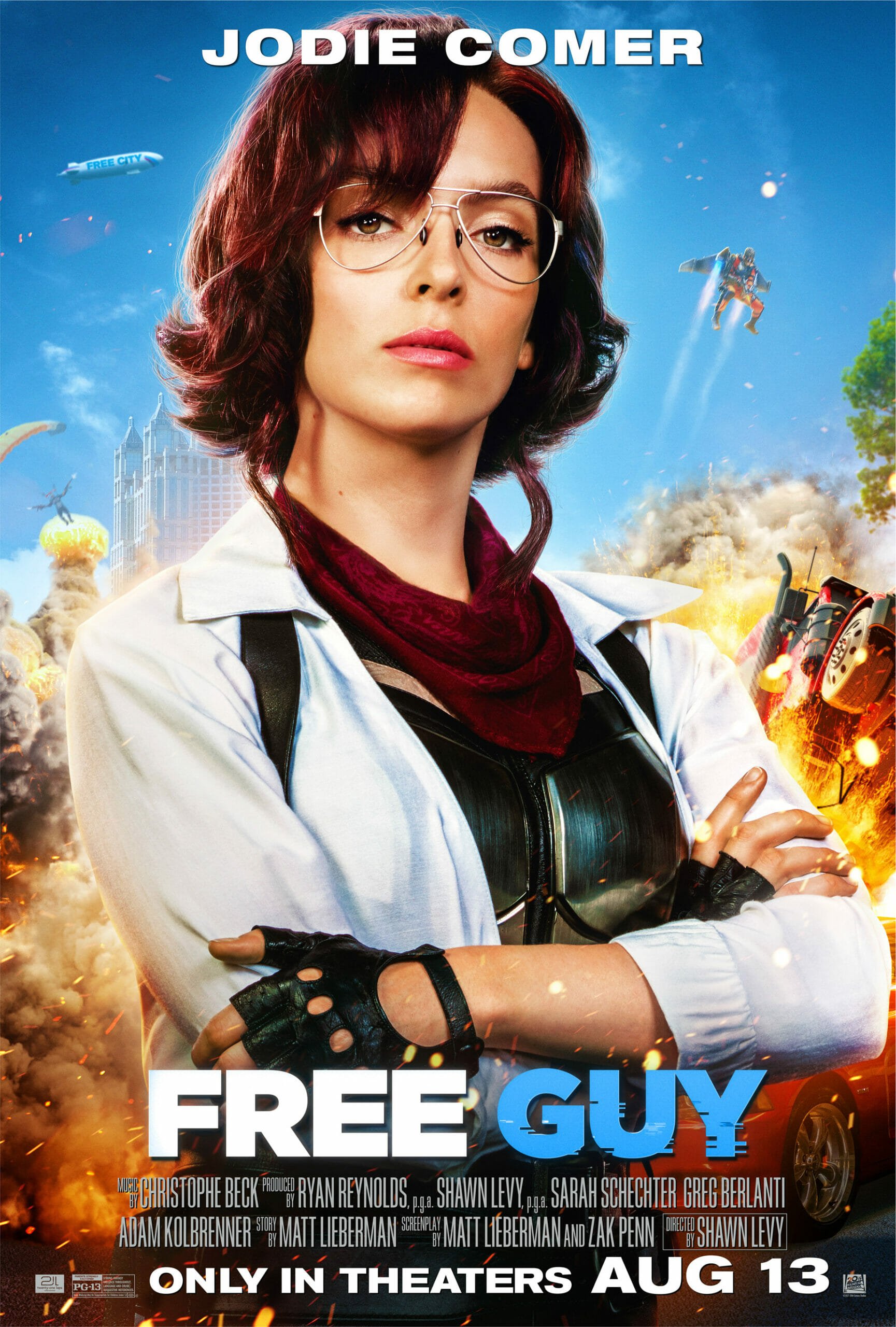 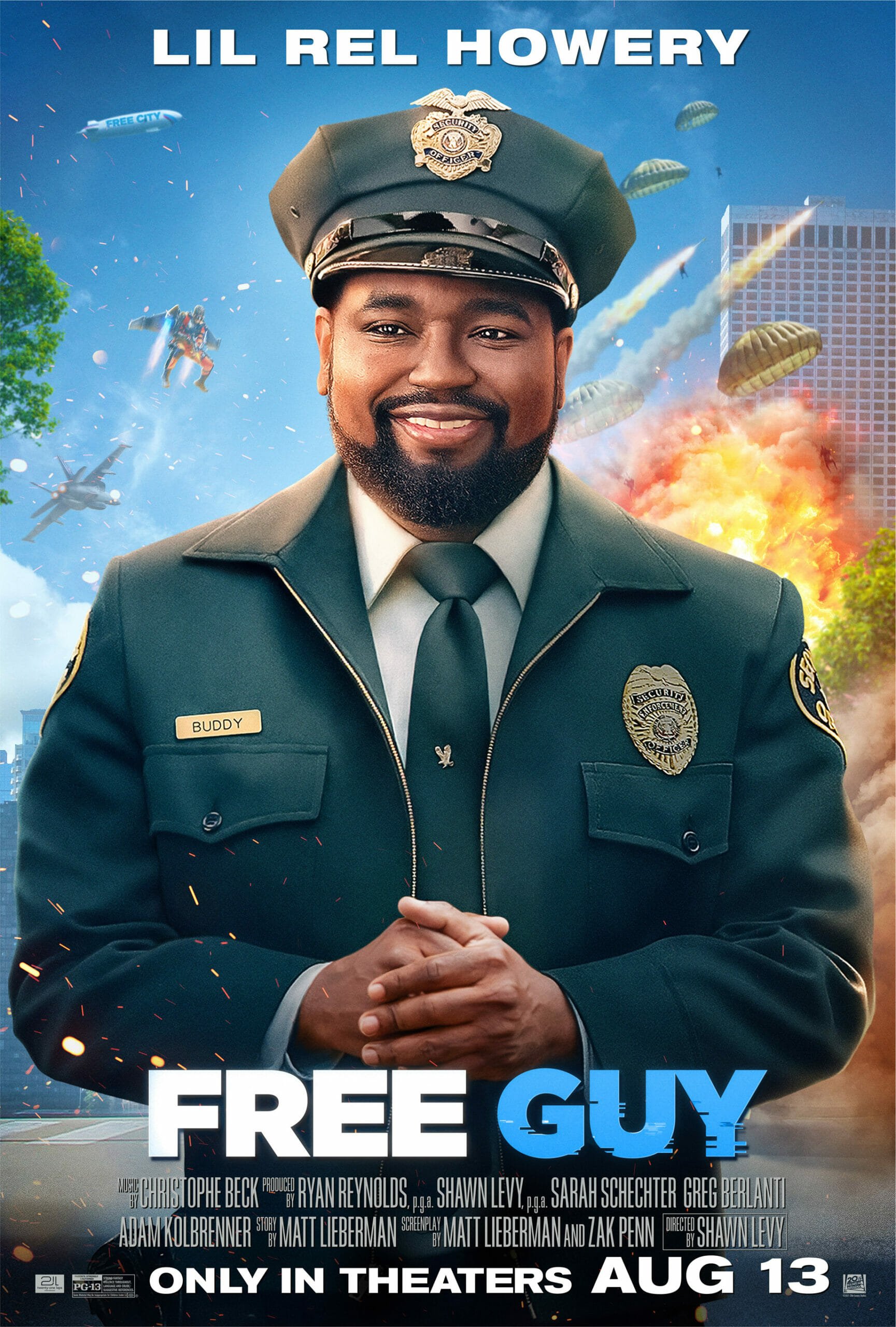 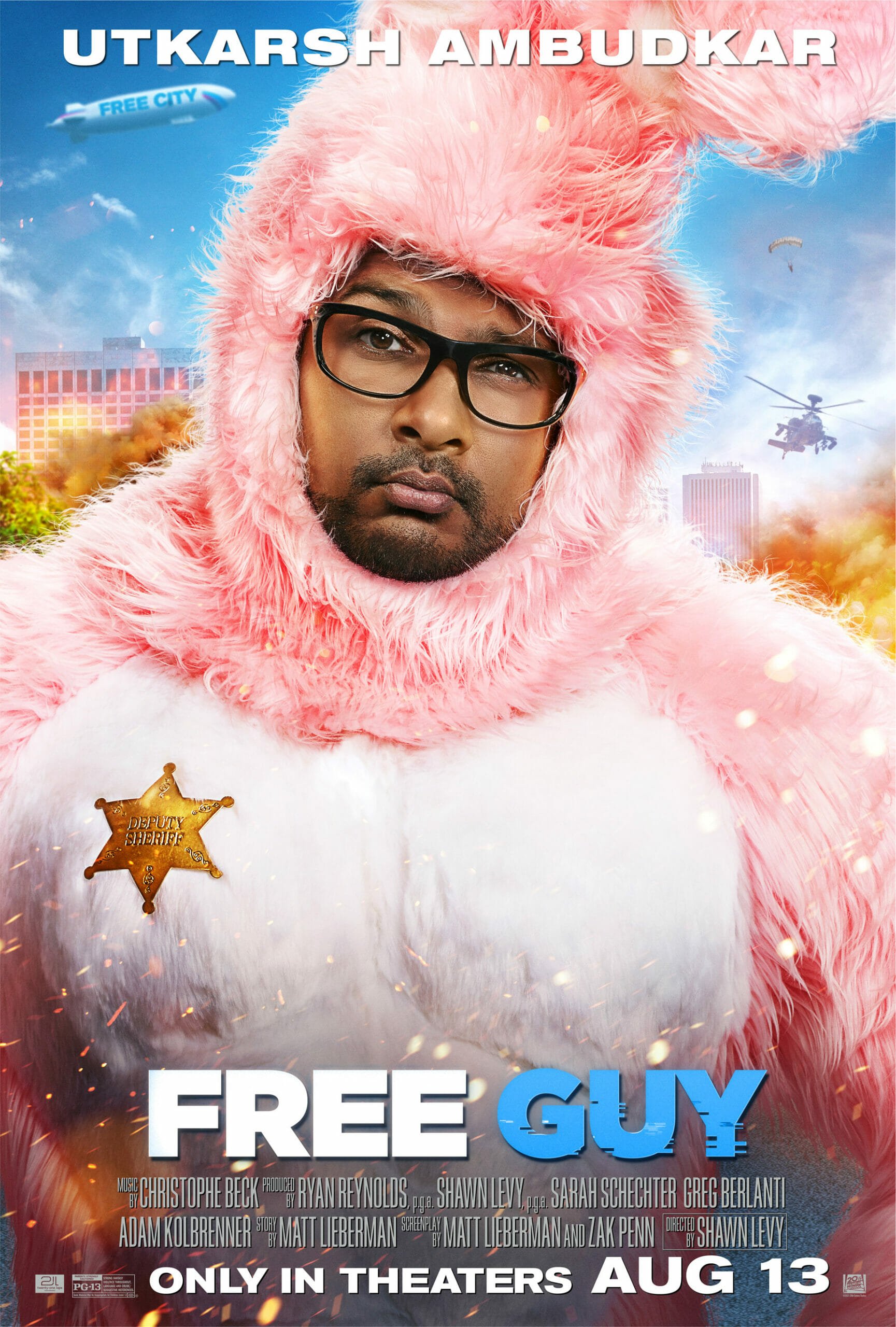 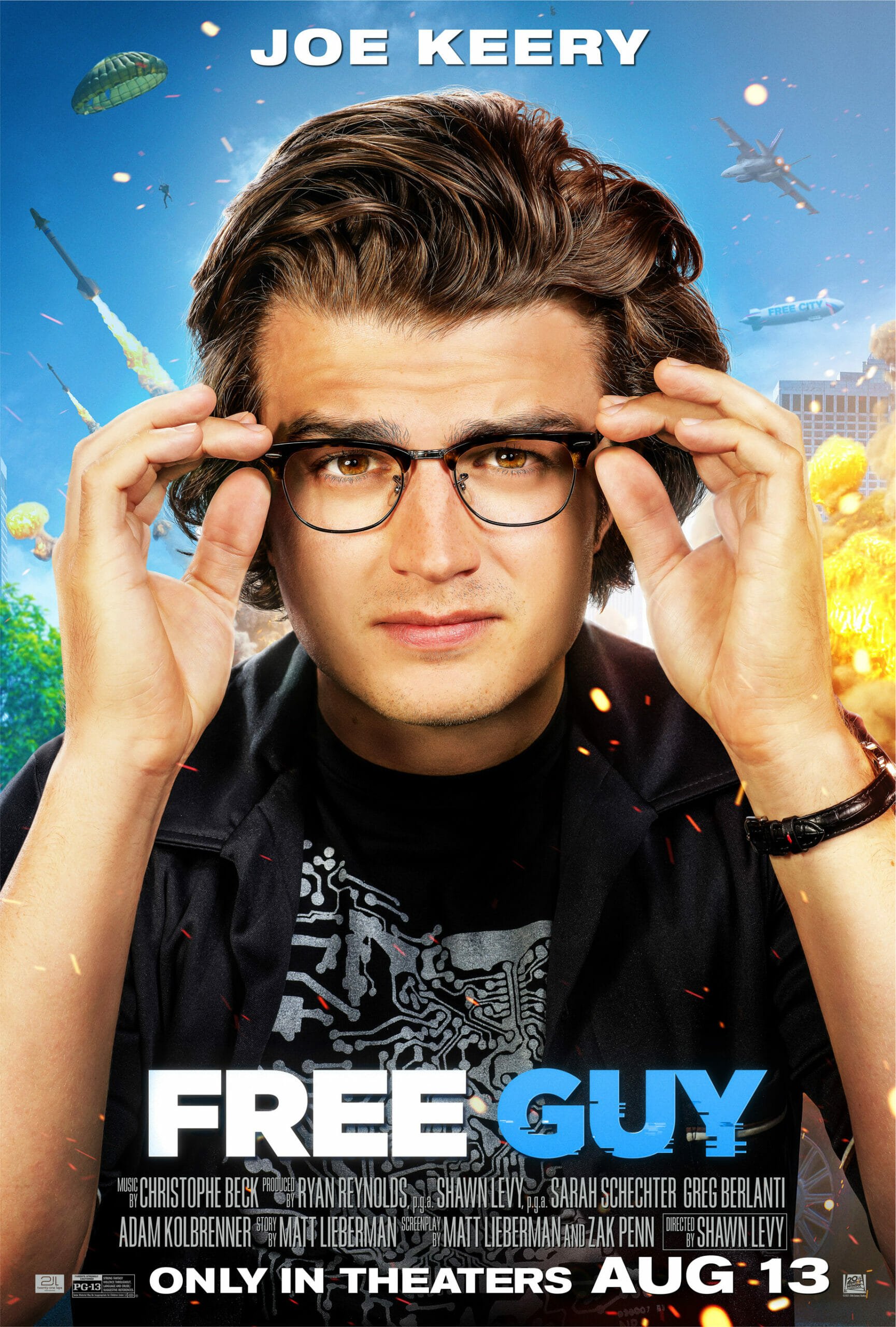 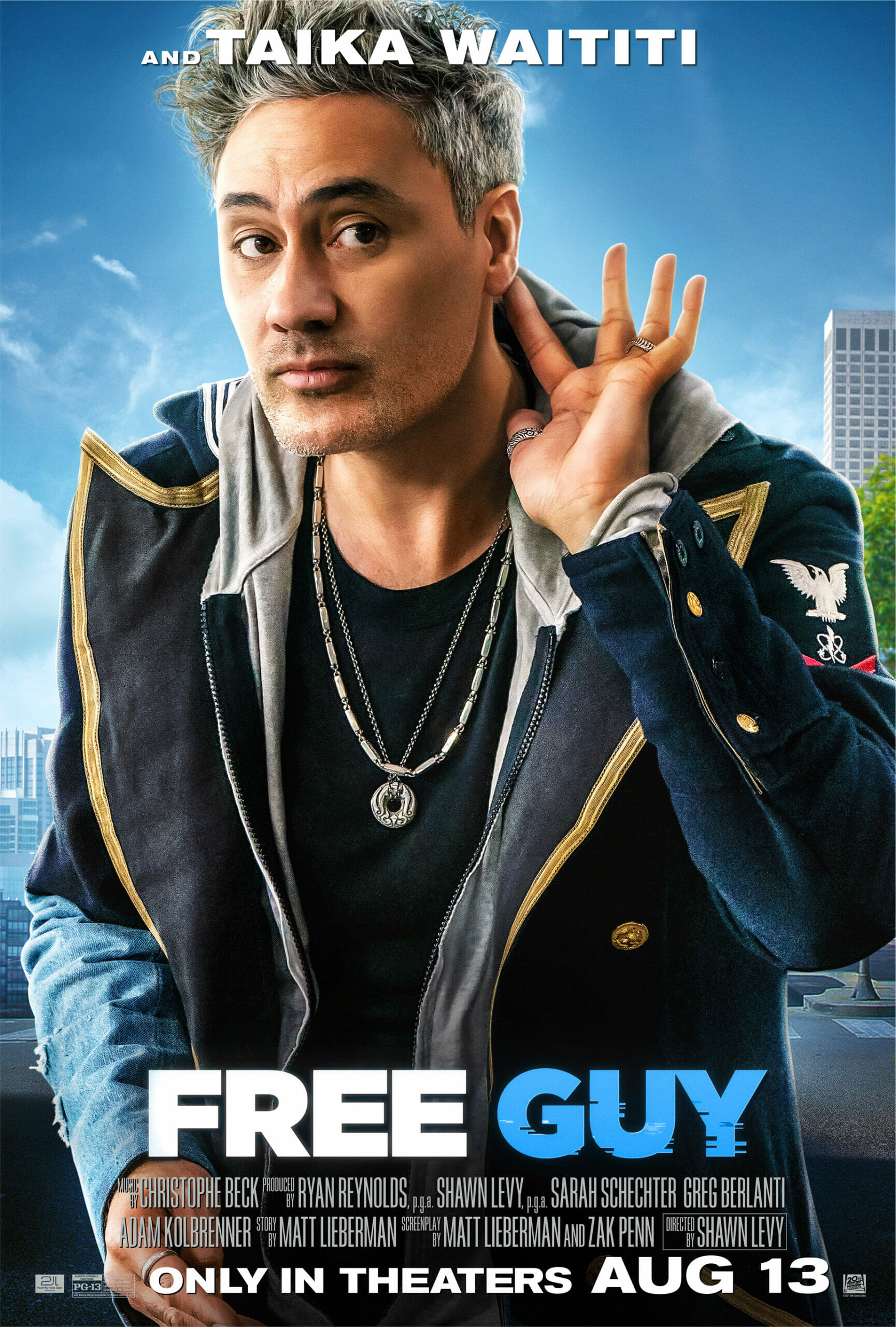