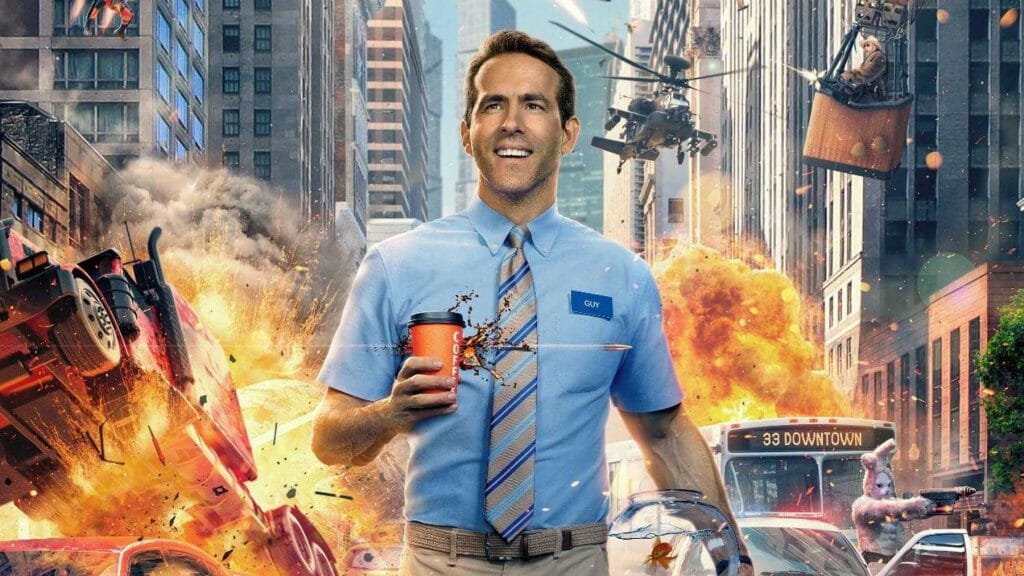 Disney has announced that 20th Century Studios “Free Guy” will be coming to Disney+ in Australia and New Zealand in September. An exact release date hasn’t been announced other than “September”.

The news was announced via email to subscribers. While we don’t know for sure, we expect “Free Guy” to arrive towards the end of September. The movie is coming on paid digital platforms starting from September 28. If we had to guess, we’d go for Wednesday, September 29, when the movie will arrive on Disney+.

“Free Guy,” a bank teller who discovers he is actually a background player in an open-world video game decides to become the hero of his own story…one he rewrites himself. Now in a world where there are no limits, he is determined to be the guy who saves his world his way…before it is too late.