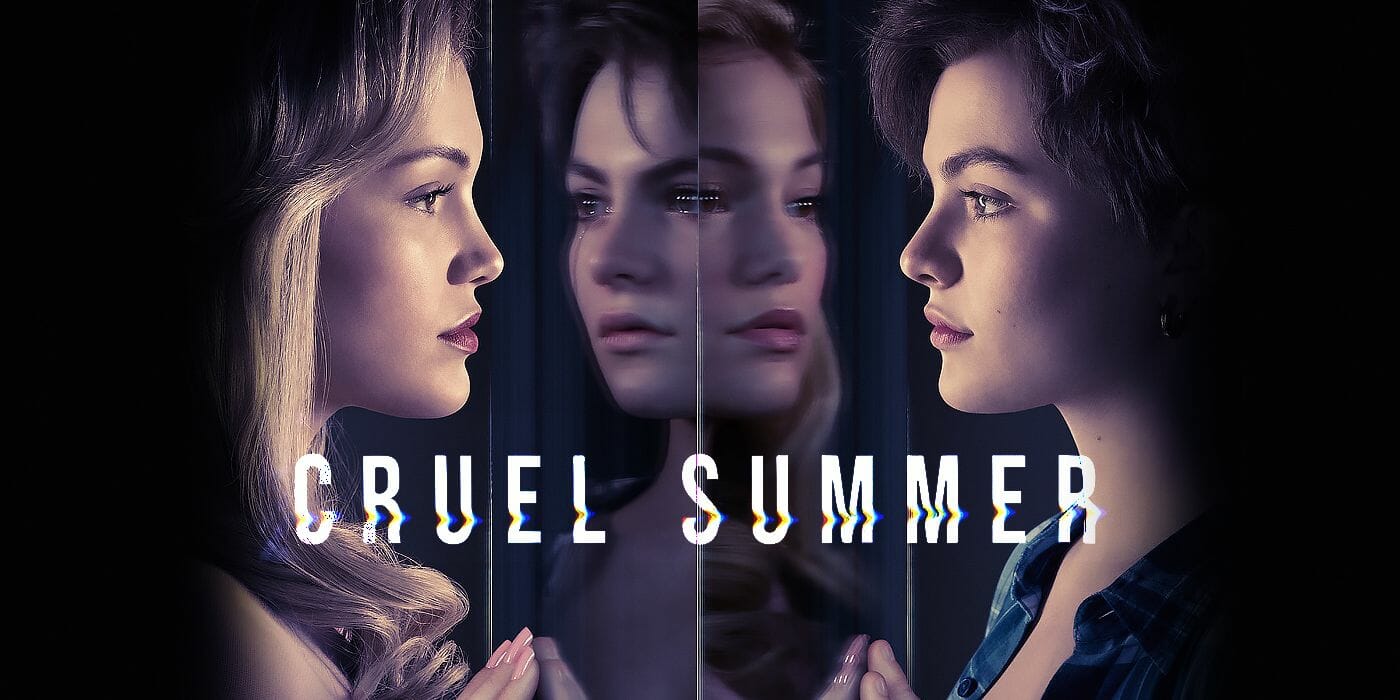 Freeform’s “Cruel Summer” returns as an anthology with a fresh mystery and cast when its highly anticipated second season premieres later this year. Executive produced by Emmy® Award nominee Jessica Biel and Michelle Purple (“The Sinner,” “Candy”) through Iron Ocean Productions and from studio eOne, the first season of “Cruel Summer” was a critical and ratings smash, making it Freeform’s most-watched series in network history.

Set in an idyllic waterfront town in the Pacific Northwest, the next chapter of “Cruel Summer” follows the rise and fall of an intense teenage friendship. Approaching the story from three different timelines surrounding Y2K, the season twists and turns as it tracks the early friendship between Megan, Isabella and Megan’s best friend Luke, the love triangle that blossomed, and the mystery that would impact all of their lives going forward.

Sadie Stanley (“The Goldbergs”) will star as Megan Landry, a computer coder and honor student from a blue-collar family. Once Megan meets Isabella, she begins to live in the moment and embrace her true self. When events take a tragic turn, her long-held dreams are dashed, and she is left wondering who she can trust.

Eloise Payet portrays the alluring and enigmatic Isabella, the daughter of foreign diplomats, who is spending a year as an exchange student with the Landry family. She quickly shakes up life in this small town, but her charm can’t hide the truth about her past or the real reason she came to live with the Landrys forever.

Griffin Gluck (“Locke & Key”) plays Luke Chambers, Megan’s lifelong best friend from a prominent family. Over time, Luke finds himself at a crossroads as he tries to establish his own place in the world, separate from the expectations of his powerful father.

The first season of “Cruel Summer” is available to stream now on Hulu in the United States.