Freeform has picked up “Love Trip: Paris,” an unscripted dating series filmed entirely in Paris, to series. In “Love Trip: Paris,” four American girls, unlucky in love in their own country, move into a penthouse in the middle of Paris to find a floor of French suitors waiting to date them. Is this love trip to Paris their one-way ticket to romance, or are they headed for heartbreak in another language? The series comes from FOX Alternative Entertainment and AH Production/Satisfaction Group, who originated the format, and is executive produced by Susan House and narrated by Matt Rogers (“I Love That for You”). 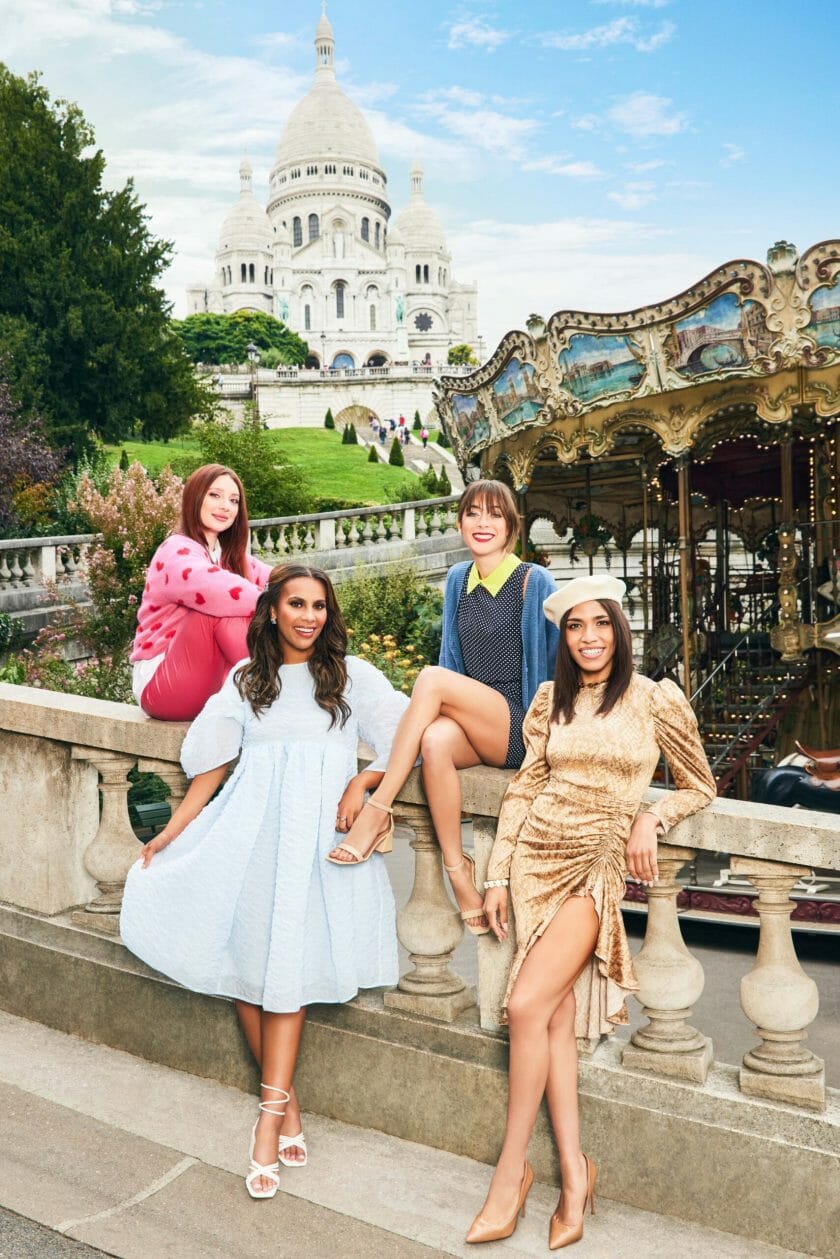 The four ladies searching for love include the following:

Caroline: A New York-based personal trainer who is over the U.S. dating scene and thinks there is a strong possibility that her woman could be in Paris.

Rose: A Boston-based real estate agent who has always said she was going to marry a Frenchman, someone who is passionate and romantic.

Lacy: A Nashville-based mental health podcaster who learned French for fun during the pandemic and feels her soul already lives in France. Lacy loves unique people and feels like labeling her sexuality limits her.

Josielyn: A model based in Los Angeles who feels she hasn’t met anyone yet because she was meant to fall in love in Paris.