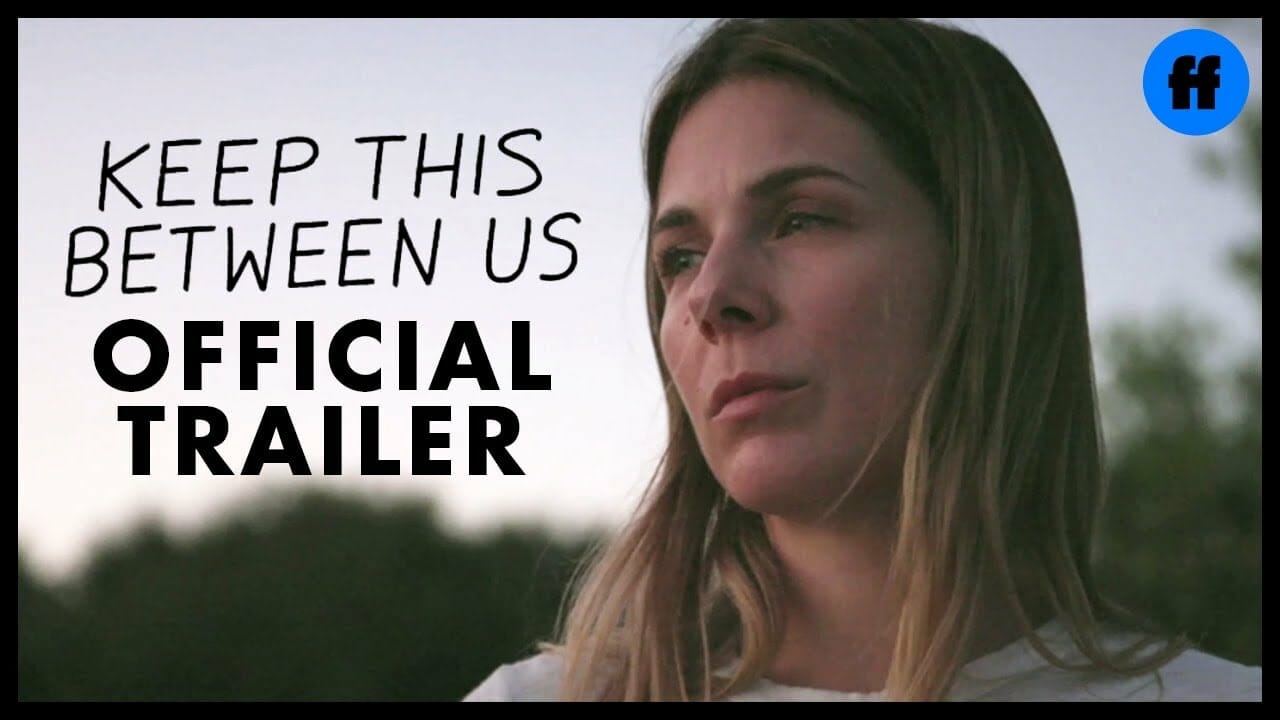 “Keep This Between Us” exposes an epidemic of widespread grooming — manipulative and coercive behavior by abusers to gain access to potential victims — in U.S. high schools. The series follows one woman’s journey as she reexamines her past relationship with a trusted teacher.

“Keep This Between Us” is directed by Amy Berg (“Phoenix Rising”), Jenna Rosher (“Dear…”) and Kristi Jacobson (“Solitary”). It is executive produced by Vox Media Studios’ Chad Mumm, Mark W. Olsen and Dana J. Olkkonen; Thalia Mavros from The Front Media (“The Principles of Pleasure”); along with Cheryl Nichols (“Doula”), Ari Basile, Berg and Sarah Gibson (“Britney vs Spears”).

Episode descriptions are below:

As an adult, Cheryl reexamines an inappropriate relationship she had with her high school teacher, a phenomenon she soon realizes is nationwide. She embarks on a journey to reckon with the impact of the experience.

Episode 2: “The Rumors Are True”

Cheryl aims to seek answers from her classmates, teachers and family to put together the missing pieces of her past. Details emerge that, despite efforts to intervene, a culture of acceptance allows grooming to continue.

As Cheryl seeks out others who have similar trauma, it becomes evident that there is an ecosystem of toxicity and administrative failure nationwide. She meets another survivor, Heaven, whose story is eerily similar but has a very different outcome.

Heaven’s fight for justice reveals that coming forward is the first step in a series of battles ahead. Cheryl, Heaven and Alisson impart that sharing their truths is never easy, but with their collective voices, there is hope for change.