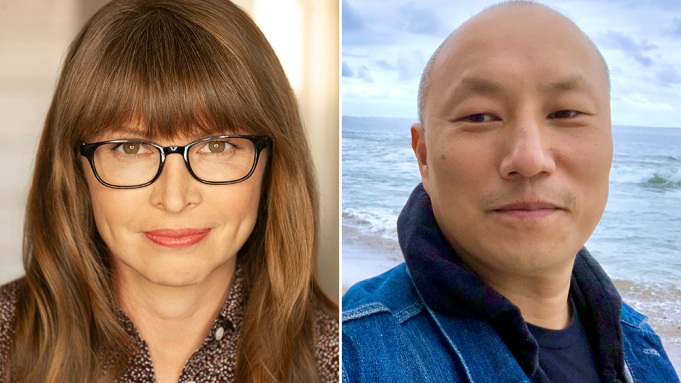 Freeform has picked up to pilot an Asian coming of age story titled “AZNBBGRL.” The hourlong drama comes from Natalie Chaidez (The Flight Attendant), Dinh Thai (Wu-Tang: An American Saga), and producer Melvin Mar (Fresh Off the Boat).

Per Deadline: Set in the vibrant Vietnamese community of Little Saigon in Southern California’s Orange County, AZNBBGRL is a coming-of-age story about three Asian American teenagers driven by a desire to break free from generational expectations and carve out their own place in the world. Together, these three very different women find escape and form a bond deeper than family when they become entangled with a street gang that offers them a way out.

The project is written by Chaidez and Thai, who executive produce along with Kai Yu Wu (The Ghost Bride) and The Detective Agency’s Mar and Jake Kasdan.